Breast cancer is the most common type of cancer in women, but men can also be diagnosed with the disease.

How common is breast cancer in men?

While male breast cancer is rare, according to the National Cancer Institute about 2,000 men will receive this diagnosis every year, or less than 1% of all new breast cancer cases.

While researchers can’t say for certain why breast cancer is rare for men and more prevalent in women, they believe it has to do with breast development. Due in part to the hormones estrogen and progesterone, a female breast is typically more developed than a male breast. Men have less breast tissue and their breast cells divide more infrequently, resulting in a decreased chance that one will become malignant.

What are the risk factors for men with breast cancer?

Many risk factors are common to everyone. Some are modifiable and related to lifestyle. Factors include:

What are the symptoms of breast cancer that men should know?

Because men can develop breast cancer, it’s important to be aware of the warning signs, including breast lumps.

“Men will often feel a lump, but since they don’t have the knowledge that breast cancer can happen to them, they may ignore it, and believe it will just go away,” adds Jose Pablo Leone, MD. “It’s important to remain vigilant and make sure you are aware of the warning signs.”

If you experience any of the following signs, be sure to consult with a doctor:

Even if you are experiencing one or more of these symptoms, you do not necessarily have breast cancer. However, you should still discuss any changes in your body with your doctor.

What are the types of breast cancer?

Breast cancer falls into one of three subtypes:

What are the stages of breast cancer?

Breast cancers are staged on a scale from zero to four. The lower the number, the less the cancer has spread.

Most often, men are diagnosed with breast cancer at later stages than women. One reason for this is that men don’t receive routine mammograms, so doctors have to rely on symptoms to spot the disease. Patients may not exhibit symptoms until after the tumor has grown enough.

There has been much debate as to whether men should also undergo routine mammograms to screen for breast cancer. Currently, due to the rarity of this disease in men and the risks of mammograms, the test is not typically offered to men.

Breast cancer patients will typically undergo a combination of surgery, chemotherapy, hormone therapy (if appropriate), and radiation. Although the general outline is similar for all patients, there are two key differences between how breast cancer is treated:

Researchers like Leone are constantly working to learn more about the causes of male breast cancer, devise optimal treatments, and understand the side effects these treatments have. In addition, all breast cancer patients at Dana-Farber are allowed to enroll in the Institute’s breast cancer trials, unless there is a specific medical reason they can’t (i.e., studying how a therapy affects pregnant women). 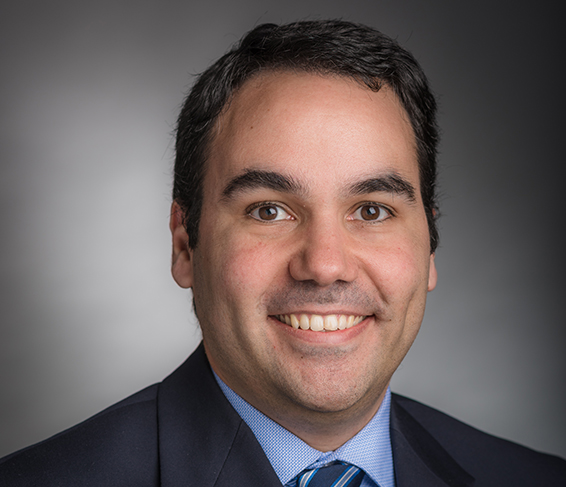 Dr. Leone received his MD from Universidad del Salvador, Argentina in 2005. He completed his residency in Internal Medicine at University of Miami Jackson Memorial Hospital in 2011, and went on to complete fellowships in Hematology and Medical Oncology at University of Pittsburgh Medical Center in 2014. He was faculty at University of Iowa Hospitals and Clinics from 2014 through 2017. In 2017, he joined the staff of Brigham and Women's Hospital and Dana-Farber, where he is a medical oncologist and clinical investigator in the Breast Oncology Center. His research focuses on brain metastases, male breast cancer and novel therapies in the treatment of breast cancer.