Not long ago, a diagnosis of multiple myeloma — a cancer of the bone marrow — carried with it a very poor prognosis, with median survival estimates of just two to three years. Now, thanks in large part to research and treatment advances at Dana-Farber/Brigham and Women’s Cancer Center (DF/BWCC), this disease is for many patients a chronic, and more manageable disease, with prognosis now improved to median survivals of seven to ten years.

Here is a look at how DF/BWCC physician-scientists and patients have helped lead the way toward improved treatment for multiple myeloma over the past three decades. 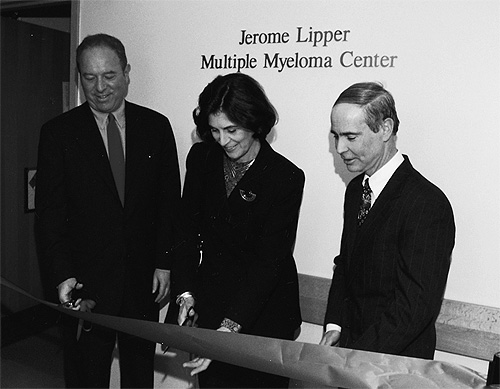 For the past two decades, much of that work has taken place at the Jerome Lipper Multiple Myeloma Center and LeBow Institute for Myeloma Therapeutics, seen here being dedicated with program director Kenneth Anderson, MD (right). Anderson, who is also the Kraft Family Professor of Medicine at Harvard Medical School, and his laboratory and research teams have made some of the biggest breakthroughs in multiple myeloma research history. 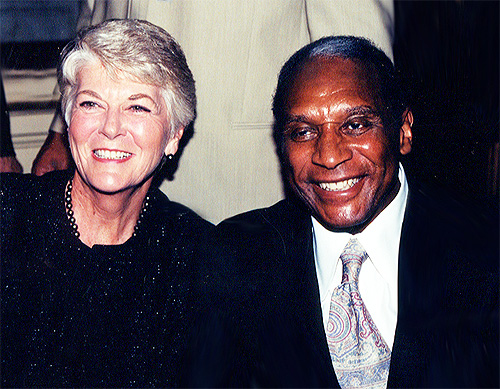 Participation by patients in clinical trials, so important to the understanding of any disease, is a major focus of the Lipper Center, which under the Clinical Research and Program leadership of Paul Richardson, MD, RJ Corman Professor of Medicine at Harvard Medical School, has conducted more than 110 studies in the group over the last decade. Two DF/BWCC multiple myeloma patients who were staunch advocates for clinical trials starting in the 1990s were the late New England Patriots football player Ron Burton and Congresswoman and U.S. vice presidential candidate Geraldine Ferraro. 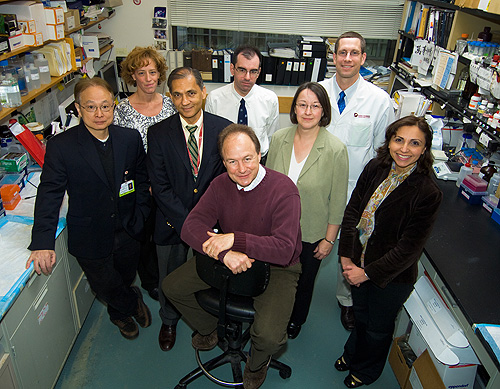 More recently, Richardson (seated at center) and his clinical team devised a three-drug treatment for multiple myeloma (so-called RVD) that has shown unprecedented patient response rates in numerous clinical trials. This highly effective regimen was informed by seminal work from the Anderson laboratory, and has resulted in the combination and several like it becoming a new standard in the United States for the treatment of multiple myeloma in both newly diagnosed and relapsed settings. 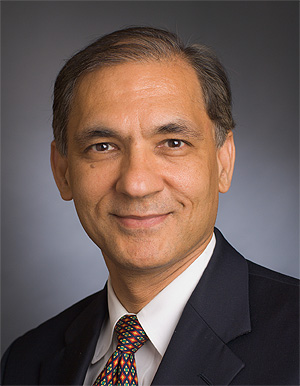 Today, genomic research by Lipper Center Director for Basic and Correlative Science and Professor of Medicine at Harvard Medical School Nikhil Munshi, MD, and others is identifying novel targets and antigens associated with multiple myeloma, and developing molecular therapeutic strategies including immunotherapy. This research is changing our understanding of the disease and paving the way for the development of personalized medicine with eventual cure in the near future.