CVS Caremark announced this week it will stop selling cigarettes and tobacco products in order to promote the health and well-being of its customers. The new policy will take effect October 1, 2014.

“This step sends a powerful signal that tobacco products have no place at a retail organization dedicated to health,” says Dana-Farber President Edward J. Benz, Jr., MD. “We hope that other retailers will see the enormous contribution they could make to the nation’s health if they were to join CVS in ridding their shelves of these products.” 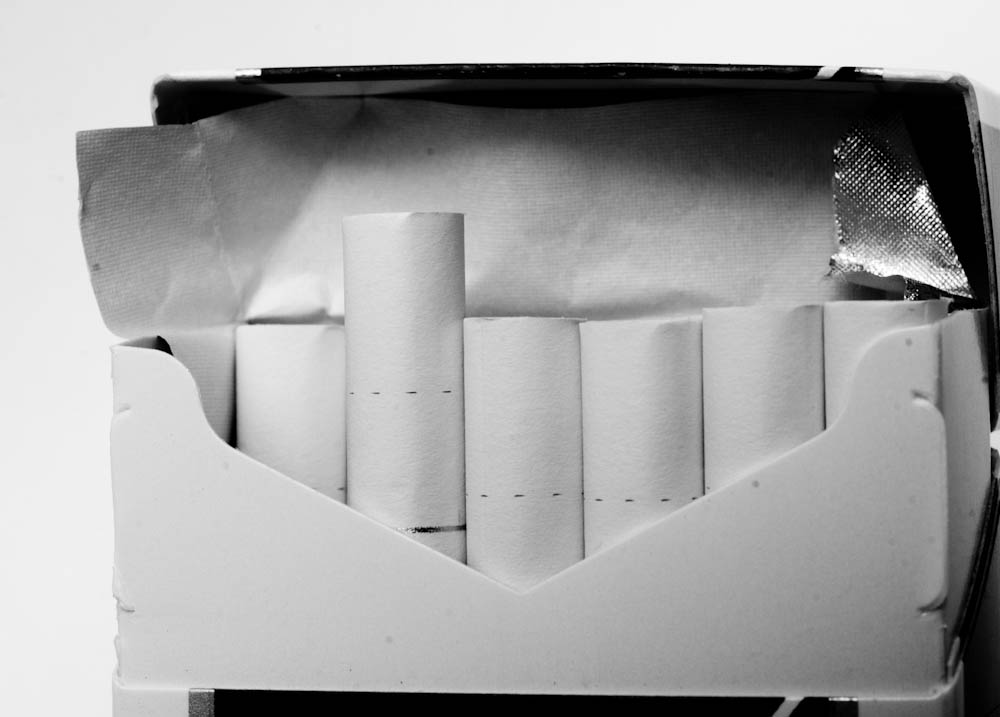 Cigarette smoking is responsible for an estimated 443,000 deaths each year, including 49,000 deaths from exposure to secondhand smoke. Many of these deaths are from lung cancer, but smoking is also linked to cancers of the throat, mouth, esophagus, pancreas, kidney, bladder, and cervix, as well as acute myeloid leukemia.

As the nation’s second-largest pharmacy chain, CVS estimates it will lose approximately $2 billion in sales as a result of the new policy. Despite the revenue loss, CVS CEO Larry J. Merlo underlined that “the sale of tobacco products is inconsistent with our purpose” of providing care to customers.

In addition to taking tobacco off its shelves, CVS will also launch a national smoking cessation program this spring.

If you are trying to kick the tobacco habit, Dana-Farber experts recommend starting with counseling and nicotine replacement products. It is also important to follow the four “Ds:” Deep breaths, drink lots of water, do something to avoid focusing on cigarette cravings, and delay reaching for a cigarette – the urge will pass.

1 thought on “CVS to Rid Shelves of Tobacco Products: A ‘Powerful Signal’”