Gabriel Solis is a typical 3-year-old. He likes puzzles and swimming and singing. He shakes off colds like other children. Gabriel, however, is not like other children. He has a functioning immune system thanks to an international gene therapy trial for “bubble boy” disease whose early success was reported recently in the New England Journal of Medicine (NEJM).

When Gabriel was 4½ months old, no longer protected by his mother’s immunity, he came down with a fever and pneumonia that landed him in the intensive care unit of the local hospital in the family’s hometown of La Serena, Chile. A few days later, he was stable enough to take the one-hour flight, tethered to a ventilator, to Santa Maria Clinic in the capital of Santiago. “I was getting very worried,” his mother, Carolina Riquelme, recalls through an interpreter. “The situation was getting worse and worse.”

In Santiago, Gabriel’s parents received the devastating diagnosis. Their only child had X-linked severe combined immunodeficiency (SCID-X1). His blood did not contain the T-cells that form the core of the body’s immune system. For the next five months, Gabriel lived in the hospital’s isolation unit. Left untreated, boys with SCID-X1 usually die of infection before their first birthday. “We were in a state of shock,” Riquelme says.

In April 2012, the family traveled to Dana-Farber/Boston Children’s Cancer and Blood Disorders Center for gene therapy.  The trial aims to cure the disease while avoiding the treatment-related leukemia that developed in one-quarter of patients in pioneering European trials more than a decade earlier. Gabriel’s stem cells were infused with a specially reformulated virus – a vector – designed to correct the genetic defect that causes SCID-X1.

Read more:
Pediatrics and Gene Therapy: A Conversation with David WilliamsFive Reasons for Optimism About Pediatric Cancer Care and Research

Eight of nine boys recruited to the trial, including Gabriel, are alive between 12 and 38 months after treatment, with no SCID-X1-associated infections, the international research team reported in NEJM. Gene therapy alone generated functioning immune systems in seven of the eight. Genetic studies of the boys’ new T-cells, which are critical components of the body’s immune system, reveal that the reconfigured viral vector used to deliver the gene therapy did not lead to an expansion of cells with vector insertions near known cancer-causing genes, raising cautious hopes about the vector’s long-term safety. One child died of an overwhelming infection present at the time gene therapy began.

“Gabriel was critically ill on a ventilator at the time of diagnosis, and now he is thriving,” says Sung-Yun Pai, his pediatric hematologist-oncologist at Dana-Farber/Boston Children’s and lead author of the research published in NEJM. “Only a minority of babies with SCID-X1 have the optimal donor for standard transplant, a brother or sister who is tissue-type matched,” she adds. “For the rest, gene therapy is a therapeutic option that avoids the need to find an alternative donor and avoids complications of allogeneic transplant such as graft-versus-host-disease.” 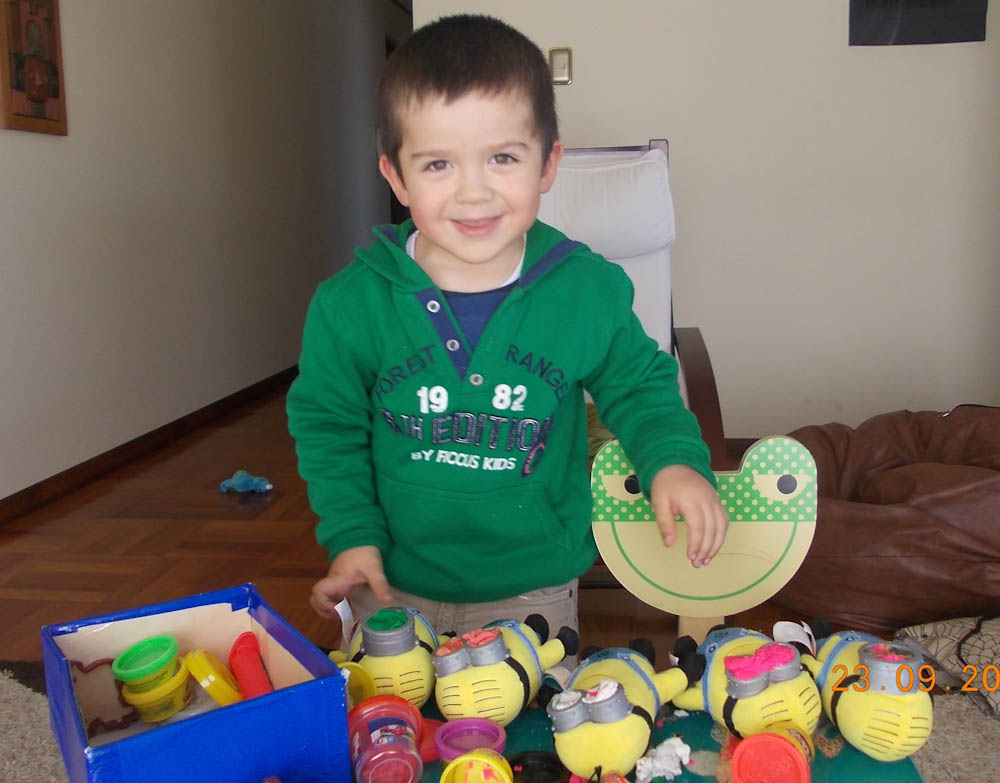 Investigators will monitor Gabriel and the other patients for treatment-related leukemia for 15 years. In the prior European trials—which were the first to demonstrate gene therapy’s potential to successfully cure a disease—leukemia appeared two to five years after treatment. This outcome was one of several events that together slowed clinical progress in gene therapy for many years.

“Our goal was to produce a vector that would remain effective and at the same time reduce the risk of leukemia,” said corresponding senior author David A. Williams, MD, the Dana-Farber/Boston Children’s leader who is principal investigator for the gene therapy trial’s U.S. sites and corresponding senior author of the NEJM paper. “The efficacy data from our study is clear: The vector does work to correct the disease. And by a surrogate endpoint, we have improved the treatment’s safety, although it’s too early to say that we’ve completely eliminated the long-term risk of leukemia.”

After a single round of treatment, six of the seven boys for whom the gene therapy was successful had achieved the trial’s primary efficacy endpoints—a T-cell count greater than 300 cells per microliter of blood and good response to a test that measures T-cells’ ability to react to pathogens. The seventh boy received a second round of gene therapy and remains healthy despite having relatively low T-cell counts. The eighth surviving patient was successfully treated with a conventional hematopoietic (blood-forming) stem cell transplant after gene therapy failed to stimulate T-cell production.

“Gabriel is living a normal kid’s life,” his mother says. “We thank God and the doctors from Boston Children’s. We’re Catholic, and we believe God put the doctors and this therapy in our way.”