The link between pregnancy and breast cancer has been a focus of breast cancer research over the last decade, which has shown that there are a variety of factors related to pregnancy that can play a role in developing breast cancer. 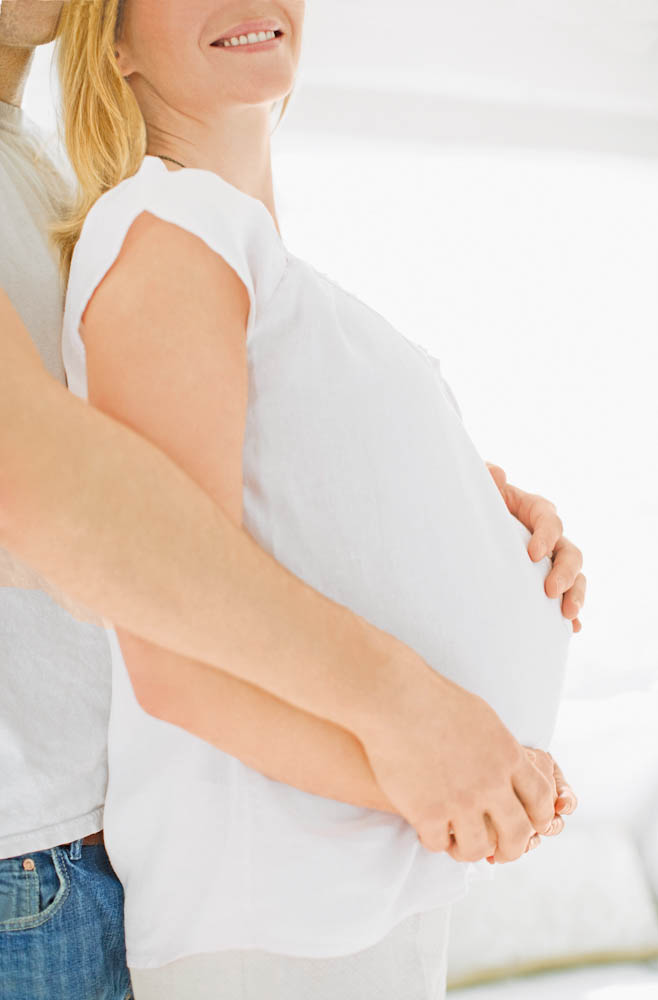 After a pregnancy, a woman’s short-term risk of breast cancer increases for 2-15 years, says Ann Partridge, MD, MPH, medical oncologist in the Susan F. Smith Center for Women’s Cancers, and director of the Program for Young Women with Breast Cancer. Past studies have not been able to conclude a definitive reason for this short-term increased risk. However, if a woman’s first pregnancy occurs before the age of 30, her overall lifetime risk of post-menopausal breast cancer will decrease.

If a woman has more children, she may reduce her long-term risk of breast cancer. This is due to hormones released during pregnancy that generate genetic changes in the mammary glands that allow mature breast cells to protect against breast cancer.

However, the older a woman is when she has her first baby, or if a woman never has a pregnancy, the higher her risk for breast cancer. This is because she has been exposed to more estrogen over her lifetime, and estrogen is a hormone that promotes breast cancer growth. Also, as a pregnancy develops, breast cells grow rapidly, which may cause genetic changes to those cells. The chances of genetic changes increases with age, and changes that are associated with increased risk of breast cancer that develop in those breast cells may result in breast cancer.

Despite the small risk for developing breast cancer, Partridge says women should not fear becoming pregnant.

“Although there are many reasons women choose to become or not to become pregnant, whether it is social or medical, this should not be one of them,” she says. “The increase in risk is quite modest.”

A study presented at the 2017 American Association of Clinical Oncology (ASCO) Annual Meeting showed that women who had been treated for early breast cancer and went on to have children did not have a higher risk of their breast cancer recurring than survivors who did not become pregnant. This includes women whose tumors were estrogen receptor-positive.

Learn more about breast cancer treatment and research at Dana-Farber.