This week, the American Association for Cancer Research (AACR) released the results of a national survey on American voters’ opinions about cancer and cancer research funding in conjunction with its fifth annual Cancer Progress Report. The report highlights how federally funded research can power progress against cancer and urges Congress and the administration to prioritize the growth of the budgets of the National Institutes of Health (NIH), National Cancer Institute (NCI), and U.S. Food and Drug Administration (FDA).

The results of the national AACR survey, conducted on behalf of the organization by Hart Research Associates and Public Opinion Strategies, fall in line with the messages in the AACR Cancer Progress Report 2015. For example, the national AACR survey shows that more than five out of every six voters (85 percent) recognize what the report details—progress is being made against cancer. The survey results also show that the majority of the electorate (69 percent) has the same message for Congress that the AACR has been delivering, through its annual Cancer Progress Report, for the past five years—increasing funding for medical research should be a top national priority. 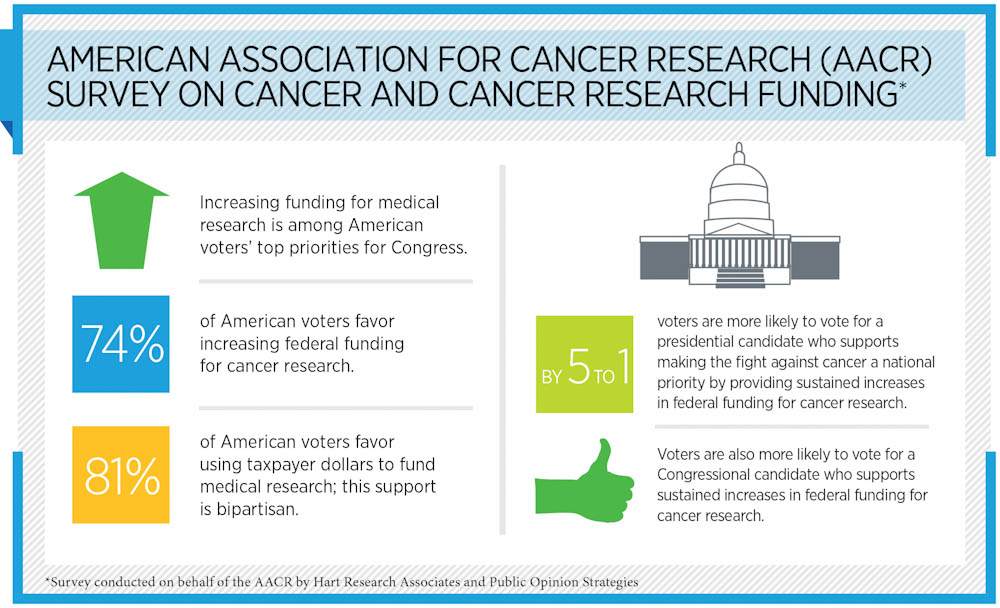 In a news release, Margaret Foti, PhD, MD (hc), chief executive officer of the AACR said, “We have made spectacular progress against cancer, which has saved the lives of millions of individuals in the United States and around the world. However, without increased federal funding for cancer research, we will not be able to realize the promise of recent discoveries and technological advances. Our national survey shows that this issue is a priority for most American voters, and the AACR is committed to advocating for increased federal funding for the lifesaving research that brings hope to cancer patients everywhere.” 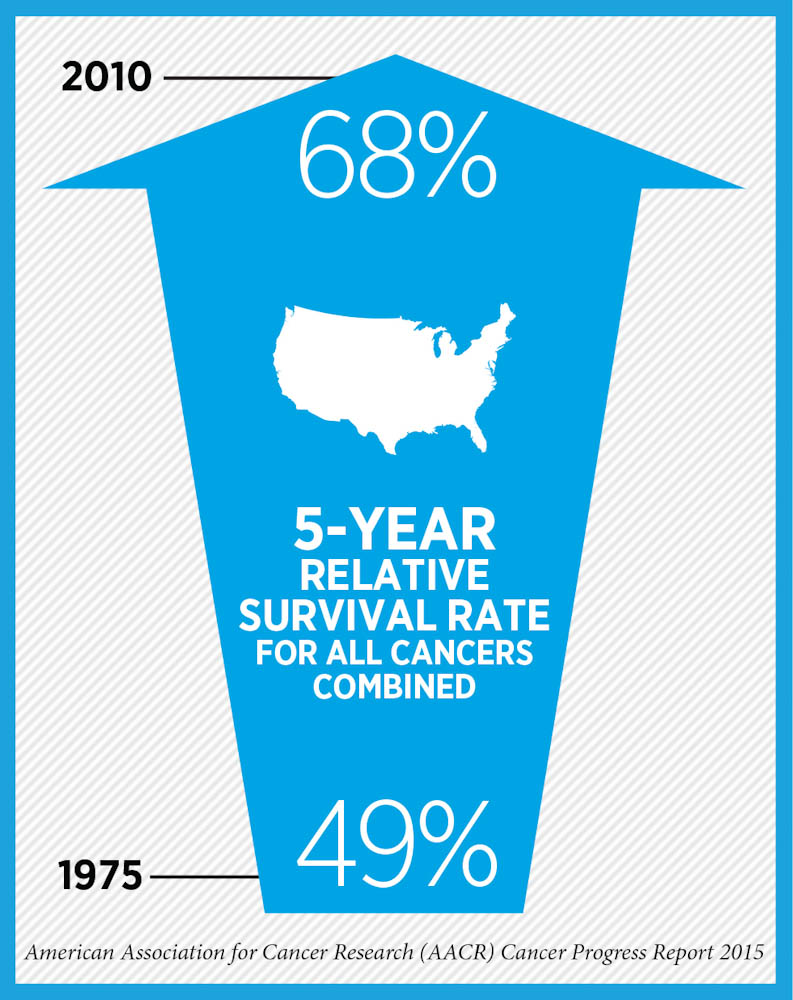 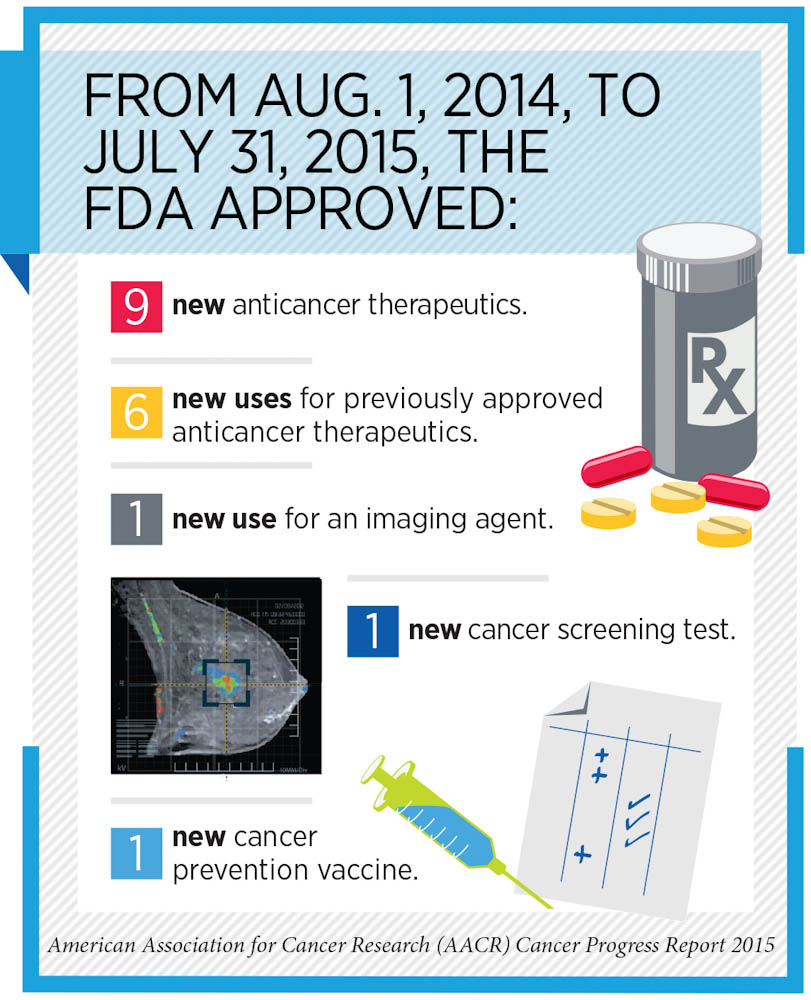