Swollen lymph nodes are usually a sign of infection by bacteria or viruses. In a small percentage of cases, though, the swelling can be caused by cancer.

Lymph nodes are small, bean-shaped tissues that act as filters for lymph. Lymph is a clear fluid that seeps out of the smallest branches of blood vessels and bathes the body’s cells. It performs a variety of roles, including carrying oxygen and other nutrients to cells and carrying away waste products like carbon dioxide. It also contains white blood cells, which help fight infections. 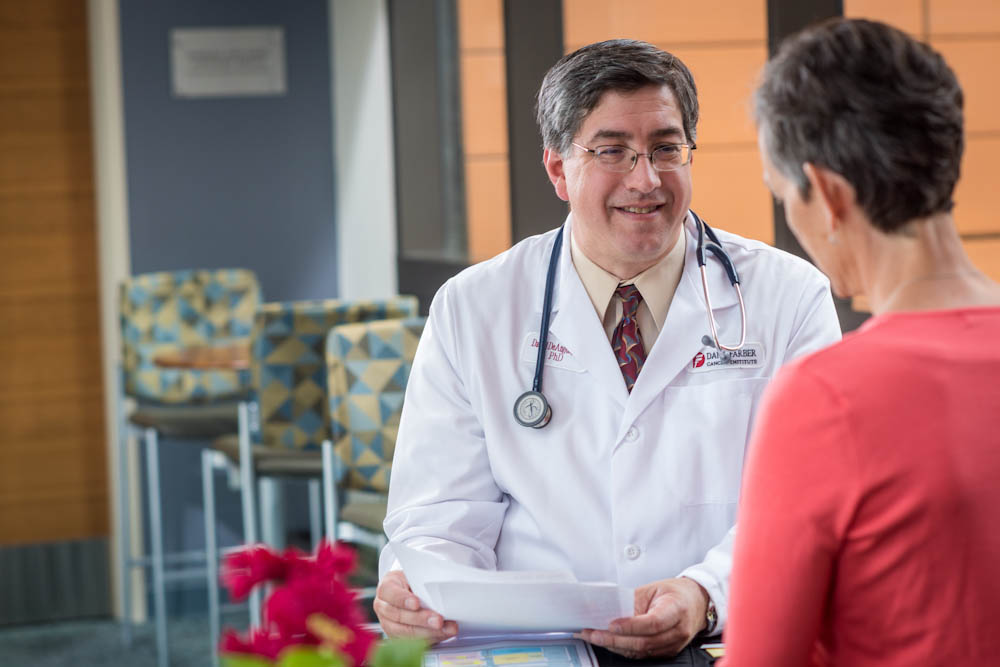 Some of the waste-laden lymph returns to the bloodstream, but the rest enters the lymphatic vessels – tubes that extend throughout the body, much like blood vessels do. Nodes are situated at key points on the vessels and serve as collection centers. There, damaged cells, infectious organisms, and cancer cells are separated out and destroyed. During an infection, or if cancer is present, large amounts of this waste material can build up in the nodes, and many kinds of normal immune system cells take up residence there, causing the nodes to swell.

Lymph nodes exist throughout the body. Certain groups of them are located under the skin of the neck, underarms, and groin. Swollen nodes can occur in one area or in several areas at once.

Swelling of a single group of lymph nodes generally indicates a problem in that particular area. For example, when someone has a cold or sore throat, the nodes on either side of the neck, under the jaw, or behind the ears often become enlarged. An injury such as a cut or bite can also cause nearby nodes to swell because white blood cells accumulate there.

Swollen lymph nodes do not always necessitate an immediate visit to a doctor. They usually signal an infection or inflammation that will resolve within a short time. If, however, a node is an inch or more in diameter, is draining pus, is accompanied by a fever or unexplained weight loss, or remains swollen for an extended period of time such as four to six weeks, you should schedule an examination with your physician.

Cancer can arise in a lymph node itself or it can arrive there from elsewhere. If it starts in the nodes, it’s classified as lymphoma, a cancer of the white blood cells within lymph. Most cancers that result in swollen lymph nodes, however, are from other parts of the body.

To reach a lymph node from another part of the body, a cancer cell must break away from the original tumor and attach itself to the outer wall of a blood or lymph vessel. It then makes its way through the vessel wall to catch a ride in the bloodstream or the lymph system, where it is likely to get snagged by a lymph node.