Non-Hodgkin lymphoma (NHL) refers to cancer of lymphocytes, which are type of white blood cell and part of the immune system. NHL can occur at any age and is often marked by symptoms including enlarged lymph nodes, fever, and weight loss. It is one of the most common cancers in the United States, accounting for about 4 percent of all cancers, according to the American Cancer Society.

What is non-Hodgkin lymphoma?

Adult non-Hodgkin lymphoma is a cancer that originates in lymphocytes which typically are found in the body’s lymphatic system, a disease-fighting network that extends throughout the body. Although the majority of lymphomas occur in the lymphatic system — which is composed of the lymph nodes, lymph vessels, spleen, thymus, tonsils, and bone marrow — lymphoma can involve any organ in the body.

What are the signs and symptoms and of non-Hodgkin lymphoma?

Signs and symptoms include:

These symptoms can also be unrelated to non-Hodgkin lymphoma. Regardless, it is important to bring any of these symptoms to the attention of a doctor.

What are some risk factors for non-Hodgkin lymphoma?

Non-Hodgkin lymphoma develops when the body produces too many abnormal lymphocytes. Scientists are not sure exactly why this happens, but some risk factors can increase a person’s likelihood of developing the disease.

NHL is slightly more common in men. Risk factors include:

How is non-Hodgkin lymphoma treated?

The type and stage of a patient’s lymphoma determines how it will be treated. There are a variety of different treatment options for non-Hodgkin lymphoma, including chemotherapy, immunotherapy, targeted-therapy drugs, radiation therapy, high-dose chemotherapy and stem cell transplants, and cellular therapy.

What treatments are used, and in what order, are determined by the type of non-Hodgkin lymphoma and the stage (where it is located the body). At Dana-Farber/Brigham and Women’s Cancer Center, doctors will discuss all treatment options with you and help you decide on the best course of action if needed. 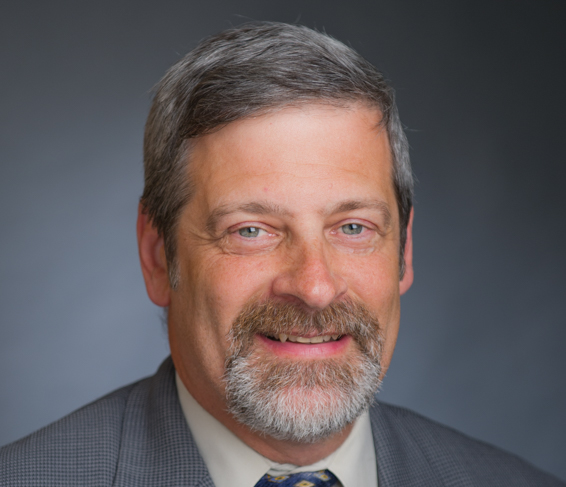 Dr. Fisher received his MD from the University of Massachusetts Medical School in 1989 and residency training in internal medicine at the Duke University Medical Center, where he also served clinical fellowships in infectious diseases, hematology-oncology, and bone marrow transplantation. In 1995, he joined DFCI, where his clinical practice specializes in the treatment of patients with non-Hodgkin's lymphoma, and Hodgkin's disease.