A diet high in whole grains, fruits, and vegetables, along with exercise and maintaining a healthy body weight can improve the five-year survival rate for patients with stage III colorectal cancer, according to a new report from Dana-Farber Cancer Institute researchers.

The findings emerged from the first study to look at the combined effect of body mass, physical activity, and diet on survival after colorectal cancer diagnosis. Patients whose lifestyle were consistent with the American Cancer Society (ACS) Nutrition and Physical Activity Guidelines for cancer survivors had a 42 percent lower risk of death during the study than did patients who were not.

The five-year survival probability for the patients with high concordance to the ACS guidelines was 85 percent, compared with 76 percent for those with low concordance —an absolute reduction of 9 percent in risk of death at five years, said the researchers report in the journal JAMA Oncology. Last authors on the report are Kimmie Ng, MD, MPH, and Jeffrey A. Meyerhardt, MD, MPH, clinical director of the Gastrointestinal Cancer Treatment Center at Dana-Farber. 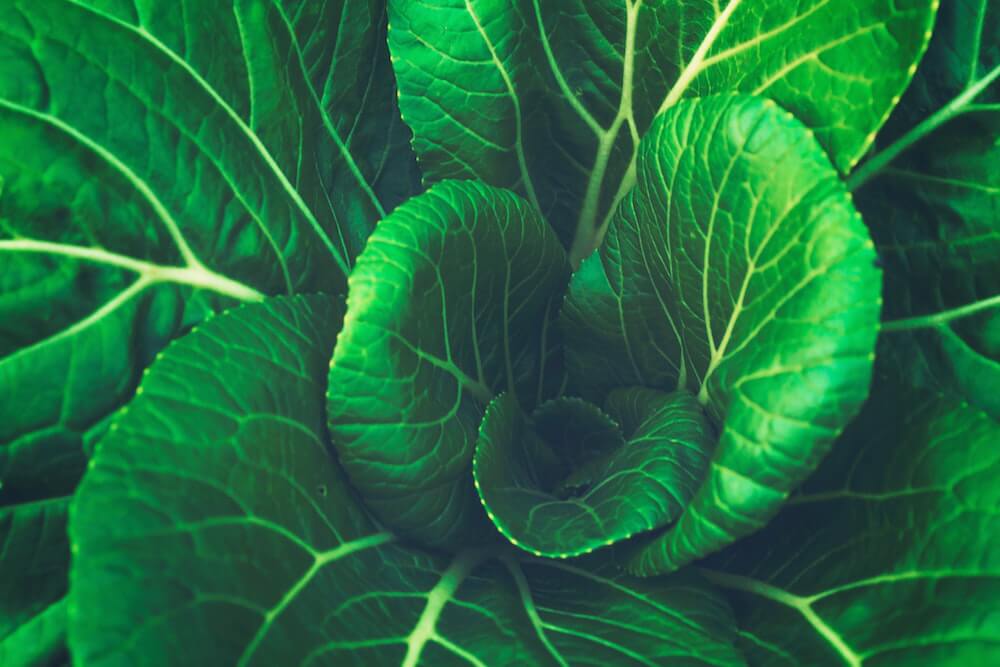 Stage III colon cancers are tumors that have spread to nearby lymph nodes, but not spread to other parts of the body.

The study comprised 992 patients who were enrolled in an adjuvant chemotherapy clinical trial. They completed a lifestyle survey midway through their chemotherapy treatment and six months after the end of treatment.

Each questionnaire asked about the frequency of consuming 131 different items over the past three months, with responses from “never” to “six or more times per day.” The items included fruits, vegetables, whole grains, refined grains, red and processed meats, and alcohol.

The patients also reported how many hours per week over the past two months they engaged in nine common leisure activities, ranging from 0 to 11 or more hours per week. Each activity was assigned a MET (metabolic equivalent task) value, a measure of energy expenditure.

Added to the diet and physical activity scores was the body mass index (BMI). Although the ACS guidelines recommend that patients maintain a BMI of 18.5 to 24.9, previous studies have found that a larger body mass—BMI of 23.0 to 29.9—has been associated with a lower risk of recurrence of death among patients with colorectal cancer. As a result, the researchers used the latter BMI cut points in analyzing the results.

For each patient, an overall score of 0 to 6 was calculated, with higher scores indicating behavior more consistent with the ACS guidelines.

During the follow-up period, a median of seven years, there were 335 colorectal cancer recurrences and 299 deaths. Adherence to the ACS guidelines—meaning a score of 5 or 6—was associated with a 9 percent absolute reduction in the risk of death at five years compared with patients who scored from 0 to 4. From these data, the investigators hypothesized that 38 percent of deaths among patients with stage III colon cancer could be prevented if all patients followed the ACS guidelines.

Breaking down the individual guideline data, the researchers found that patients with a BMI of 25.0 to 29.9 had a lower risk of death than individuals with a BMI of 30 or higher. Consuming five or more servings per day of vegetables and fruits, and choosing whole over refined grains, were important dietary factors in reducing the risk of recurrence and death.

One surprising and unexplained finding was that, although the guidelines recommend restricting consumption of red and processed meat, the data showed that low intake of those meats was associated with a higher risk of death, not lower.

Despite the strong link between healthy lifestyle choices and reduced risk of death in stage III colon cancer patients, the researchers cautioned because of study limitations, “we cannot conclude that the associations we observed are independent of patients’ prediagnosis lifestyle, or that changing behaviors after diagnosis will achieve the observed results.”