In three decades with the National Forest Service and other federal agencies, Deb Shea helped fight forest fires and floods, mend broken limbs (including those of four-legged creatures), and save habitats across the country. She credits her grandfather for her love of all things outdoors, but when it comes to her ability to conquer new challenges, Shea says living with a brain tumor for 31 years has certainly played a part.

“When you face an obstacle, you have two choices,” says Shea, 50. “You can either pout and say you can’t do it, or you can push yourself to keep going and conquer it, having a cry when necessary. That’s what I’ve been doing all my life.”

Shea faced a mammoth hurdle in 1987, when she was 18. Shortly after her high school graduation, she was diagnosed with an oligodendroglioma—a rare, slow-growing tumor that starts in the supportive, or glial, tissue of the brain. The tumor was inoperable, so during her first semester in college that fall, Shea underwent 36 days of radiation treatment at Dana-Farber/Brigham and Women’s Cancer Center (DF/BWCC) to shrink it. 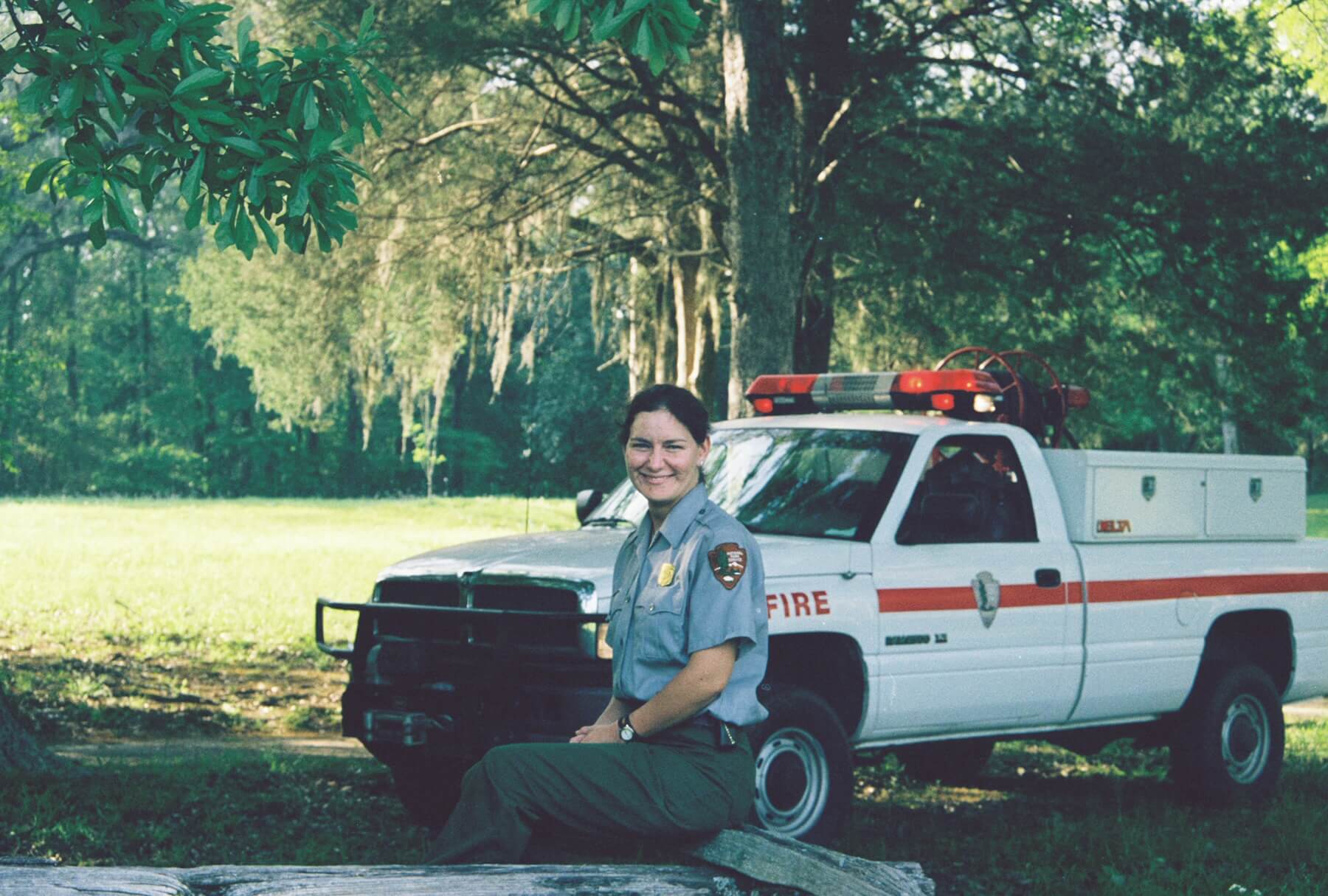 “I went to class each day, and then my parents picked me up and drove me to Boston for radiation,” recalls Shea, whose degree is in wildlife biology management. “I lost all my hair, and was so fatigued I struggled to stay awake in class, but I never gave up. When the radiation was over, and we all got together to look at the results, the doctors were amazed at how much the tumor had shrunk.” 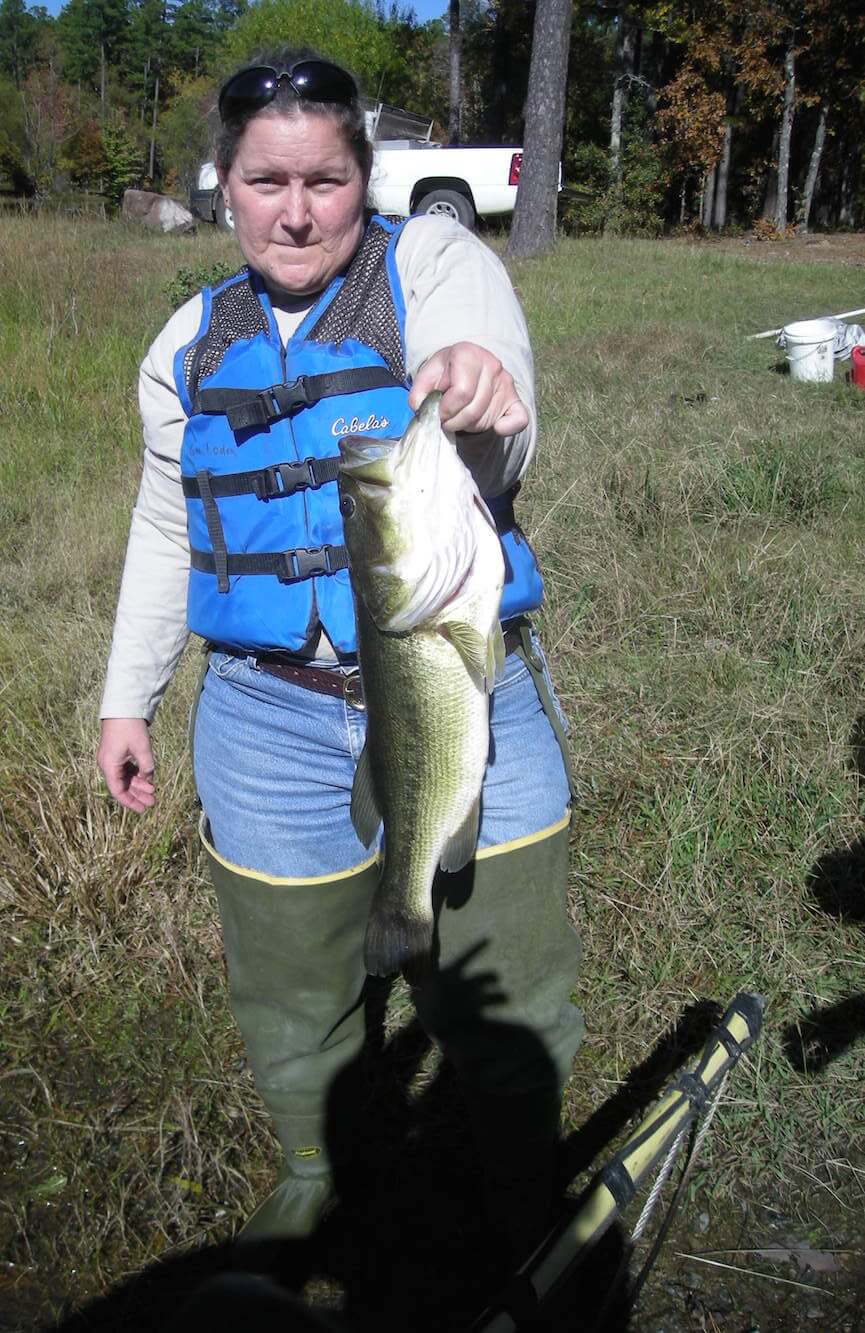 The resilience Shea embodied in dealing with her brain tumor started long before her diagnosis. At age 2, she began to experience a series of inexplicable seizures that would continue every few years. The family took her to different doctors and hospitals, but nobody could determine the cause. One seizure occurred when she was jumping on a horse, but, she jokes, “I got right back on the horse as soon as I could.”

The team that treated Shea then included neurosurgeon Peter Black, MD, PhD, and medical oncologist Patrick Wen, MD, of DF/BWCC. Once her brain tumor was found and treated, the formerly mysterious seizures stopped.

But Shea encountered another health scare about a decade ago when she was diagnosed with a uterine leiomyosarcoma (a rare soft-tissue cancer). She underwent a complete hysterectomy, and after her discharge returned immediately to work. Since then, no new cancers have emerged.

Now retired from the National Forest Service, Shea keeps busy at a variety of jobs and volunteer roles where she can interact with people, animals, and the outdoors. She’s also mastering various forms of martial arts, and dabbing in photography.

“I just take things one day at a time,” she says. “Each day is an adventure.”

Wen still oversees Shea’s care, which now consists primarily of checkups every few years. The brain tumor remains, but it has not grown.

“There has been a lot of progress in understanding the molecular biology of lower grade gliomas and number of promising therapies are under evaluation, especially those targeting IDH mutations,” says Wen, director of the Center for Neuro-Oncology at Dana-Farber. “Hopefully soon we will have treatments that will allow everyone with these tumors to do as well as Deb—who has dealt with her tumor with courage and grace.”