If you’ve been diagnosed with slow-growing lymphoma but don’t have any symptoms of the disease, your doctor is likely to recommend monitoring the disease closely but not treating it until symptoms appear — an approach known as watchful waiting.

This advice might seem to run counter to the standard recommendation that cancer be treated at the earliest possible sign to prevent it from worsening and becoming more difficult to treat. But you can rest assured: There are solid scientific reasons for it.

Studies dating back to the 1980s have shown that treating slow-growing, or “indolent,” lymphoma before symptoms appear doesn’t extend patients’ lives and can spare them the sometimes-difficult side effects of treatment.

Lymphoma is a cancer that occurs when white blood cells known as lymphocytes change and begin to grow out of control. The most common symptoms are:

Often, however, the disease is diagnosed in people with no symptoms – following a routine blood test or an X-ray other image for unrelated health conditions.

When the disease is slow-growing, patients can be unsettled by the prospect of holding off treatment until symptoms occur. When counseling such patients, Eric Jacobsen, MD, clinical director of Dana-Farber’s Adult Lymphoma Program, reviews the research showing that immediate treatment doesn’t enable patients to live longer or have a better quality of life.

In the first few years of watchful waiting, patients generally visit their oncologist every three or four months for an exam. If no symptoms develop after a period of years, those visits may be spaced further apart.

A final benefit of watchful waiting is that treatments for lymphoma are constantly improving, Jacobsen remarks. The treatment a patient receives in the future may well be more effective, and less prone to side effects, than today’s treatments.

Learn more about lymphoma from the Hematologic Oncology Treatment Center at Dana-Farber/Brigham and Women’s Cancer Center. 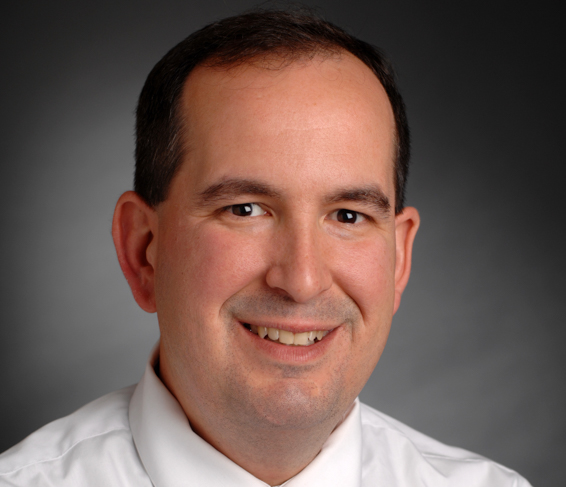 1 thought on “‘Watchful Waiting’ for Lymphoma: What You Need to Know”