How do checkpoint inhibitors work?

Checkpoint inhibitors seek to overcome one of cancer’s main defenses against an immune system attack.

Immune system T cells patrol the body constantly for signs of disease or infection. When they encounter another cell, they probe certain proteins on its surface, which serve as insignia of the cell’s identity. If the proteins indicate the cell is normal and healthy, the T cell leaves it alone. If the proteins suggest the cell is infected or cancerous, the T cell will lead an attack against it. Once T cells initiate an attack, the immune system increases a series of additional molecules to prevent the attack from damaging normal tissues in the body. These molecules are known as immune checkpoints.

Tumor cells often wear proteins that reveal the cells’ cancerous nature, but they sometimes commit what might amount to identity theft, arraying themselves in proteins of normal cells. Research has shown that cancer cells often utilize immune checkpoint proteins such as CTLA-4 and PD-L1 to suppress and evade an immune system attack. Deceived by these normal-looking proteins, T cells may allow the tumor cell to go undisturbed.

Checkpoint inhibitors come into play here, blocking these normal proteins on cancer cells, or the proteins on T cells that respond to them. The goal is to remove the blinders that prevented the T cells from recognizing the cells as cancerous and ultimately for the immune system to lead an assault on them.

Which cancers can checkpoint inhibitors work for?

Each drug is approved for specific types and stages of cancer, either as a standalone treatment or in combination with other drugs. The types of cancer include:

What’s more, these medicines are showing promise in clinical trials involving other types of cancer. In many cases, checkpoint inhibitors are paired with other drugs — such as chemotherapy agents — in cancer treatment.

“It makes sense to test these agents in every form of cancer,” says Dana-Farber’s Gordon Freeman, PhD, whose lab discovered that PD-L1 resides on normal cells as well as some cancer cells, and that blocking it can provoke an immune system attack on tumors.

Learn more about the science of immunotherapy and checkpoint inhibitors in the video below: 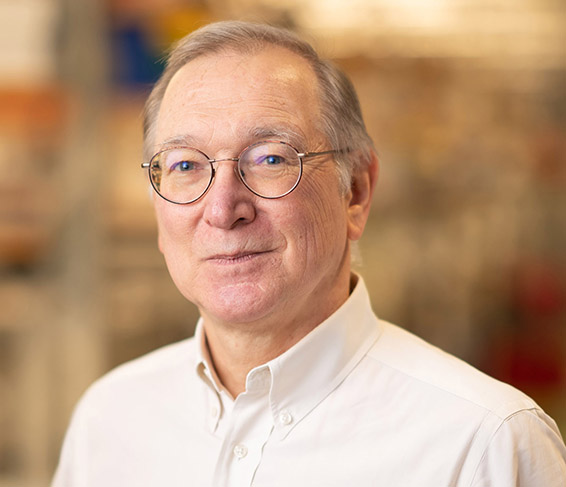 Dr. Freeman received his PhD from Harvard University in 1979 and also joined DFCI that year. He did postdoctoral training in the laboratory of Dr. Harvey Cantor and then with Dr. Lee Nadler. Principally involved in basic laboratory research, he has studied the B7-CD28 gene family, showing that B7-2/CD28 is the major costimulatory pathway for T cell activation and that PD-L1/PD-1 is the major coinhibitory pathway for T cell activation.