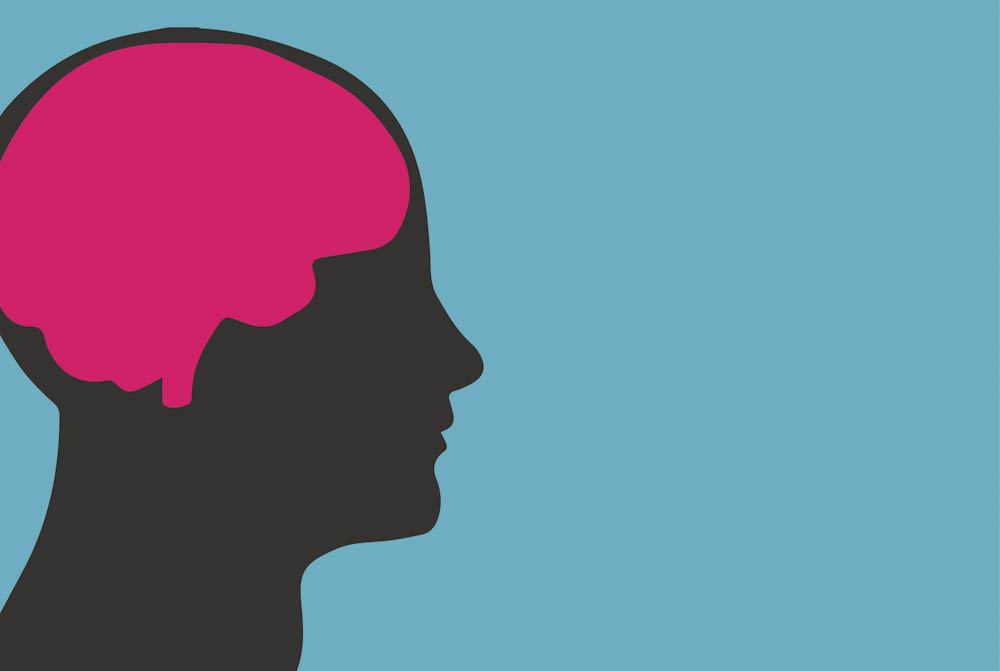 Many cancer patients experience “chemobrain” – mental clouding or fogginess – during and after chemotherapy treatment. The condition, which can also be worsened by surgery and radiation, can include symptoms like weakened short-term memory, problems finding words, short attention span, and difficulty concentrating and multitasking.

Fremonta Meyer, MD, a clinical psychiatrist in Dana-Farber’s Department of Psychosocial Oncology and Palliative Care, recently answered questions about chemobrain during a live text chat. Meyer discussed how different treatments can affect cognitive function, as well as ways to manage and reduce symptoms.

An excerpt of the chat is included below and a full transcript is available in Dana-Farber’s Health Library.

What can I do to reduce symptoms of chemobrain?

Regular exercise is helpful for alleviating chemobrain symptoms. Aerobic exercises – walking, running, dancing, or cycling, to name a few – are probably better, but one study did show that resistance and strength training helped as well.

It’s also important to make sure you’re receiving treatment for any depression, anxiety, or sleep problems (including sleep apnea). Make sure you also have had your thyroid, vitamin D and B12 levels checked.

Cognitive treatments including brain games through websites such as lumosity.com and positscience.com, and EEG biofeedback (another form of “brain exercise” that naturally trains your brain waves to be in a less turbulent state), are significantly more effective than medications for treating chemobrain.

More tips for
managing side effects

Are there specific memory games to use to remember what you just forgot?

It’s actually best to handle the information differently to increase the chance you will remember it. Try to link a visual image with the information you hope to remember. If it’s a name, think of something silly that rhymes with it. If you can, (don’t be embarrassed to say you need to do this) write it down.

Do all patients experience chemobrain, or are some patients more likely to get it?

A majority of people report cognitive problems during chemo (67 percent of patients in one study), and women may be more at risk than men. Genetic differences (small variations in DNA sequences in genes, called polymorphisms) may also increase risk. These occur in a variety of genes, not just cancer-causing genes.

Does chemobrain ever go away?

For most patients, chemobrain improves within 9-12 months after completing chemotherapy, but many people still have symptoms at the six-month mark. A smaller fraction of people (approximately 10-20 percent) may have long-term effects.

For the minority of people who do have long-term effects, they can be noticeable even 10 years after completing treatment. However, these side effects should be stable and not worsening. If they are getting worse 10 or more years later, you should speak with your doctor.

How can you differentiate chemobrain from other mental problems such as Alzheimer’s disease, dementia, or simple forgetfulness?

In Alzheimer’s, memory doesn’t respond to cues whereas in chemobrain, cues are helpful. For example, if I asked you to remember “yellow” and asked what it was a few minutes later, a clue such as “it was a color” would be helpful for chemobrain, but not for people with Alzheimer’s.

Other types of dementia usually involve personality changes, motor changes (stiffness, tremors, falls) or hallucinations, which are not typical of chemobrain. However, it can be hard to differentiate chemobrain from age-related forgetfulness when symptoms are mild.

Learn more by reading the full transcript in Dana-Farber’s Health Library or by viewing the Slideshare presentation below.