A group of influential theater owners known as the Variety Club of New England were touring Boston Children’s Hospital in 1947 when they happened upon a tiny basement laboratory. Here, Sidney Farber, MD, was conducting research that would lead to the first remissions in pediatric leukemia. The men were so impressed by Farber they decided to help his efforts.

Calling on their Hollywood friends, the group held a fundraising drive that enabled Farber to establish the Children’s Cancer Research Foundation – now known as Dana-Farber Cancer Institute. Ever since, celebrities have been supporters of Dana-Farber and the Jimmy Fund. 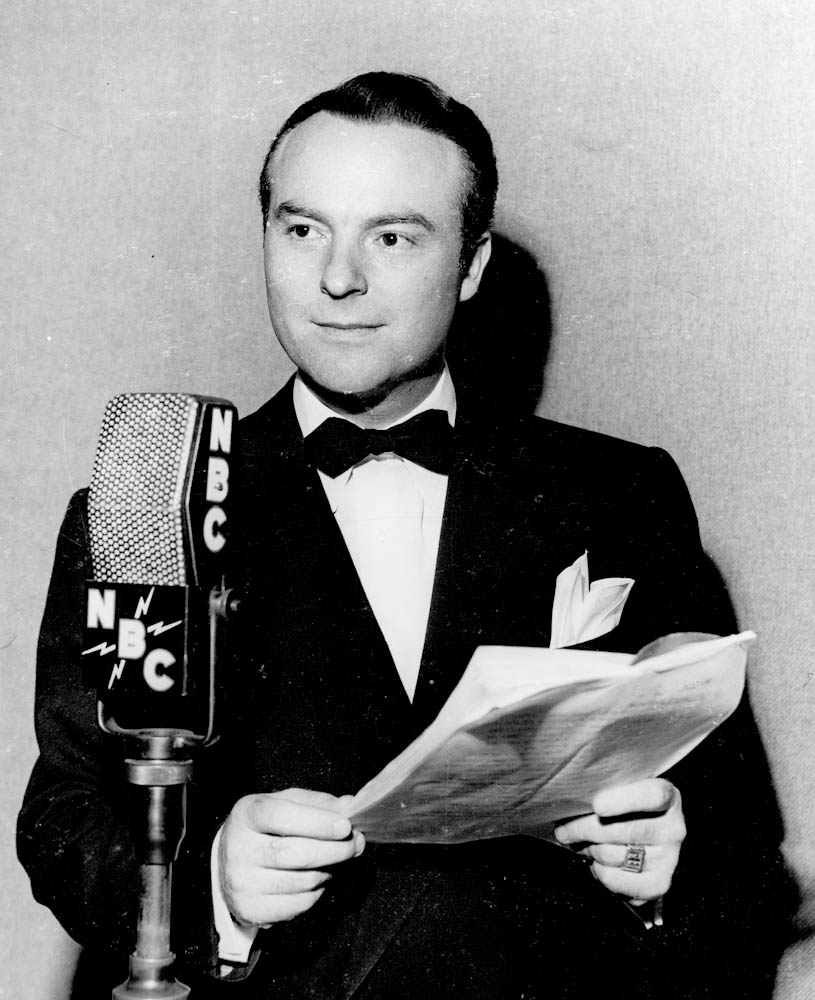 In 1948, Ralph Edwards was host of the popular radio show, “Truth or Consequences.” In an interview arranged by the Variety Club, he spoke live with Einar Gustafson, a 12-year-old cancer patient dubbed “Jimmy” by Farber to protect his privacy. Edwards appealed to listeners for support, and people were pulling up to the hospital with contributions minutes after the show ended. The Jimmy Fund was born. 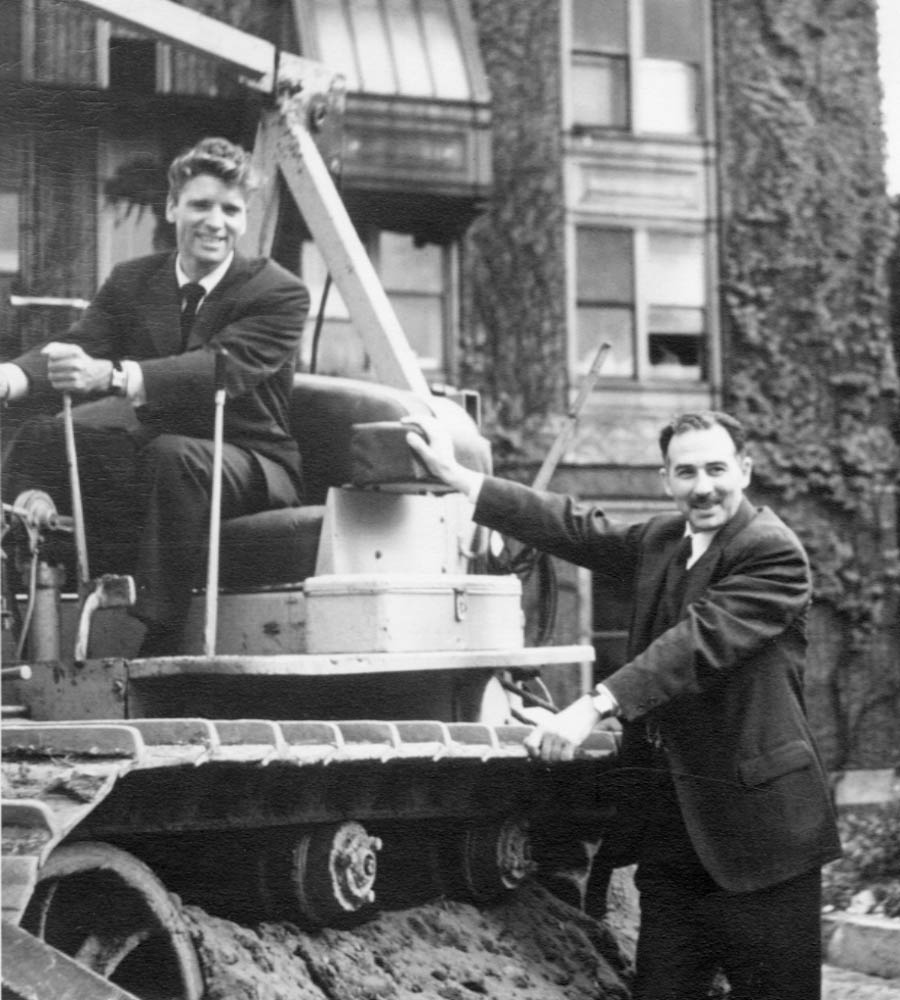 Since Hollywood stars played a major role in raising money for a new facility to house the Children’s Cancer Research Foundation, it seemed only fitting that one of them assist Farber, with the ceremonial groundbreaking. In 1949, as Farber looked on, leading man Burt Lancaster did the honors — digging the first scoops of earth for what would become the Jimmy Fund Building. 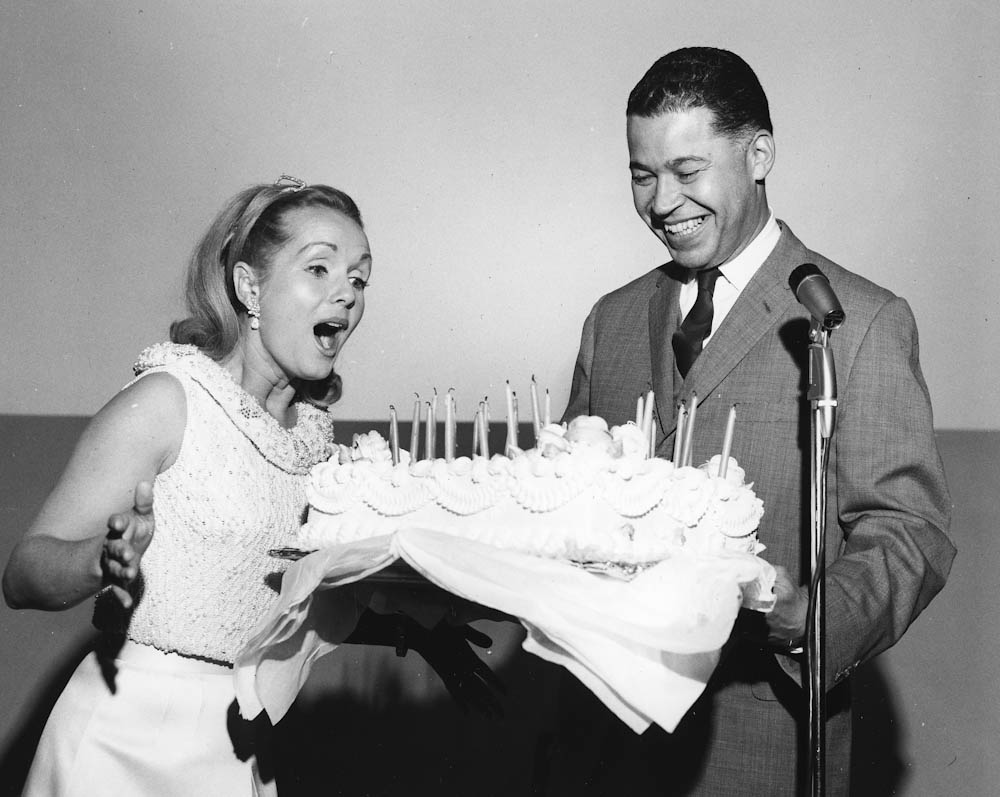 The Children’s Cancer Research Foundation celebrated its 21st birthday in 1968 and actress Debbie Reynolds, famous for “Singing in the Rain” and many other films, blew out the candles on a cake held by Massachusetts Senator Edward Brooke. Reynolds was one of many stars to make appeals for the foundation during the sixties. 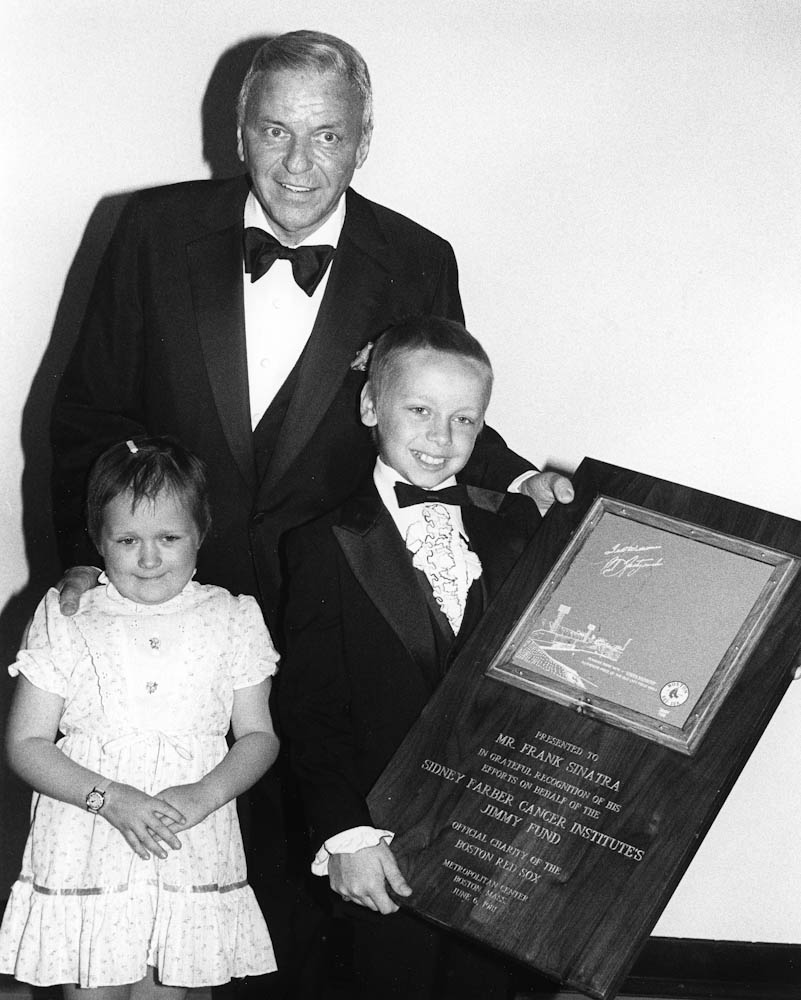 In 1981, Frank Sinatra performed a sold-out Boston concert that raised $110,000 for the Jimmy Fund. Afterward, he was given a unique souvenir by two Jimmy Fund Clinic patients: a piece of Fenway Park’s Green Monster. The Boston Red Sox had resurfaced the ballpark’s 37-foot-high left-field fence a few years before, and pieces of the old wall were sold to fans making contributions to the Jimmy Fund. 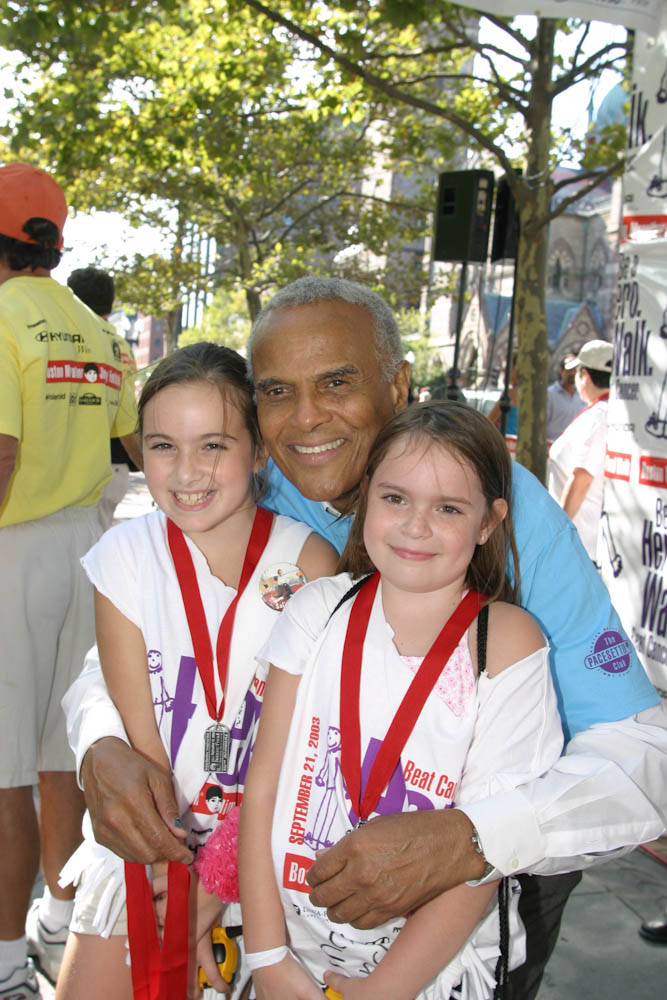 In 2003, the Boston Marathon ® Jimmy Fund Walk presented by Hyundai received some star power from legendary actor and singer Harry Belafonte, a prostate cancer survivor. Belafonte kicked off the three-mile portion of the Walk that starts from the main Dana-Farber campus and includes many patients and their families. 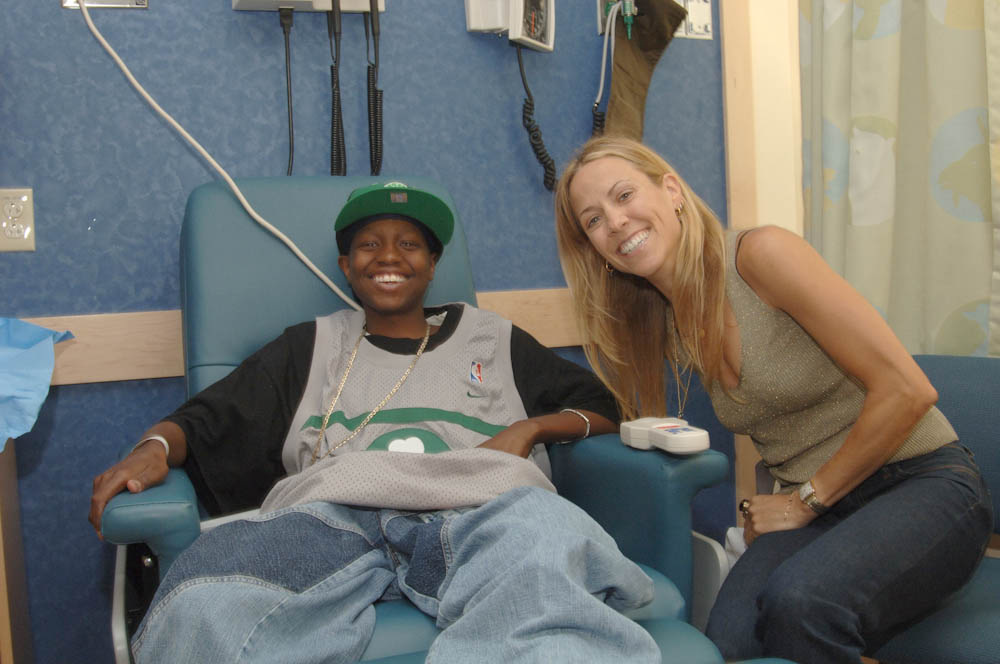 Before performing at Fenway Park in July 2006, pop star and multi-Grammy winner Sheryl Crow made a stop at Dana-Farber to surprise patients and doctors in the Susan F. Smith Center for Women’s Cancers, as well as pediatric patients in the Jimmy Fund Clinic. Crow had finished breast cancer treatment earlier that year and felt an impulse to give back. 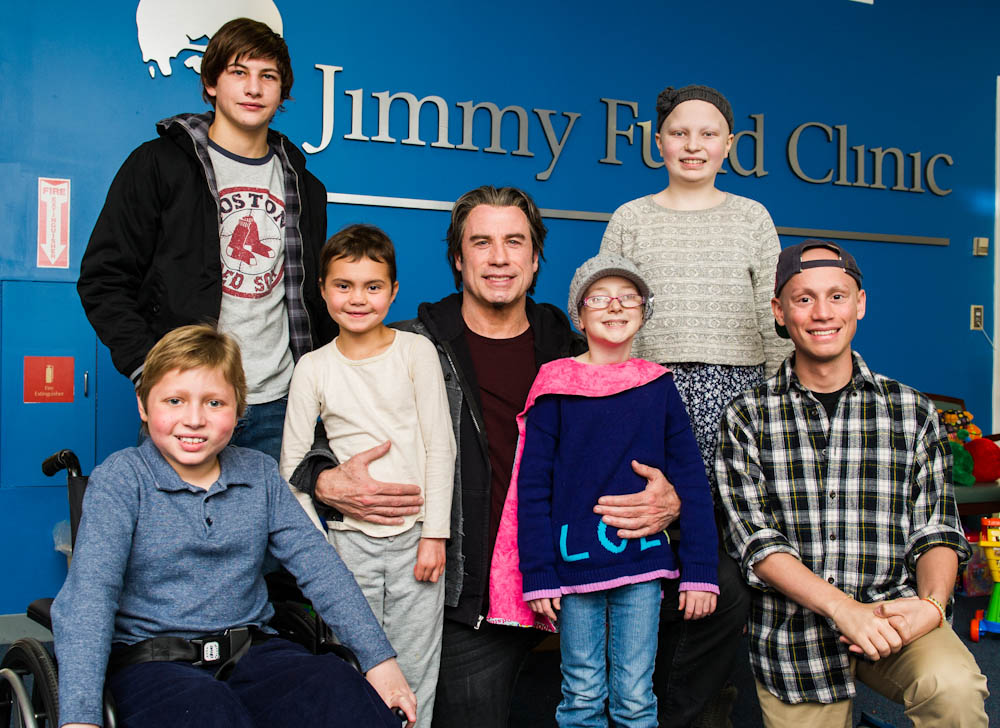 A day after shooting scenes for the upcoming film “The Forger,” actor John Travolta visited with patients and families from Dana-Farber’s Jimmy Fund Clinic. Several patients from the Jimmy Fund Clinic were cast as extras in the film.