When Lauren Leonard bounces across the stage, she is in perfect harmony with the rhythm of the music. Amongst a group of other dancers, she stands out, moving with tangible energy.

Dancing has been an important part of Leonard’s life since childhood. She started taking ballet lessons when she was 5, and as a teenager attended performing arts high school.

In college, while she danced as part of the Syracuse University dance team and the Danceworks dance company, Leonard noticed a new pain in her bones that would sometimes make it difficult to dance at a high level. And in November 2015, she felt a lump in her head. Now living and working in Boston, she shook it off – she experienced a similar symptom in 2013 that doctors had deemed inconclusive.

But after seeing several specialists, Leonard discovered the lump was large, and growing inwards toward her brain. She had surgery to remove it in January 2016, and three days later was diagnosed with stage IV primary bone diffuse large b-cell non-Hodgkin lymphoma, at 22. 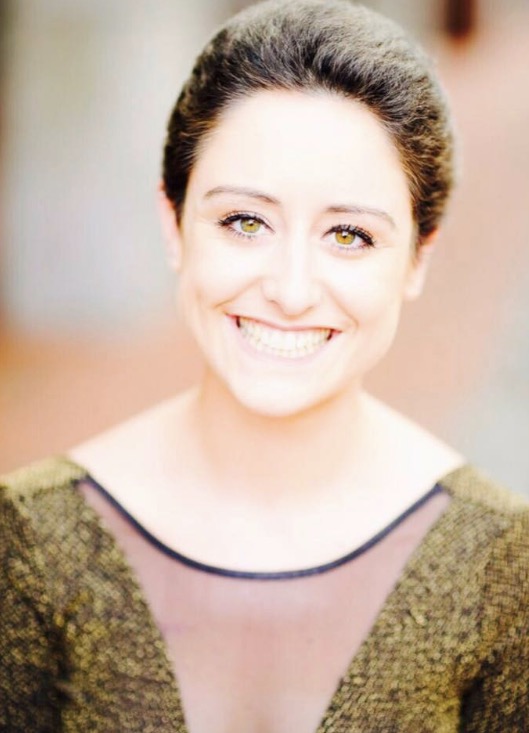 Leonard had nine cycles of chemotherapy under the direction of Dana-Farber’s Eric Jacobson, MD, and was momentarily sidelined from her passion – a huge loss.

But when one of her care team providers reminded her how closely tied dance is to music, she began connecting with the melodies of her favorite songs, working on choreography and practicing dancing in her head.

Now in remission, she’s putting that mental practice to good use as a member of Danceworks Boston – and paying it forward to other young cancer patients: Leonard works at Dana-Farber as a clinical research coordinator in the pediatric stem cell transplant group, led a therapeutic dance workshop at Dana-Farber’s 2017 Young Adult Cancer Conference, and recently participated as a patient partner at the Jimmy Fund Dance Party, where she and a group of friends danced under the team name “Lenny and the Jets.”

“Even though I couldn’t physically move in the way I wanted to during treatment, imagining and envisioning it really helped me feel like I still had that part of me,” Leonard explains. “It felt like I had always been dancing.”

Learn more about the Center for Hematologic Oncology and support for young adults at Dana-Farber.