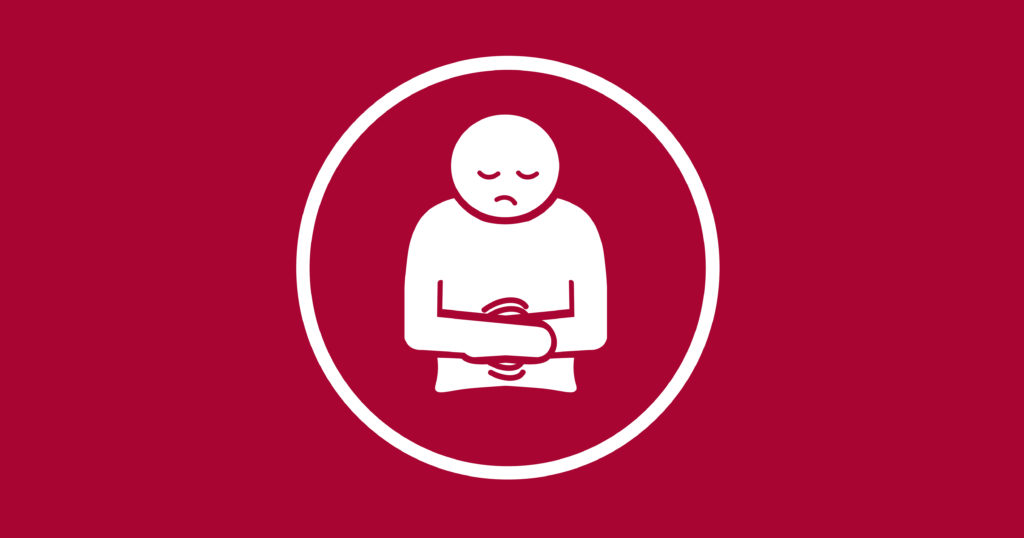 Along with hair loss, nausea and vomiting from chemotherapy are among patients’ greatest concerns during cancer treatment.

Fortunately, great strides have been made in the past decade or two, thanks to new generations of anti-nausea medications and better understanding of how to use them. Many patients won’t experience these distressing symptoms, or will have only mild discomfort.

But “despite these gains, there are still patients who break through our existing therapies,” says Bridget Fowler Scullion, PharmD, a pharmacist in Dana-Farber’s Adult Palliative Care Program. She is the primary author of Dana-Farber’s guidelines for treating chemotherapy-induced nausea and vomiting (CINV).

Certain chemotherapy compounds, including those containing platinum, are particularly likely to cause vomiting. The aim is to stop the problem before it begins, as part of the premedication regimen for chemotherapy. Patients receiving these agents typically are treated with a three-drug regimen, containing, for example, ondansetron (Zofran), dexamethasone (a steroid), and the drug aprepitant (Emend). Each works in a different way to target receptors in the brain that control nausea and vomiting.

Along with newer drugs, care teams have recently seen good results with an older drug, olanzapine, or Zyprexa, mainly used as an antipsychotic.

Even after they have received a chemotherapy infusion and returned home, patients may have delayed CINV for several days, so they are often prescribed doses of the medications to take during that period.

Not all patients will suffer nausea, depending on the type of chemotherapy and their own predispositions, Scullion notes. Being female and younger raises the risk, as does a history of nausea and vomiting during pregnancy or during previous chemotherapy treatment.

Some patients suffer from anticipatory nausea and vomiting that may be triggered, for example, merely by seeing one’s infusion nurse. This is improving as control of CINV overall improves, Scullion says. Such patients may also be prescribed a mild anti-anxiety drug like lorazepam to quell anticipatory queasiness.

Marinol, a semisynthetic form of THC, the active ingredient in marijuana, is prescribed for nausea and some patients say they benefit. Others try medical marijuana and report relief of nausea, Scullion says.

Most members of a patient’s care team are well acquainted with the problem of CINV and its treatment; Scullion says she and other pharmacists can also be consulted if patients have particular issues.

Learn more about chemotherapy and what to expect.