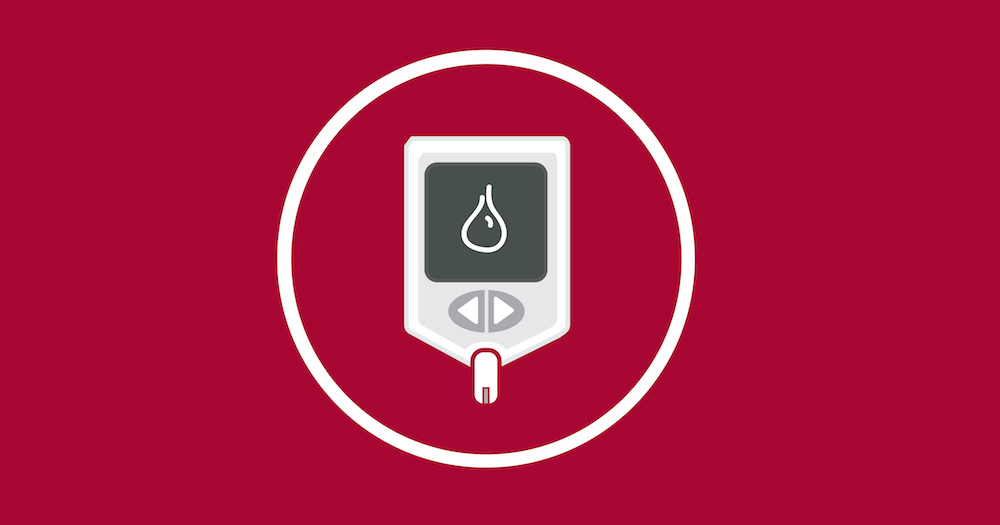 People with diabetes are at higher risk for some, but not all, forms of cancer. The relationship between the two diseases is complex and surrounded with unanswered questions.

The strongest links are for cancers of the liver, pancreas, and endometrium, which are twice as likely to occur in people with Type 2 diabetes, according to a 2010 report published by the American Diabetes Association and the American Cancer Society.

The report said the connection between diabetes and colon, rectal, breast, and bladder cancers is about half as strong, and no increased risk of lung cancer has been observed in people with diabetes. Prostate cancer actually occurs less often in diabetic men. Some studies suggest that having diabetes increases mortality in patients with cancer, but not all studies have come to that conclusion.

The researchers suggested that the link between the two diseases may be partly due to shared risk factors, including aging, overweight and obesity, diet, physical activity, alcohol and smoking. But it’s also possible that diabetes could directly affect cancer risk through metabolic abnormalities. These include excess blood sugar, insulin resistance, and high levels of insulin and related factors such as insulin-like growth factor-1 (IGF-1), which has been implicated in cancer. Chronic inflammation, which occurs in people with diabetes, may also contribute to elevated cancer risks.

Some risk factors common to diabetes and cancer are modifiable; they include being overweight or obese, smoking, and lack of physical activity. Maintaining a healthy weight, not smoking, and being physically active are lifestyle measures that can reduce the risks of both diseases.

The question of whether insulin and drugs taken by diabetic patients influences their risk of cancer has been raised, but the issue has not been settled. Meanwhile, the authors of the American Diabetes Association and the American Cancer Society report said that cancer risk should not be a major factor in choosing diabetes therapy. The researchers added that patients with diabetes should be strongly encouraged to undergo appropriate cancer screenings as recommended for all people of their age and sex.