What is the definition of neutropenia?

What does it mean to be neutropenic?

Cancer chemotherapy is the most common cause of neutropenia. Other cancer treatments, including radiation therapy, stem cell or bone marrow transplants, or steroids (which usually actually raise the neutrophil count, but still increase the risk of infection), can also lower neutrophil count.

Additionally, neutropenia can result from specific diseases, such as leukemia or bone marrow disorders, among others, or from certain infections, such as hepatitis A, B, and C, or Lyme disease.

How do doctors diagnose neutropenia?

Doctors use a blood sample to diagnose neutropenia. They look to the absolute neutrophil count (ANC), the number of neutrophils in a certain amount of blood, to monitor the patient’s immune system before, during, and after treatment.

What are symptoms of neutropenia?

Neutropenia alone has no specific symptoms, but it is typically diagnosed in the context of a fever or an infection. Often, a persistent infection is also what leads doctors to test blood cells counts to identify blood cell cancers like leukemia. When a patient is neutropenic, severe infections can develop rapidly and become overwhelming in the space of minutes to hours. Fortunately, because doctors expect potential changes in immune responses during various cancer treatments, they pay close attention to fluctuations in blood counts to prevent such occurrences.

How is neutropenia treated?

If you are diagnosed with neutropenia, food safety is another important way to limit exposure to potential food-borne pathogens while still providing adequate nutrition. Bacteria tend to grow in foods that are very moist, have lots of freely accessible carbohydrates, and are room temperature.

Does neutropenia go away?

Neutropenia from chemotherapy is generally a temporary condition. There are medications that can help prevent or shorten the duration of neutropenia as well. 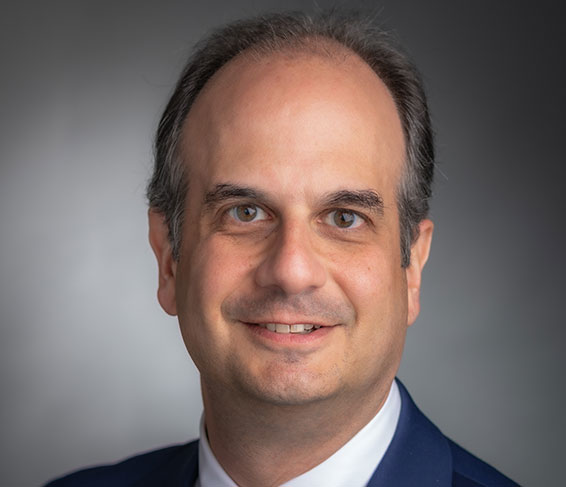 Dr. Cutler received his MD from McGill University, Montreal, Canada. He subsequently received his MPH from the Harvard school of Public Health. He completed postgraduate training in Internal Medicine at Royal Victoria Hospital, Montreal, followed by a fellowship in Hematology/Oncology at DFCI. In 2002, he joined DFCI, where he currently is a member of the Hematologic Malignancies staff.