Cancer is said to be in remission when the signs and symptoms of the disease have decreased. If the cancer is a solid mass, such as a tumor in the lung or breast, remission means the mass has shrunk. If it is a hematologic (blood-related) cancer such as leukemia or lymphoma, remission denotes a drop in the number of cancer cells throughout the body.

The term remission is often used interchangeably with “response,” particularly in patients with solid tumors. Cancer remissions are usually classified as either partial or complete. A partial remission, also called a partial response, is often defined as a reduction of at least 50 percent of the amount of measurable tumor in the body. A complete remission, by contrast, indicates that all detectable evidence of cancer is gone. 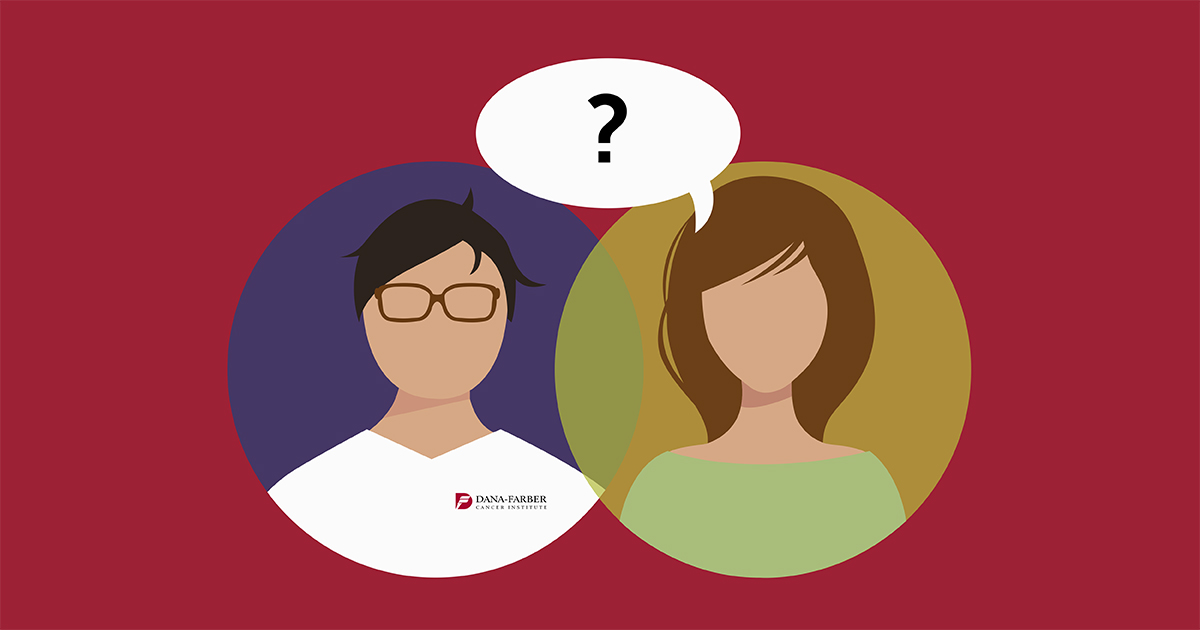 For a decrease in cancer to be considered a clinical remission, it generally has to last at least a month.

Although remission signals that cancer has abated, it doesn’t necessarily mean the disease has been cured. Cancer cells that remain in the body after treatment often have the ability, after a time, to resume their growth—leading to a recurrence of the cancer. This can be true even in patients who have a complete remission: cancer cells may still linger in their bodies at undetectably low levels.

Worrying about cancer recurrence is normal, especially during the first year after treatment. Here are some tips on how to cope with the fear of cancer returning.

If remission is not synonymous with a cure, recurrence does not necessarily mean a patient is out of options. When cancer does recur after remission, it can often be beaten back—potentially for extended periods of time—with second or third-line treatments.

Nor is remission inevitably followed by recurrence. Even when doctors are unable to eliminate every last trace of cancer within the body, the disease can often be kept under control for long periods of time, while patients continue to have a high quality of life.

The goal of cancer therapy is to produce remissions that are as deep and long-lasting as possible. But when that level of success isn’t achieved, there is much that medicine can do to extend and improve patients’ lives.

Because of the potential for cancer to recur after remission, it’s important for patients to see their cancer care team for follow-up care. Care team members can use these visits as an opportunity to check on patients’ overall health and monitor them for late- or long-term side effects of treatment. They can also assess patients for any signs of disease recurrence.

Find expertise, education, and support on how to help manage issues related to surviving cancer from the Adult Survivorship Program at Dana-Farber.