BRCA1 and BRCA2 are cancer-susceptibility genes, meaning that people who inherit pathogenic* mutations in either one have an increased risk of developing certain cancers. Hereditary (or “germline”) mutations in BRCA1 or BRCA2 cause Hereditary Breast and Ovarian Cancer Syndrome.

Having a pathogenic mutation in BRCA1 or BRCA2 doesn’t mean you will definitely develop cancer, but it does increase one’s risk. Individuals with hereditary BRCA1/2 mutations should seek proper genetic counseling and care to be aware of their risks and to take steps to reduce those risks.

How are mutations in BRCA1 and BRCA2 linked to cancer?

How common are BRCA1 and BRCA2 mutations?

In the overall U.S. population, inherited BRCA1 or BRCA2 mutations are quite rare — estimated to affect one in 400 people, or 0.25%. The rate is higher in some racial/ethnic groups. In the Ashkenazi Jewish population, 2.5% harbor a pathogenic mutation in BRCA1 or BRCA2. There are also high rates of cancer-related BRCA1/2 mutations in individuals of other ancestries, including French Canadian, Bahamian, Middle Eastern, and Latin American.

Among patients with breast cancer but no family history of cancer, about 5% of cases are associated with BRCA1/2. In women with ovarian cancer, cancer-related germline mutations in BRCA1/2 are detected about 15% of the time. For this reason, guidelines recommend germline BRCA1/2 testing for all women with a diagnosis of ovarian cancer. Current guidelines consider whether an individual has personally had a cancer diagnosis (and the cancer type), a family history of cancer, or a known BRCA1/2 mutation in the family. For example, if an individual is diagnosed with cancer at a young age and has a family history of cancer, cancer genetic testing could be considered regardless of race, ethnicity, or ancestry.

Germline mutations in BRCA1 or 2 increase the risk of breast, ovarian, pancreatic, and prostate cancer, as well as melanoma.

Women with BRCA1/2 mutations have a higher risk of developing ovarian cancer or other related cancers of the fallopian tube or peritoneum. The average lifetime risk of ovarian cancer is 1-2%. This increases to 20-40% with BRCA1 and 10-20% with BRCA2.

For both men and women with BRCA mutations, the lifetime risk of pancreatic cancer increases from less than 1% to 2-5%, and these individuals have a higher risk of skin cancer like melanoma.

How do I know if I need to get tested for BRCA1 or BRCA2? Do genetic tests cover both?

Genetic testing covers both BRCA1 and BRCA2 and is recommended for people with a high risk of having a mutation in either gene. This includes those who have:

What happens if I test positive for BRCA1 or BRCA2?

At Dana-Farber’s Cancer Risk and Prevention Clinic, genetic counselors and physicians help individuals who test positive for BRCA1 or BRCA2 to understand the nature of their cancer risk, how it can be managed, and whether other family members should consider testing.

Germline/hereditary mutations are mutations in genes that are passed on from parents to offspring.

Somatic mutations are mutations acquired by any cell in the body after birth and are not inherited or passed to offspring. These mutations are often detected in tumors and are of interest to developing new therapeutics to treat cancer.

Learn more about the testing, research, and treatment for patients with BRCA and related genetic mutations at the Center for BRCA and Related Genes at Dana-Farber. 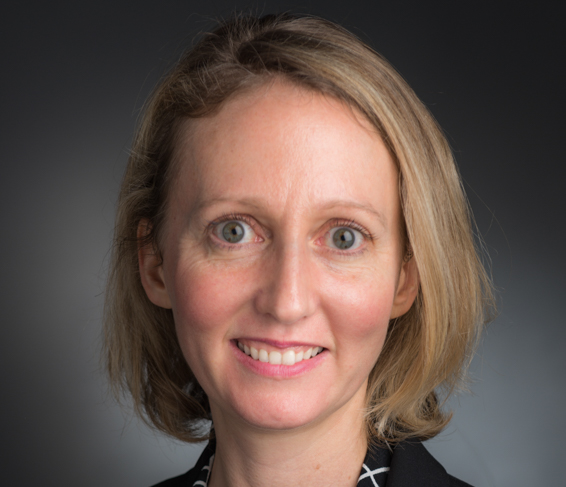