Harold J. Burstein, MD, PhD, physician-scientist in the Breast Oncology Program of the Susan F. Smith Center for Women’s Cancers, provided an update on treatment of ER-positive breast cancer, including the roles of chemotherapy, targeted therapy, and ovarian suppression, in a recent New England Journal of Medicine article.

What is ER-positive breast cancer?

Of the 250,000 new cases of breast cancer diagnosed in the United States each year, 70% are ER-positive, meaning their cells bear a receptor for the estrogen hormone, which drives the growth and proliferation of breast tumors. An inherited gene accounts for 8-10% of ER-positive breast cancer, although their treatment is the same as for non-hereditary cases.

What are the treatment options for ER-positive breast cancer?

In addition to surgery, treatments for ER-positive breast cancers include:

Burstein says there has been a “sea change” in the use of chemotherapy for early-stage ER-positive breast cancer, thanks to tests of the genomic characteristics of a tumor and which “allow the majority of women to avoid chemotherapy.”

For premenopausal women with early, low-risk breast cancers, there is growing recognition that ovarian suppression rather than chemotherapy is an important treatment to reduce the chances of recurrence. Chemotherapy is indicated, however, for women with larger ER-positive tumors with higher-risk genomic features.

All the endocrine therapies carry some risks and have side effects. Burstein’s review notes that better understanding of these side effects and how to manage them can help providers individualize therapy for patients. 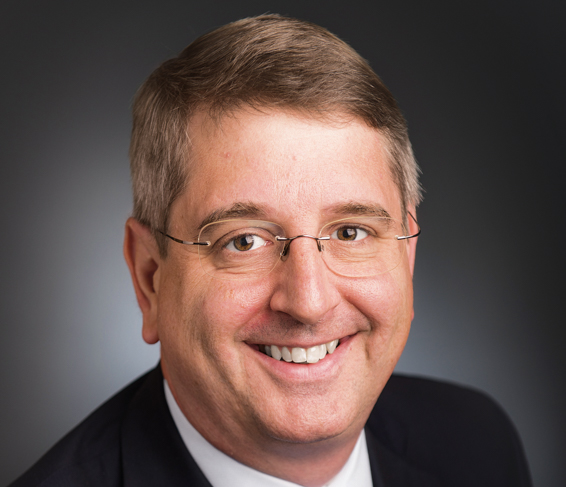 Dr. Burstein graduated from Harvard College before earning his MD at Harvard Medical School. He also received a PhD in cellular immunology and a master's degree in the history of science from Harvard. He trained in internal medicine at Massachusetts General Hospital before his oncology fellowship at DFCI. In 1999, he joined the staff of DFCI and Brigham and Women's Hospital, where he is a clinician and clinical investigator in the Breast Oncology Center.