Inflammatory breast cancer (IBC) is a rare, very aggressive form of breast cancer that occurs when cancer cells block the flow of lymph in the skin of the breast. This causes the breast to swell and become red or purplish, often in a short period of time such as a few weeks.

IBC accounts for about 1-5% of all breast cancers. While it shares some similarities with other forms of breast cancer, its presentation, treatment, and outcomes can be markedly different.

Who is most at risk for IBC?

The major risk factors for IBC include:

How does IBC differ from other forms of breast cancer?

IBC often doesn’t cause a breast lump and it may not show up on a mammogram. It also tends to grow and spread more rapidly than the more common types of breast cancer.

What are the symptoms of IBC?

Symptoms of IBC can include:

Some of these symptoms, particularly tenderness, redness, warmth, and itching, also can be caused by infection or inflammation of the breast, which are more common than IBC. If you experience any of these symptoms, have them examined by your doctor right away.

Because swelling and redness of the breast are more likely to be caused by an infection than by IBC, doctors may initially prescribe a course of antibiotics. If these don’t lead to the complete resolution of your symptoms, it’s critical that you return to your doctor for further tests.

How is IBC diagnosed?

By the time symptoms of IBC appear, the disease may have already spread beyond the breast. Cancers diagnosed at stage III have spread to surrounding tissue or lymph nodes. Those diagnosed at stage IV have metastasized to other parts of the body. About one of every three patients diagnosed with IBC presents with stage IV disease.

IBC is usually diagnosed based on a clinical exam and a biopsy — in which a small piece of breast tissue is removed for examination under a microscope — that confirms invasive breast carcinoma. Doctors may order tests such as a mammogram and breast ultrasound, as well as a PET or CT scan and a bone scan to see if the cancer has spread to other parts of the body.

Are there different types of IBC?

Like more common forms of breast cancer, IBC can be classified by whether it grows in response to estrogen and progesterone, whether it carries a surplus of the HER2 protein, and whether — like triple-negative breast cancer — it lacks receptors for progesterone and estrogen and doesn’t produce excess HER2. Each of these factors can influence the treatment patients receive.

What are the treatments for IBC?

What are the options for reconstructive surgery?

Doctors often recommend that patients with IBC considering reconstruction delay the procedure. Many patients may safely choose to have reconstruction approximately six months to one year after completing radiation therapy. 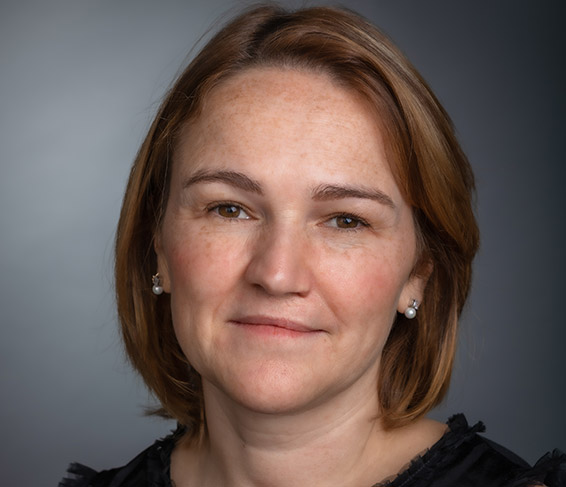 Dr. Lynce received her medical degree from the Universidade Nova de Lisboa, Portugal in 2004. She completed her residency in Internal Medicine and fellowship in Hematology and Medical Oncology at MedStar Washington Hospital Center/MedStar Georgetown University Hospital in Washington, DC. She was faculty at MedStar Georgetown University Hospital from 2015 to 2020 where she served as the institutional PI for Alliance and the co-PI for the National Capital Area (NCA) Minority/Underserved NCORP. In 2020, she joined the staff of Dana-Farber Cancer Institute and Brigham and Women's Hospital, where she is a medical oncologist and clinical investigator in the Breast Oncology Center. Her research focuses on inflammatory breast cancer, triple-negative breast cancer, BRCA-associated breast cancers and novel therapies in the treatment of breast cancer.