While skin cancer is one of the most common types of cancer in the United States, melanoma is the least common type of skin cancer, accounting for less than 1 percent of skin cancer. Unlike most melanomas appearing on visible areas on the skin, mucosal melanoma occurs on the mucus membranes, or moist surfaces, of areas inside the body, including the sinuses, nasal passages, oral cavity, vagina, and anus. It tends to develop later in life.

Because of mucosal melanoma’s rarity, more research and treatment options are needed, which will require the combined efforts of patients, doctors and laboratory and clinical researchers.

What are the risk factors of mucosal melanoma?

What are the signs and symptoms of mucosal melanoma?

Unlike other melanomas, mucosal melanomas are hard to diagnose because they are hidden inside the body. According to AIM at Melanoma Foundation, an international organization dedicated to melanoma research, the signs and symptoms of mucosal melanoma vary by the locations and may include:

What are the treatment options for mucosal melanoma?

Despite the advance of medical technologies, mucosal melanoma remains difficult to treat.

In many cases, the initial treatment for localized disease is surgery. In this case, a doctor removes the abnormal area or cells containing the melanoma. To prevent its return, your doctor may recommend radiation or chemotherapy, or a combination of both after surgery. For advanced disease, options include chemotherapy, immunotherapy or targeted therapies.

If you suspect you have any kind of melanoma, seek your doctors right away for examinations. Melanoma can be difficult to treat. However, the earlier the cancer is detected, the more effective treatment will be. 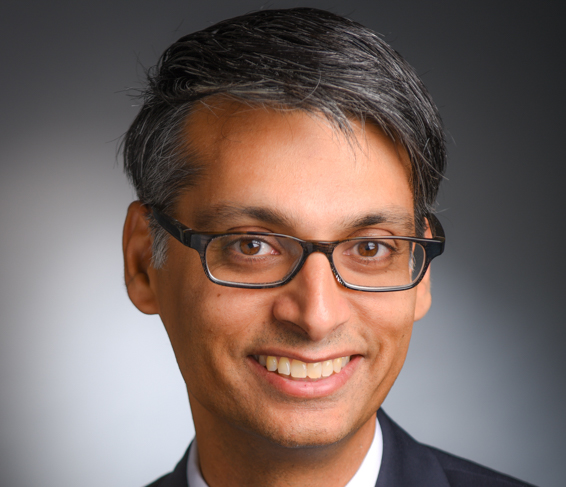 Dr. Haq is a graduate of the University of Toronto, where he completed his B.Sc. (Hon), and MD/PhD. His PhD was at the Ontario Cancer Institute/Princess Margaret Hospital in the laboratory of Dr Brent Zanke. He completed his clinical training in internal medicine at The Johns Hopkins Hospital in Baltimore, followed by medical oncology training at Dana-Farber Cancer Institute and Massachusetts General Hospital. He joined the laboratory of Dr David E. Fisher, where he conducted translational work in the melanoma; and was an attending oncologist at Massachusetts General Hospital.

He was recruited back to Dana-Farber Cancer Institute in 2014. His research focuses on resistance to melanoma therapies, including targeted agents and immunotherapies. He has been a contributing author of numerous high profile publications, including those published in Cancer Cell, Nature, Proceedings of the National Academy of Sciences USA. At Dana-Farber Cancer Institute, Dr. Haq devotes part of his time to developing the next generation of melanoma therapeutics and translating them to innovative investigator-initiated clinical trials. His clinical practice is dedicated to patients with melanoma.