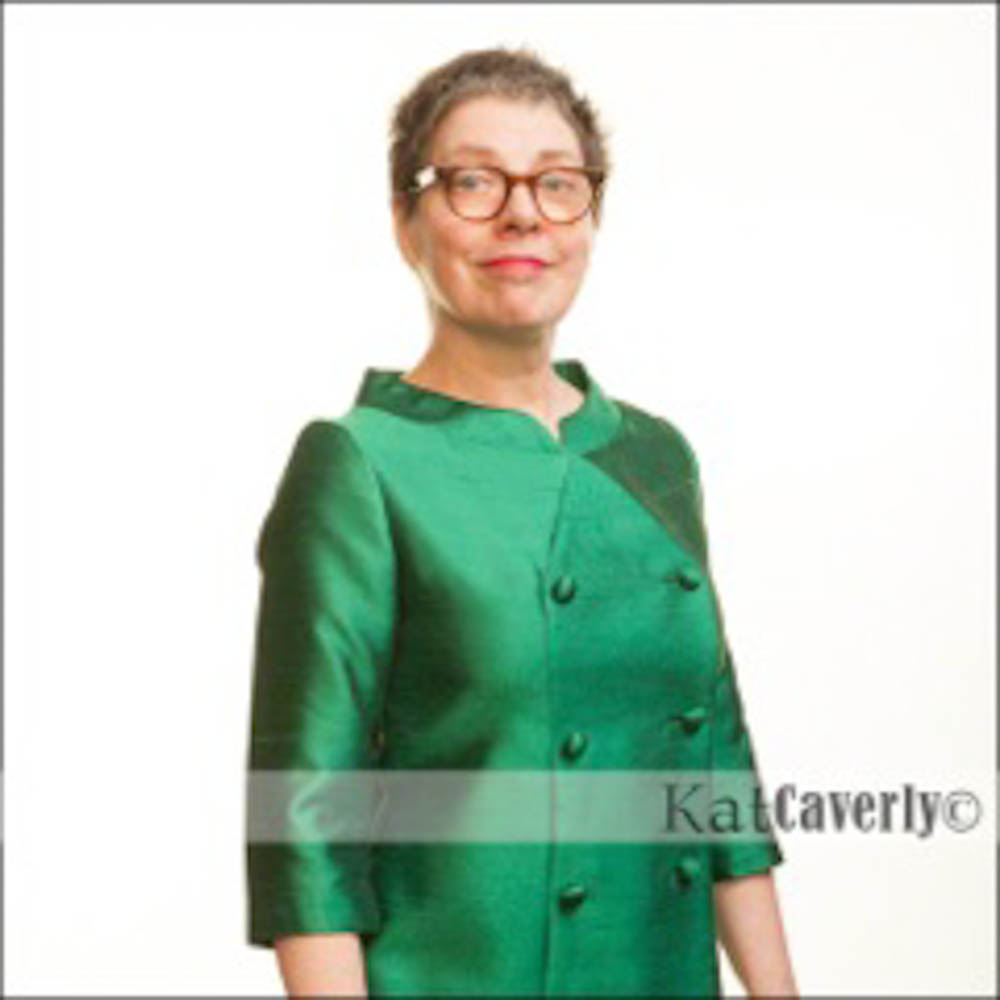 In the book “Anatomy of an Illness as Perceived by the Patient” Norman Cousins explains that creativity is an effective therapy. I devoured this book during one of my three-hour chemotherapy infusions of Taxol. I was filled with such hope. I knew then I would be fine.

I was diagnosed with breast cancer in 2013. As my mind struggled on what to do with this cancer diagnosis, I instinctively reached for my camera. But instead of looking through the lens at a subject or scenery, I turned it on myself. In addition to keeping a daily written journal, decided I would shoot a daily self-portrait to record what I was feeling.

The portraits are in chronological order; they start right before I was told I have breast cancer and end on my triumphant emergence after the final radiation treatment. In between, the photos show me dancing, singing, and laughing. During the Taxol treatments, I was given a heavy dose of steroids; six pills the night before, another six pills in the morning, then an IV of dexamethasone. I was flying high, so I took every advantage of the energy this drug fueled and it shows in the photos. I looked like me and I looked marvelous — regardless of what I might have been feeling on the inside.

It was a difficult time during treatment, but every day I could look forward to the distraction of turning on my lights, my camera, and shooting three frames of the daily portrait. I was filled with a joyous sense of accomplishment.

I did it for myself and I’m glad I did. Looking at all the self-portraits, I can remember what I went through, but I’m seeing it through my own creativity. The smiles on my face, even the funny grimaces or my “pirate face,” help me remember this time with some fondness, oddly enough.

It’s been nine months since I got the phone call: “You have breast cancer.” Since then, I have shot more than 3,000 photographs where I create characters, and play with costumes and props. I am, in a word, inspired. My next project will be a weekly series for a time-lapse of my hair growing back over the course of six months. In the final video I will revolve around as my hair sprouts like a chia pet.

There is so much more to come and I look forward to every moment. I will have the photographs, and videos to show for it.