Many associate post-traumatic stress disorder, or PTSD, with veterans returning home from war, or those involved in similarly violent scenarios. But PTSD can occur after any life-threatening traumatic event – including a serious illness like cancer. 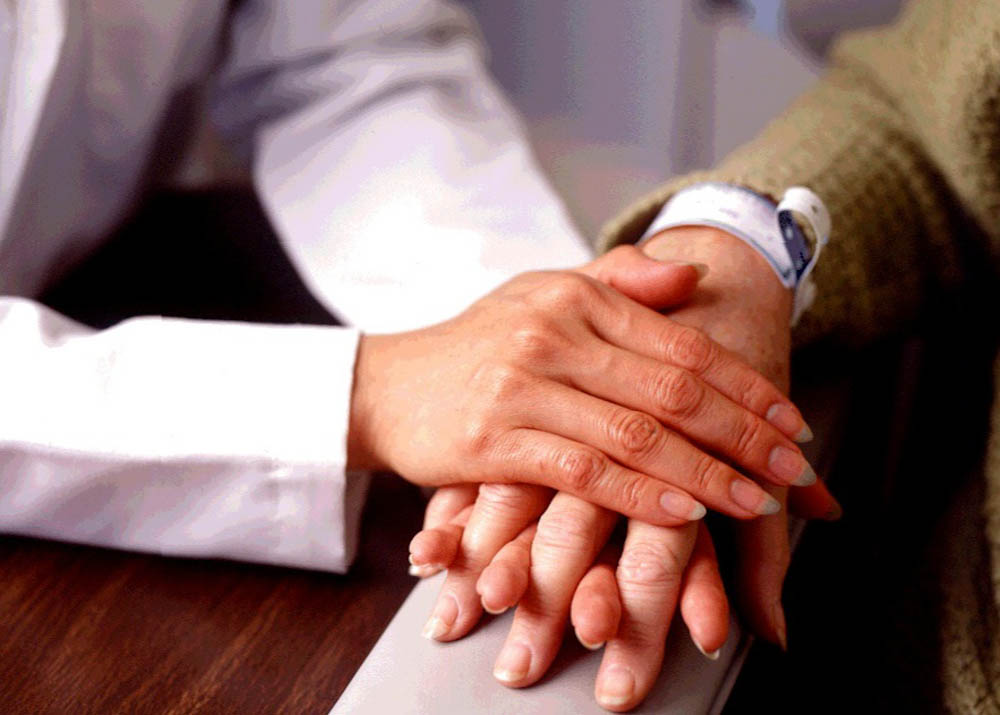 “It’s common for cancer patients, even if they don’t have full-blown PTSD, to have some of the symptoms of it,” says Fremonta Meyer, MD, of Dana-Farber’s department of Psychosocial Oncology and Palliative Care, who notes PTSD rates among cancer survivors are slightly higher than the general population.

Symptoms of PTSD include re-experiencing the traumatic event, usually in the form of flashbacks or nightmares; avoidance; hyper vigilance; startling easily; inability to concentrate; insomnia; and negative self-perceptions. Usually, symptoms emerge shortly after the trauma, but sometimes they do not appear for months or even years afterwards.

“Cancer patients experiencing PTSD may skip appointments or procedures to avoid triggers that remind them of their trauma, which could cause health problems if they miss surveillance scans or other follow-up,” Meyer explains.

The key to lowering the risk of PTSD, says Meyer, is prevention. Patients should consider attending support groups or meeting with a mental health provider prior to finishing treatment to address the emotions surrounding the cancer experience. For those suffering from delayed PTSD following treatment, cognitive behavioral therapy, eye movement desensitization reprocessing (EMDR), and some medications can relieve the symptoms of PTSD. The disorder often goes hand-in-hand with depression and anxiety, so medications for those ailments can help with some symptoms of PTSD. Blood pressure medications are sometimes used as well to assist with nightmares and other sleep issues.

While cancer is a traumatic stressor, not everyone who has a stressor gets PTSD, says Meyer. It’s also possible to experience post-traumatic growth.

“In post-traumatic growth, patients may have emotional distress but then come out of that and grow in many important areas,” she says, including how they relate to others, the way they think about their cancer experience, and in spirituality.

Patients who are younger, female, less-educated, and who have had previous trauma or a preexisting mental health condition, such as depression or anxiety, might be at higher risk for PTSD. But seeking psychiatric help during and immediately following cancer treatment can help these patients process their emotions and heal mentally and emotionally.

“If you don’t pay attention to processing a trauma, you might be more vulnerable to PTSD later on,” Meyer says.