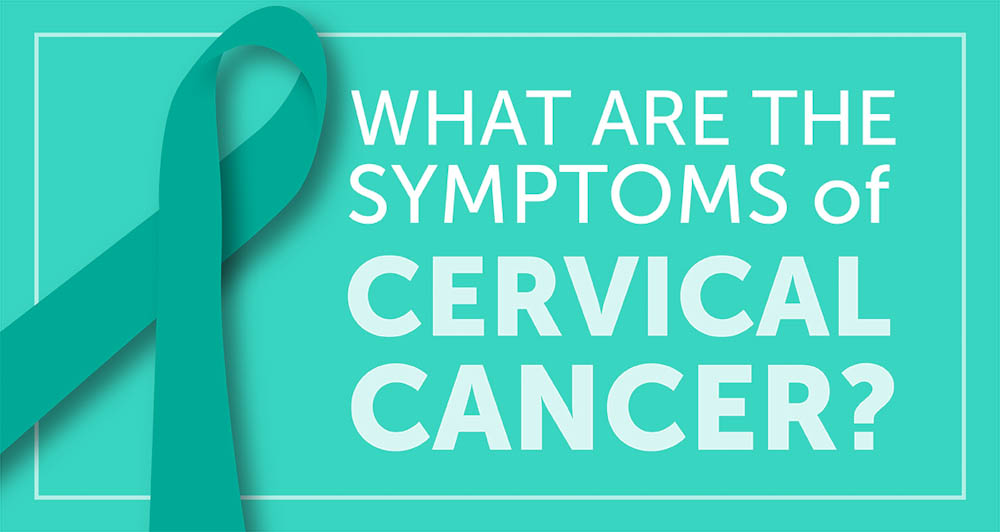 “The vast majority of cervical cancers are early stage and often asymptomatic, which is why screenings are important,” says Alexi Wright, MD, MPH, a medical oncologist with the Susan F. Smith Center for Women’s Cancers.

If cervical cancer develops, symptoms can include:

If you are experiencing any of these symptoms, or general pelvic discomfort, it is important to speak with your doctor.

Recent recommendations from the U.S. Preventive Services Task Force (USPSTF) offer an additional cervical cancer screening option for low risk women ages 30 to 65. In addition to selecting one of the two previous screening options—a Pap test every three years, or a Pap test and human papillomavirus (HPV) test every five years—women can now choose to have just an HPV test every five years, if all prior tests are normal.

Patients are considered low-risk if all of their prior Paps and HPV tests are normal. A history of abnormal results may put a patient at higher risk, requiring more frequent testing.

The new guidelines reflect recent research showing that testing for HPV—the virus responsible for most cases of cervical cancer—is more effective for early detection of precancerous changes in the cervix than the traditional Pap test. HPV testing checks for active expression of one of the “high risk” HPV viruses, whereas Pap testing looks for abnormal changes in a sample of cervical cells.

The guidelines make no changes in the screening recommendation for women ages 21 to 29, which calls for a Pap test every three years. Other unchanged aspects include a recommendation against screening for cervical cancer in women under age 21, and in women over 65 who have had adequate prior screening and do not have a high risk of developing the disease.

The added option for women ages 30 to 65 represents one of the first updates to the screening guidelines since they were first issued in 2012 by the USPSTF, an independent panel of experts that makes recommendations to the American public about preventive services.

Worldwide, cervical cancer is the fourth most common cancer in women, although the advent of Pap testing and, more recently, HPV testing has brought a sharp decline in cases of the disease in the U.S. over the past 50 years. However, as effective as cervical cancer screening has been historically, the most effective way to prevent cervical cancer (and several other HPV related cancers) is to have children undergo preventive vaccination against the HPV virus, ideally by age 12. “Moving forward, we may eventually be able to eliminate cervical cancer if everyone is vaccinated before exposure to HPV,” says Sarah Feldman, MD, MPH.