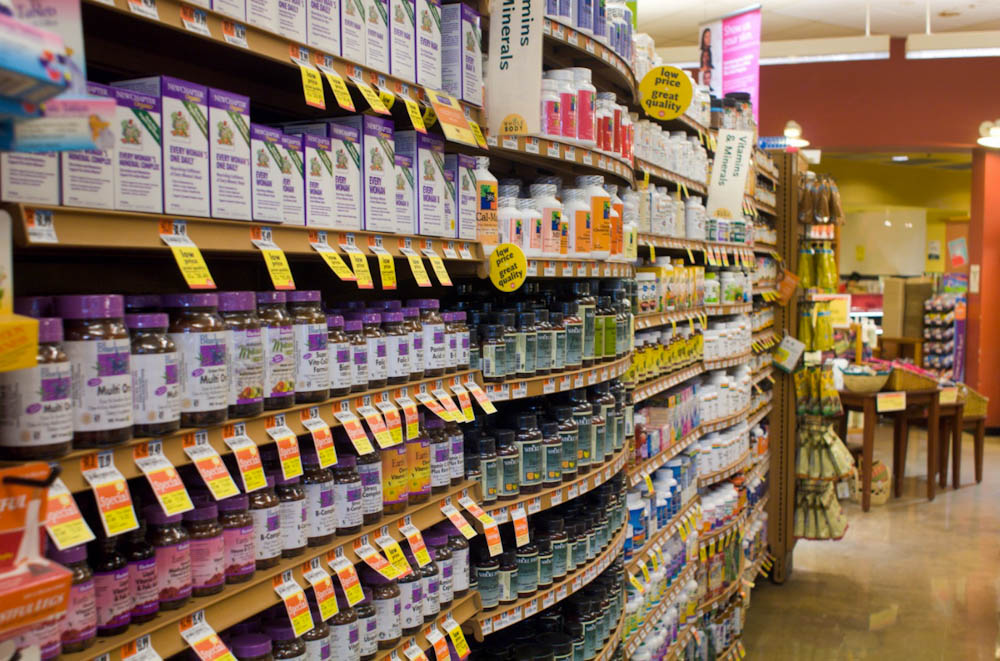 Scientific evidence that vitamin D can help lower the risk of cancer development, as well as the risk of metastasis or recurrence, has been mixed. But several new studies point toward such a connection for certain cancers.

Numerous population-tracking studies over the years have shown that higher intake or blood levels of vitamin D are associated with a reduced risk of colorectal cancer. But a trial led by the Women’s Health Initiative found that women who take vitamin D and calcium supplements did not have a reduced incidence of colorectal cancer, according the National Cancer Institute. “Taken together, the available data are not comprehensive enough to establish whether taking vitamin D can prevent cancer,” the website states.

Some new research is strengthening the case for vitamin D’s role in metastasis prevention. A preliminary study in mice by investigators at Stanford University indicated that breast cancer cells metastasize, or spread, more readily when the animals had low levels of the vitamin.

Early in 2015, Dana-Farber’s Kimmie Ng, MD, MPH, and her colleagues reported that clinical trial patients with metastatic colorectal cancer who had high levels of vitamin D in their bloodstream prior to treatment with chemotherapy and targeted drugs survived longer, on average, than those with lower levels of the vitamin.

Encouraging findings also came in a study published earlier this year by researchers at the University of California San Diego School of Medicine. They reported that higher levels of vitamin D – specifically serum 25-hydroxyvitamin D 25(OH)D – are associated with a correspondingly reduced risk of cancer. By pooling the results of two earlier studies, the researchers found that the age-adjusted cancer incidence was 1,020 cases per 100,000 person-years in patients in one of the studies and 722 per 100,000 person-years in the other cohort. Cancer incidence declined with increased 25(OH)D. Women with 25(OH)D concentrations of 40 nanograms/milliliter (ng/ml) or greater had a 67 percent lower risk of cancer than women with levels of 20 ng/ml or less.