“What should I bring with me to chemo?” It’s a common question. For many cancer patients, the answer is books, puzzles, or a good movie. For Monica Wright, it was her “chemobuddies.”

Wright, 44, was diagnosed with breast cancer in November 2015, and quickly found how comforting a friend’s presence can be during a scary time.

During her first treatment – a lumpectomy in December – an old friend, Gwen, sat by her side. “We didn’t talk about cancer, health issues, or what the doctors were saying; we just caught up,” says Wright. “It was about being very present.”

When the time came for Wright, who lives in Maine, to start weekly chemotherapy infusions in Boston, her loved ones asked what they could do to help. Inspired by her experience with Gwen, she had the perfect solution: “You can come with me.”

Friends, family members, and coworkers drove Wright to treatment, which not only gave her company, but also helped alleviate some pressure for her husband, Tim, who often needed stayed home with their two sons, Trey (15) and Noah (9).

“Chemo is tough, and at times it felt like it would never end,” says Wright. “Having my friends and family there with me made me feel whole again.”

What started as hanging out during infusion soon turned into a hashtag, #chemobuddy, and an opportunity to document her treatment through photos. Wright enlisted her nurse, Bette Jeanne Kelly, RN, MSN, for props such as surgical masks and gowns, to help dress up her buddies, and even did a conga line with friends down a hall on Yawkey 9.

“I’m social in nature and work online, so this was a natural way for me to document my experience,” she explains.

Wright considers her chemobuddies vital to her healing process, with many loved ones and colleagues who previously didn’t know one another coming together in infusion, and her cousin visiting from Spain becoming a mainstay on Yawkey 9.

Also important was the SoulMates program at Dana-Farber’s Susan F. Smith Center for Women’s Cancers, which paired Wright with Noel Peters, another patient with a similar diagnosis and treatment. In addition to being Wright’s “SoulMate,” Peters quickly became a chemobuddy too.

While all visits were important to her, Wright says her last round of chemo was particularly memorable. Her husband and a friend from Maine were there, as was her boss, who flew in from California, and a colleague from Salt Lake City. The night before, the group had arranged for Wright’s name to be displayed on the big screen during a Red Sox game at Fenway Park.

“The care at Dana-Farber has been spectacular,” says Wright. “From the chemobuddies I bring with me to the people who work there, I feel very much at home.”

View Wright’s #chemobuddy photos in the slideshow below. 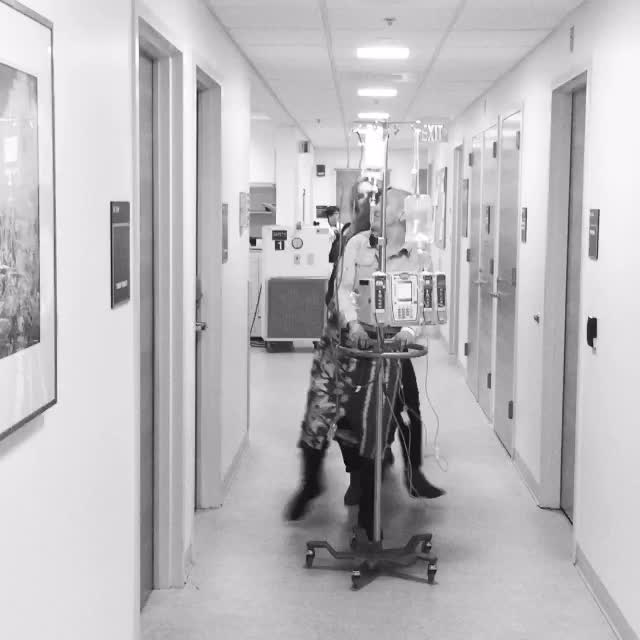 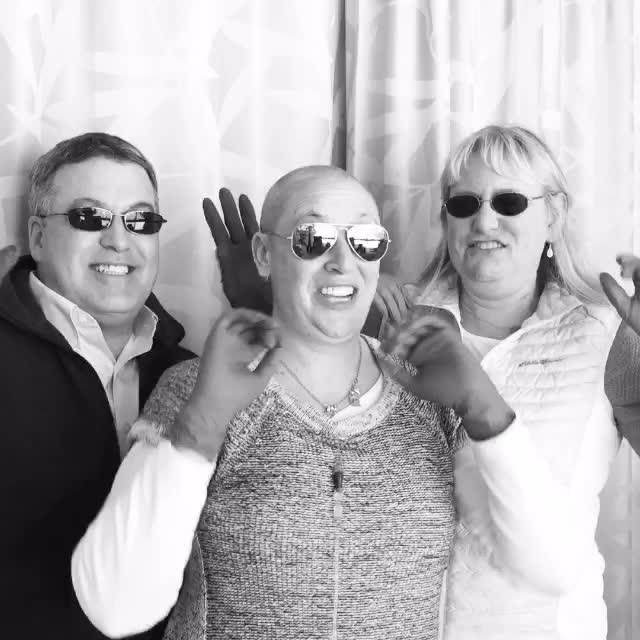 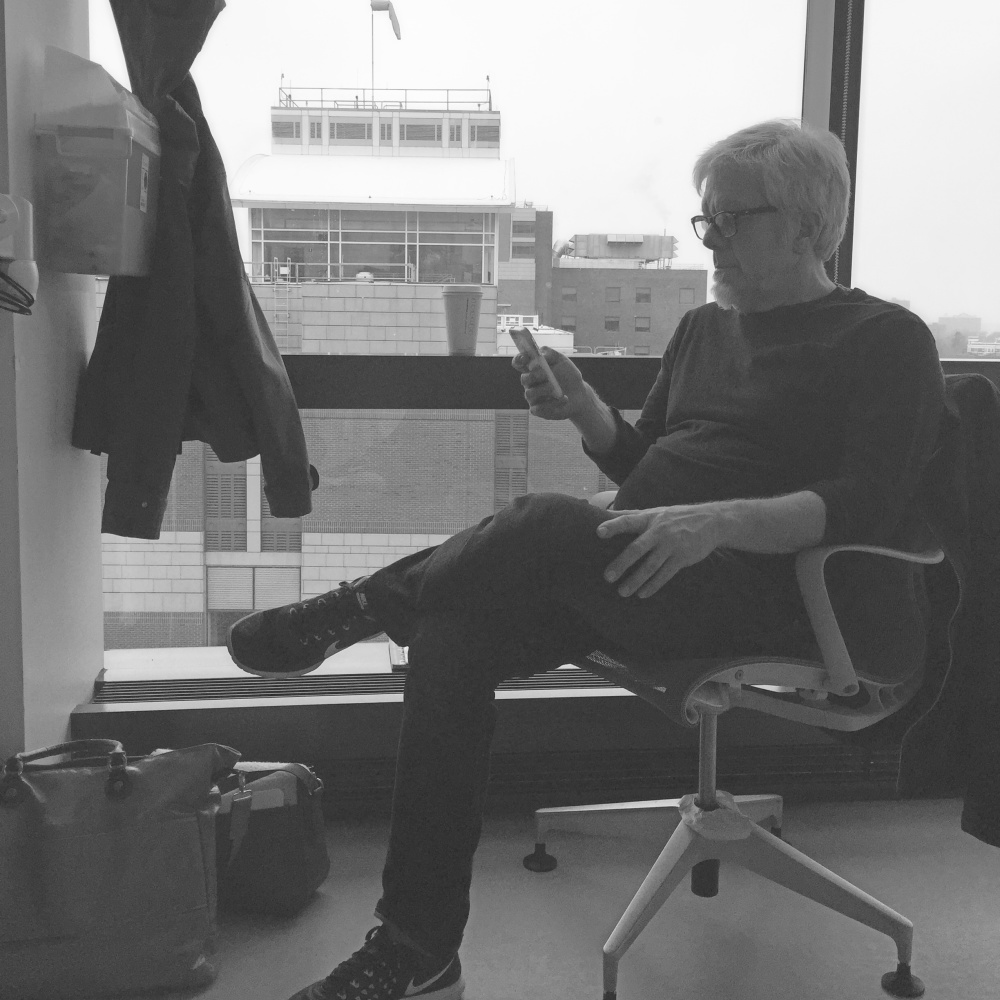 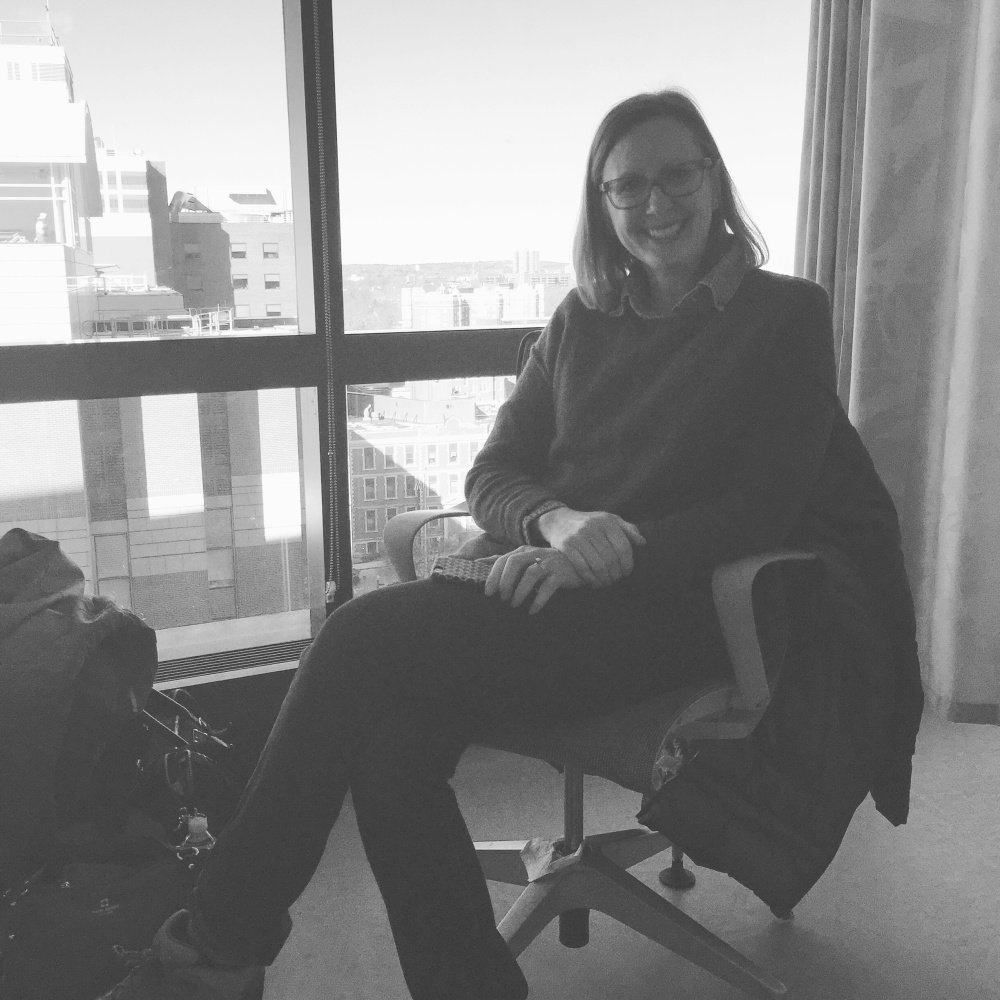 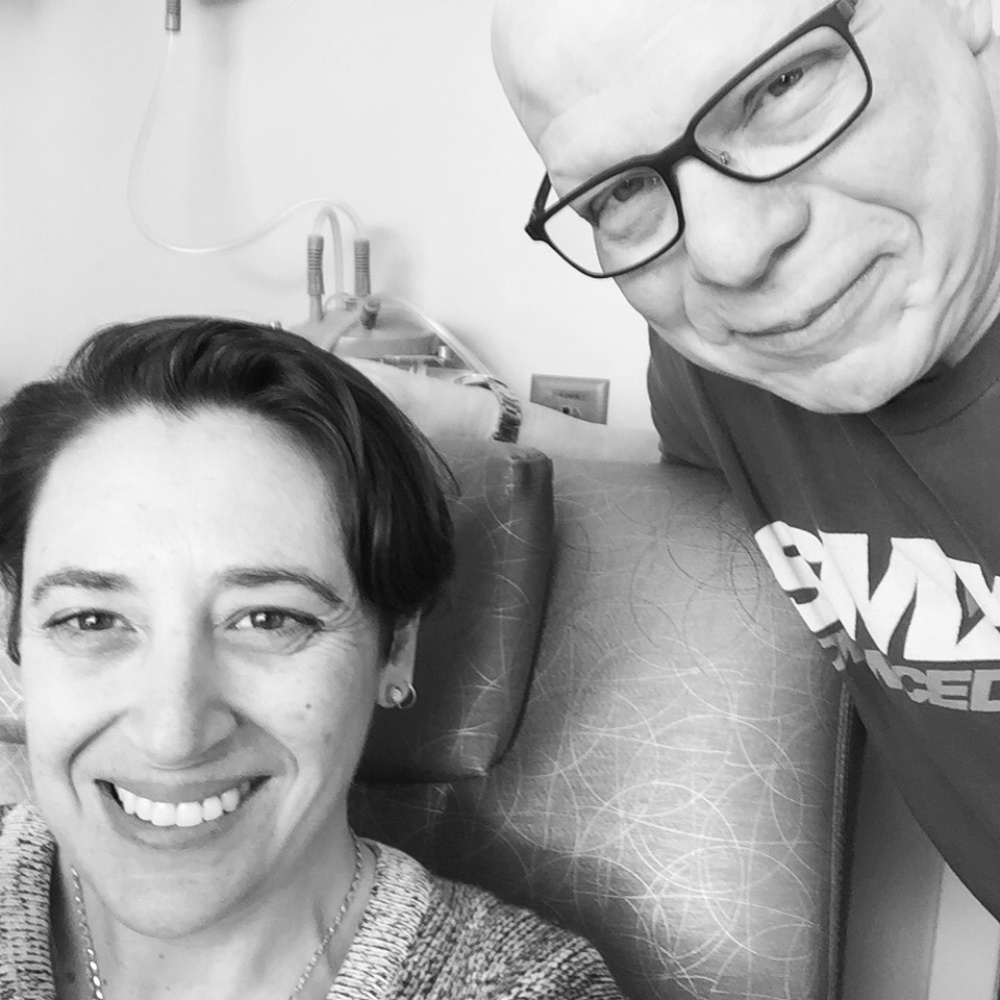 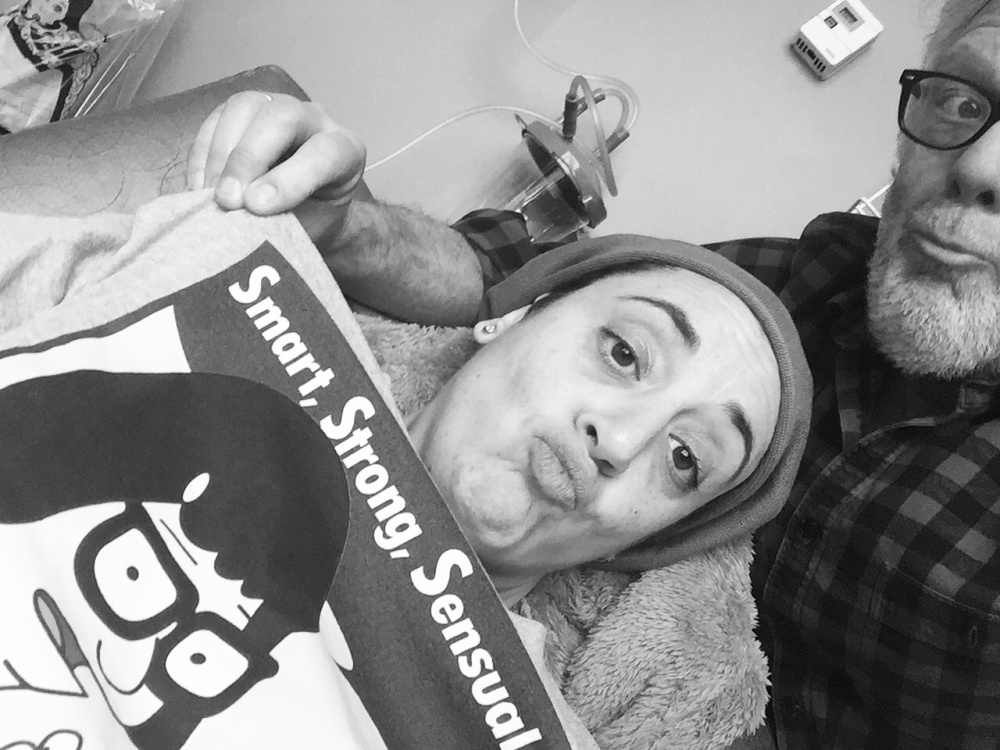 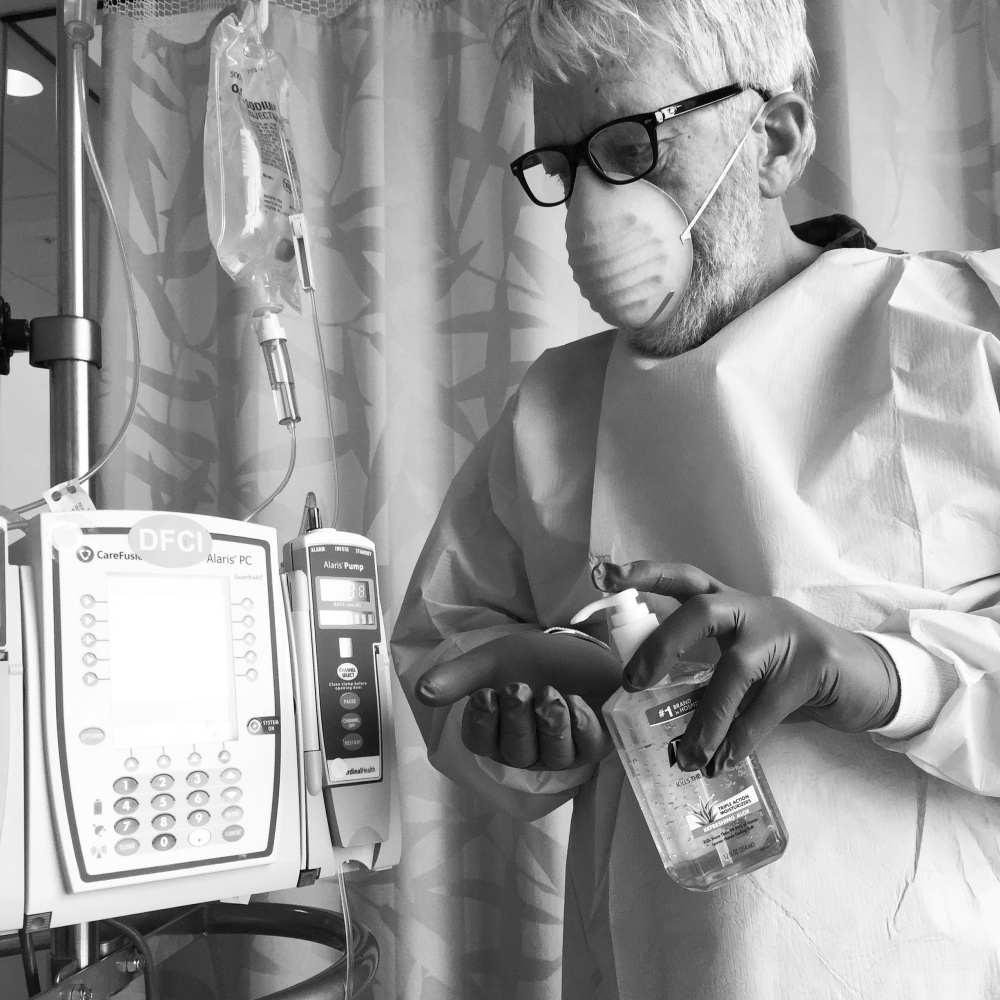 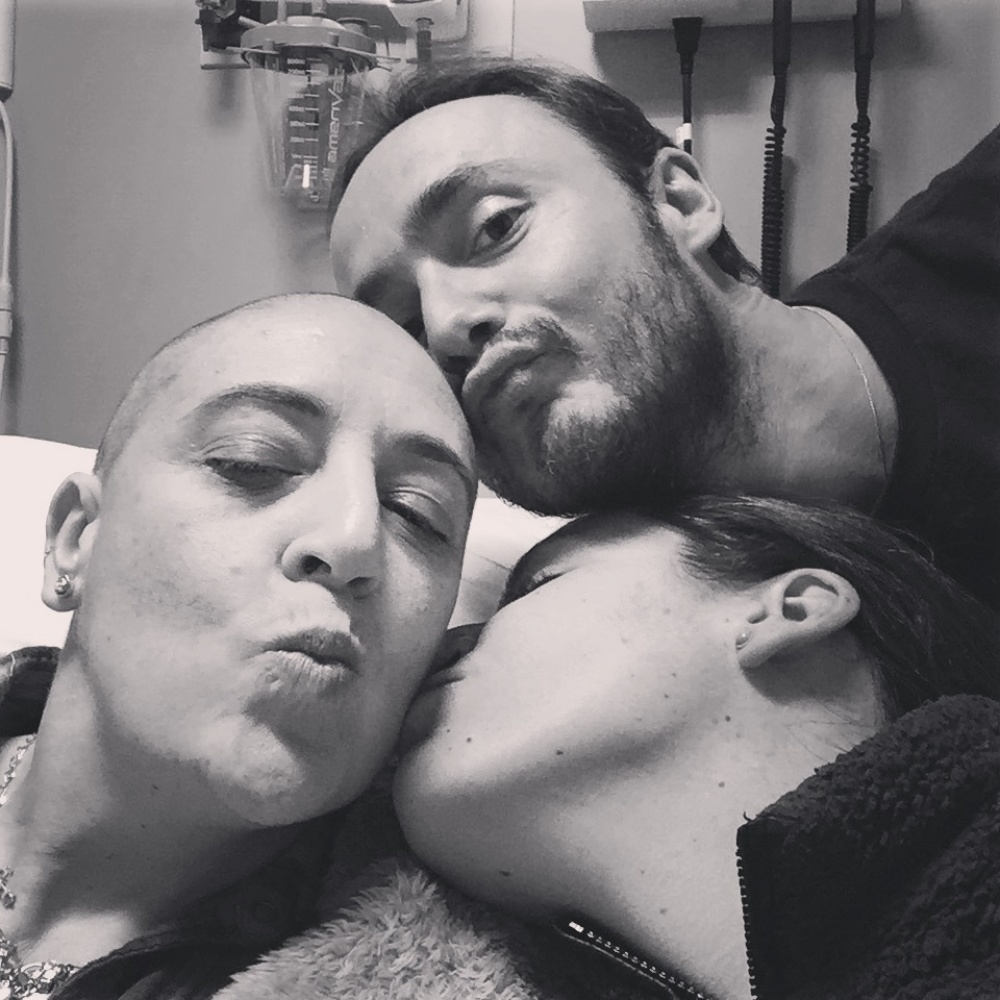 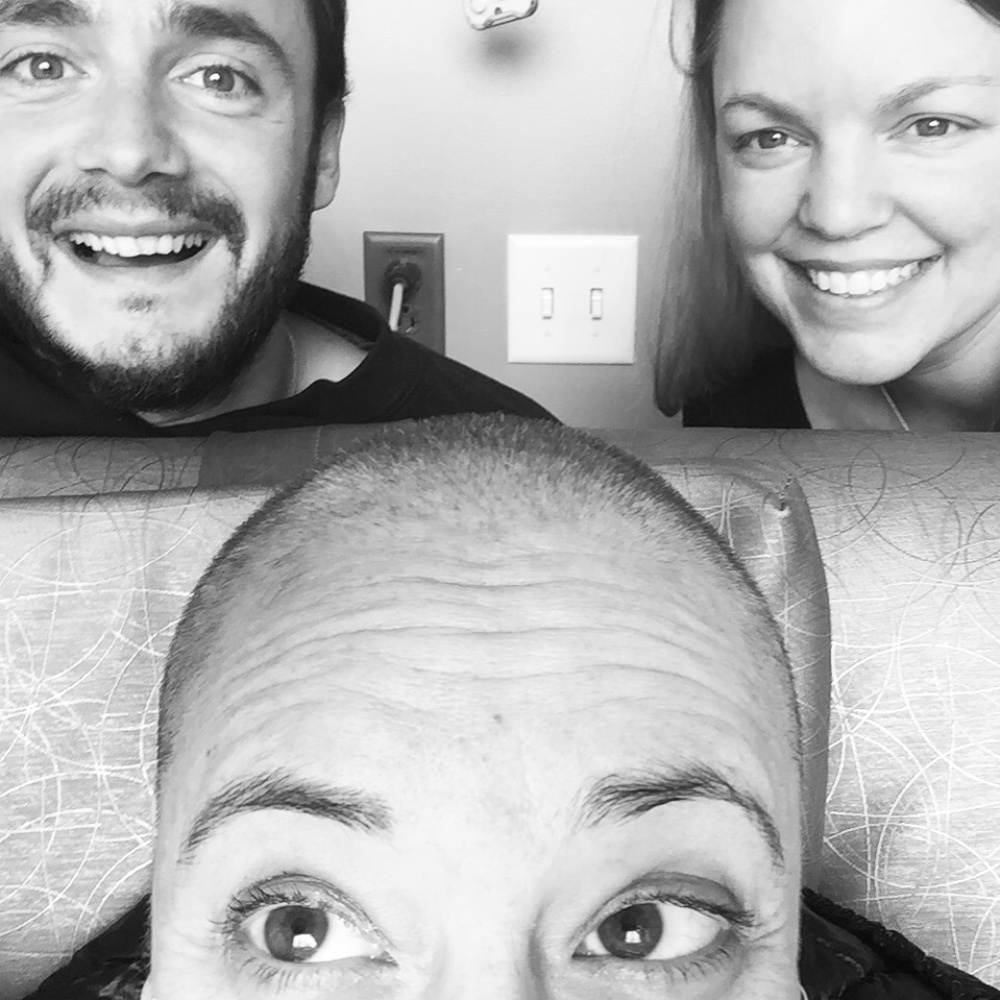 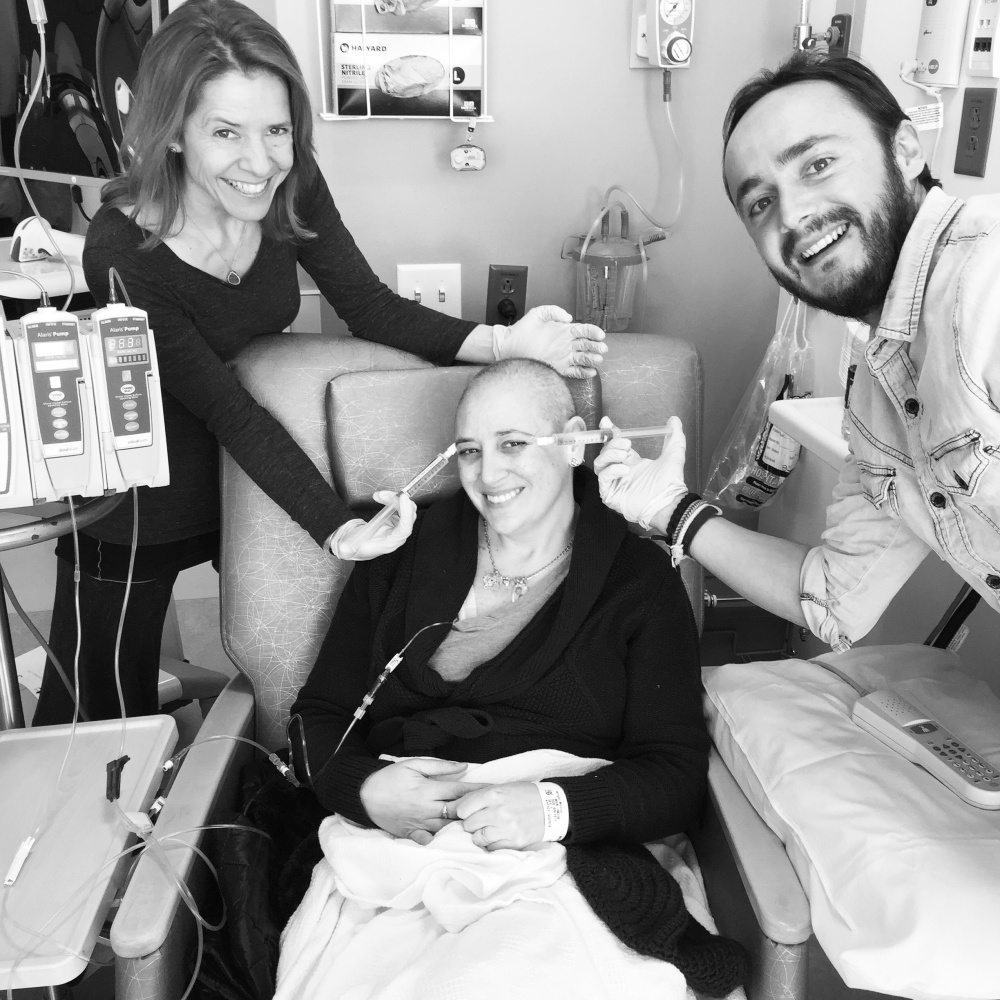 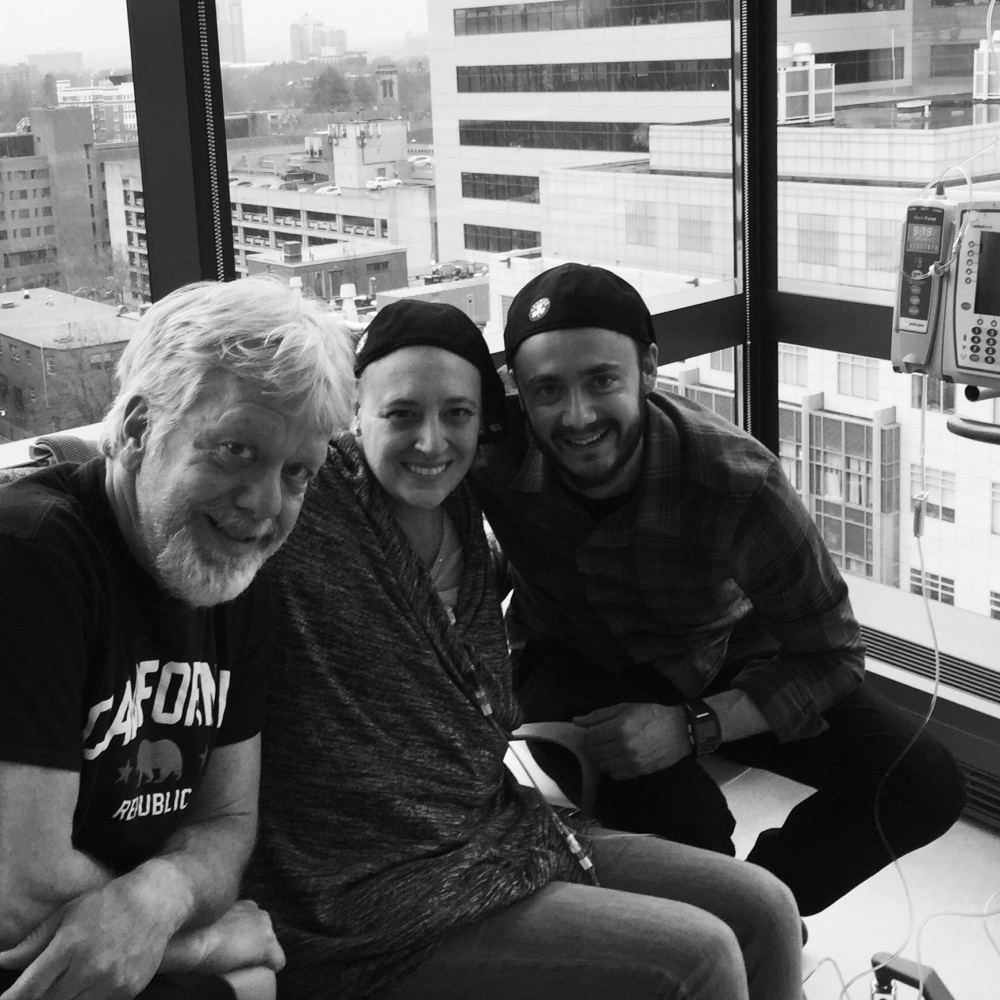 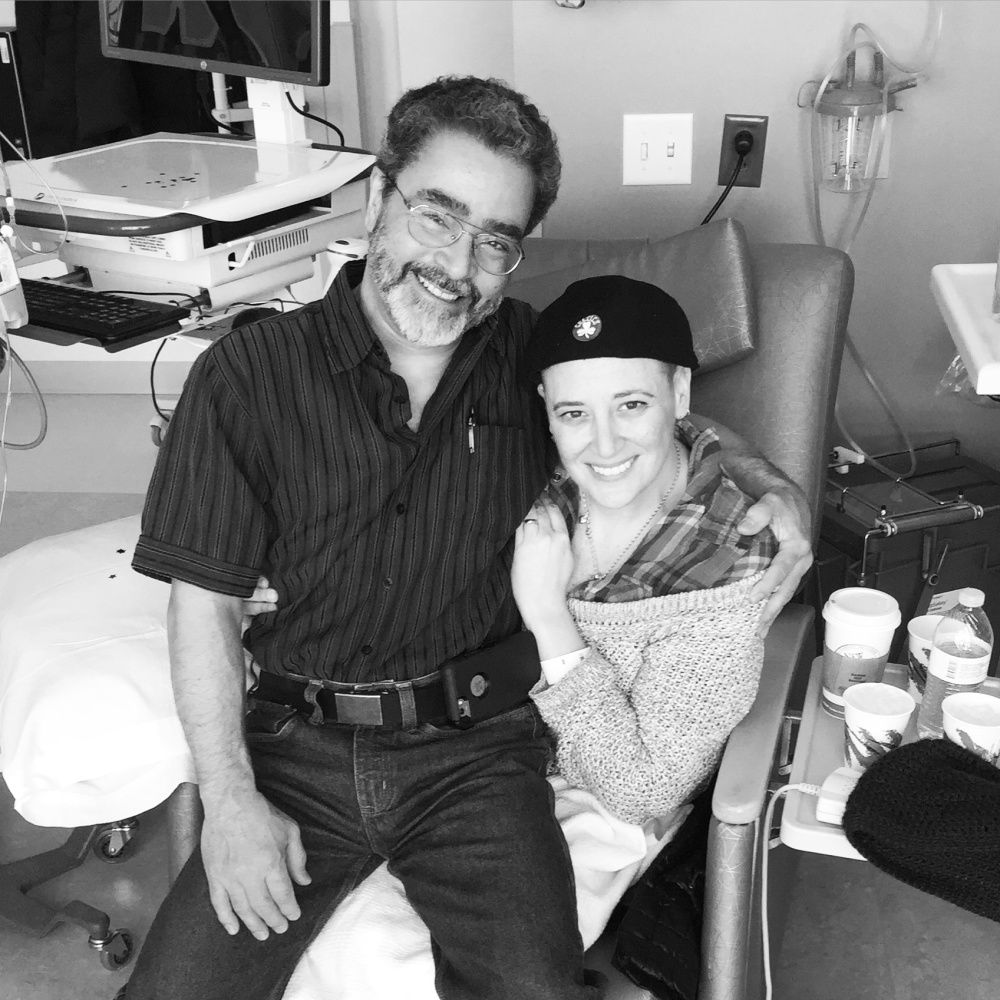 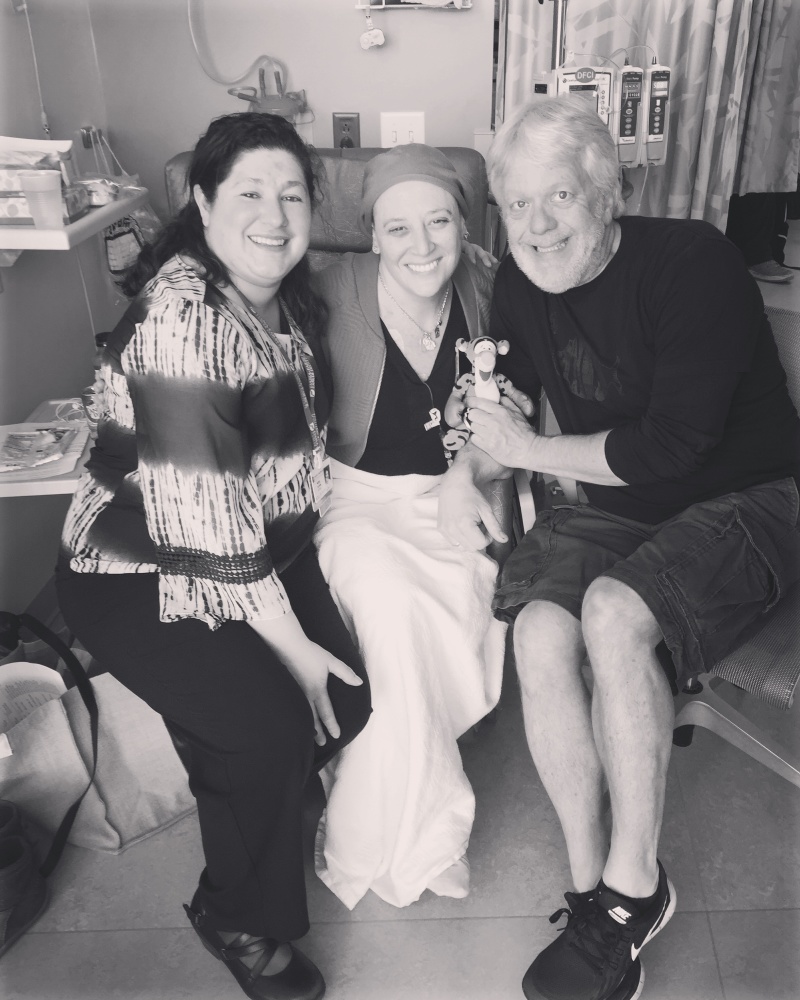 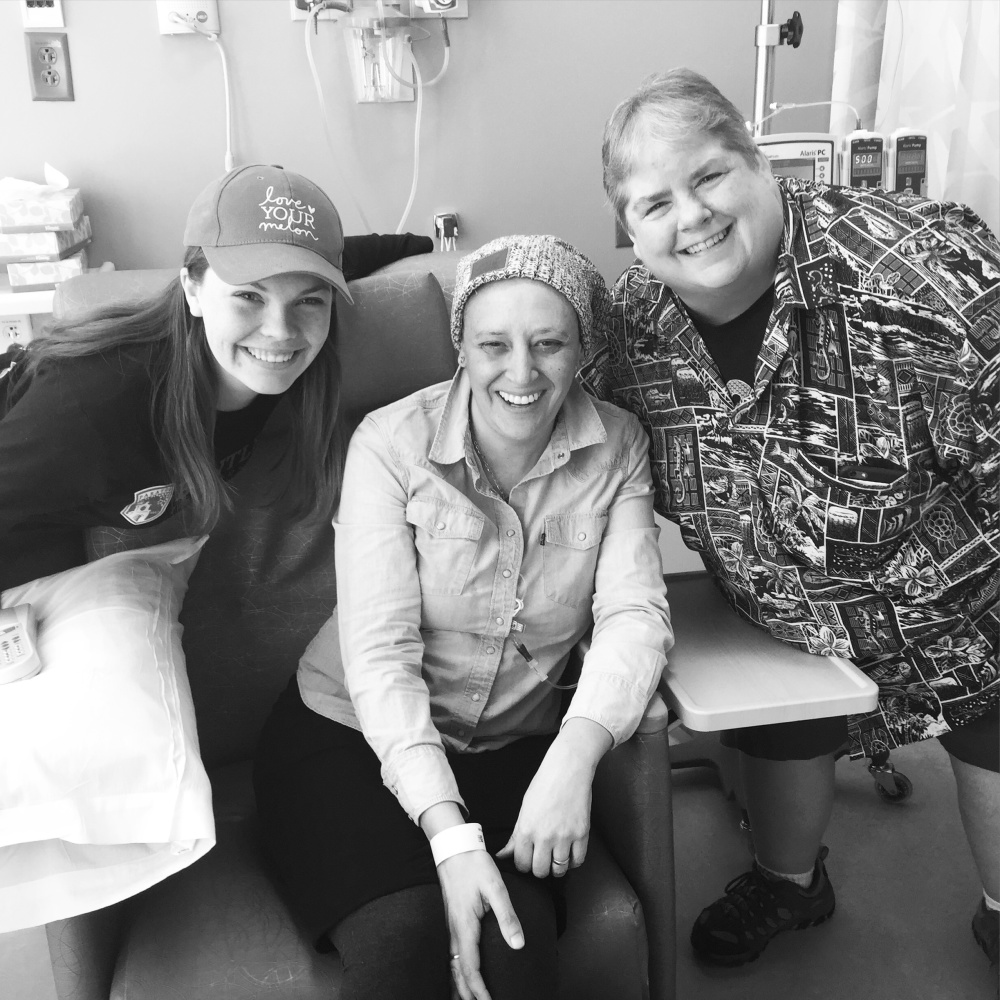 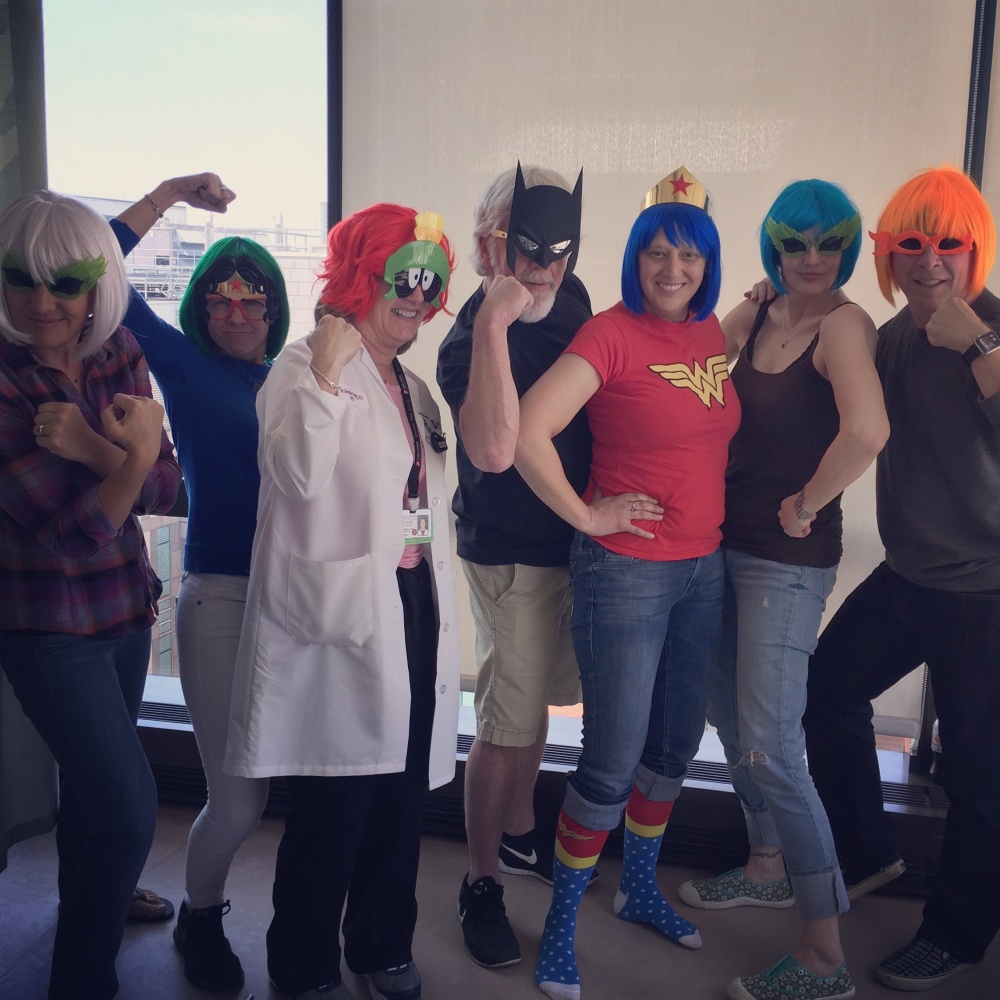