Treatments that improve the immune system’s ability to recognize and kill cancer cells are known as immunotherapy. For certain patients with advanced bladder cancer, immunotherapy is proving effective, and several immunotherapy drugs are approved for use in such patients.

A checkpoint inhibitor is a drug — often made of antibodies — that unleashes an immune system attack on cancer cells. The U.S. Food and Drug Administration (FDA) has approved five immune checkpoint inhibitor drugs for patients whose advanced or metastatic bladder cancer has progressed following treatment with platinum chemotherapy:

Pembrolizumab and atezolizumab are also approved as first-line treatment for some patients with advanced bladder cancer who can’t tolerate cisplatin chemotherapy and also have high expression of the PD-L1 protein on the tumor and/or immune cells. High levels of the PD-L1 protein provide targets for checkpoint inhibitor drugs to act on, releasing brakes that have kept the immune system from attack the cancer.

Additionally, pembrolizumab and atezolizumab were approved as first-line treatment regardless of PD-L1 expression for those who cannot tolerate any platinum chemotherapy, such as cisplatin or carboplatin, because of poor general health or kidney function or other illnesses.

Although these immunotherapy agents are, as of now, effective in inducing response only in 15 or 20 percent of patients treated with them, “most of the responses are very durable,” says Guru Sonpavde, MD, bladder cancer director in the Lank Center for Genitourinary Oncology at Dana-Farber/Brigham and Women’s Cancer Center (DF/BWCC).

“Pembrolizumab has demonstrated improved survival with the duration of response exceeding a median of two years in a phase 3 trial in patients whose cancer had progressed following platinum chemotherapy,” Sonpavde adds.

In such patients, avelumab extended survival regardless of tumor PD-L1 expression. The full results of this trial are expected to be presented soon and may lead to the use of avelumab in this ‘switch-maintenance’ space.

While one of the phase III trials did not show a benefit with adjuvant atezolizumab, other drugs are currently being studied. Moreover, phase III trials are also studying the use of checkpoint inhibitors as neoadjuvant (pre-operative) therapy before radical cystectomy for muscle-invasive bladder cancer, due to promising early results.

Finally, in non-muscle-invasive bladder cancer not responding to instillation of BCG into the bladder, pembrolizumab (given intravenously) was approved in January 2020. Confirmatory results from large trials are eagerly awaited. Every decision to treat patients with immune checkpoint inhibitors requires a careful consideration of efficacy and side effects (immune events such as diarrhea, lung inflammation, liver inflammation, endocrine effects, skin rash, kidney dysfunction and other rare events) so that the patient can make a fully informed decision. 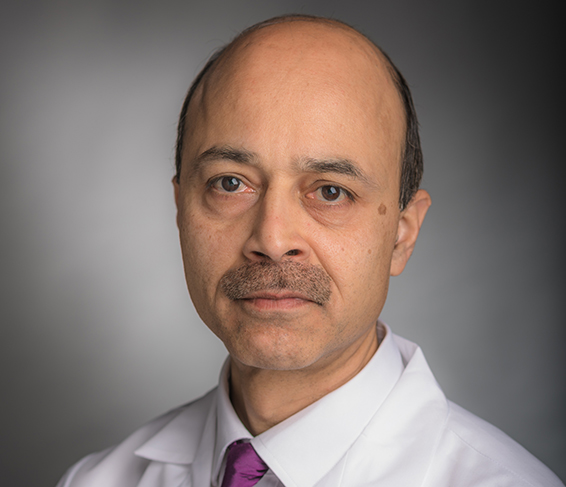 2 thoughts on “How Is Immunotherapy Used to Treat Bladder Cancer?”