After a patient is diagnosed with lymphoma, doctors determine the stage of the disease — or how widespread the cancer is — and then come up with a treatment plan. As with most cancers, there are generally four different stages of lymphoma: I, II, III, and IV.

In stage I non-Hodgkin and Hodgkin lymphoma, cancer is found in one lymphatic area — the lymph nodes, tonsils, thymus, spleen, or one localized non-lymph site.

Stage II means that cancer is found in two or more lymph node groups either above or below the diaphragm (the thin muscle below the lungs that helps breathing and separates the chest from the abdomen).

In stage III lymphoma, cancer is more disseminated and found in one or more lymph node groups above and below the diaphragm.

The staging for these cancers is different than it is for solid tumors because lymphocytes, which are the cells of origin for lymphomas, travel throughout the body — in the lymphatic system, and in the blood system — and tend to land in the body in multiple places, all at the same time. As a result, many patients have stage III or IV lymphoma when they are diagnosed at the Adult Lymphoma Program of the Hematologic Oncology Treatment Center at Dana-Farber, according to oncologist Ann LaCasce, MD, MMSc.

“Sometimes staging impacts therapy choices, but it doesn’t have the prognostic implications for lymphoma that it does in solid tumors,” LaCasce says.

How does lymphoma progress?

Stages of Hodgkin lymphoma may include A, which indicates that the patient does not have B symptoms (fever, weight loss, or night sweats); or B, which means the patient has B symptoms.

Recurrent adult non-Hodgkin lymphoma is cancer that has recurred (come back) after it has been treated. The lymphoma may come back in the lymph system or in other parts of the body. This type of lymphoma is not normally staged.

Treatments for lymphoma vary depending on the type of disease, its aggressiveness, and location, along with the age and general health of the patient.

Learn more from the Hematologic Oncology Treatment Center at Dana-Farber. 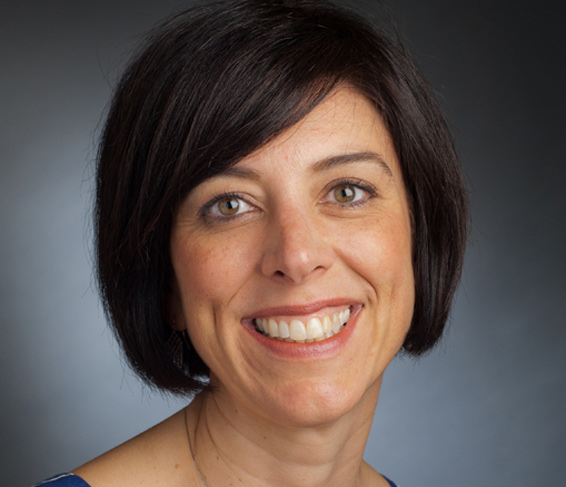