Even though modern contraceptive pills and intrauterine devices (IUDs) release lower levels of hormones than previous versions, they can still raise the risk of breast cancer in women who use them by a small degree, Danish researchers recently reported in a large study. However, the results of the study are limited — and oral contraceptives are still associated with reduced risk of certain other cancers.

The study, which tracked 1.8 million Danish women aged 15-49 years old for more than a decade, found that those currently or recently using hormonal contraceptives had a 20 percent higher risk of developing breast cancer than those who didn’t use them. The longer women used contraceptives, the more their risk increased: Women who used them for less than a year had a nine percent increase; those who used them for 10 years or more had a 38 percent increase.

The results of the study are limited, the authors observed, because they did not take into account factors like physical activity, breast feeding, and alcohol consumption, all of which can influence breast cancer risk. What’s more, experts have pointed out that oral contraceptives are also associated with reduced risk in ovarian, endometrial, and possibly, colon cancers later in life.

“Overall, contraceptives still have a favorable risk benefit for women as contraception,” says Wendy Chen, MD, a senior physician in Dana-Farber’s Susan F. Smith Center for Women’s Cancers. “Further, the absolute risks of breast cancer for women in their 20s and 30s was reassuringly low [in the study].” 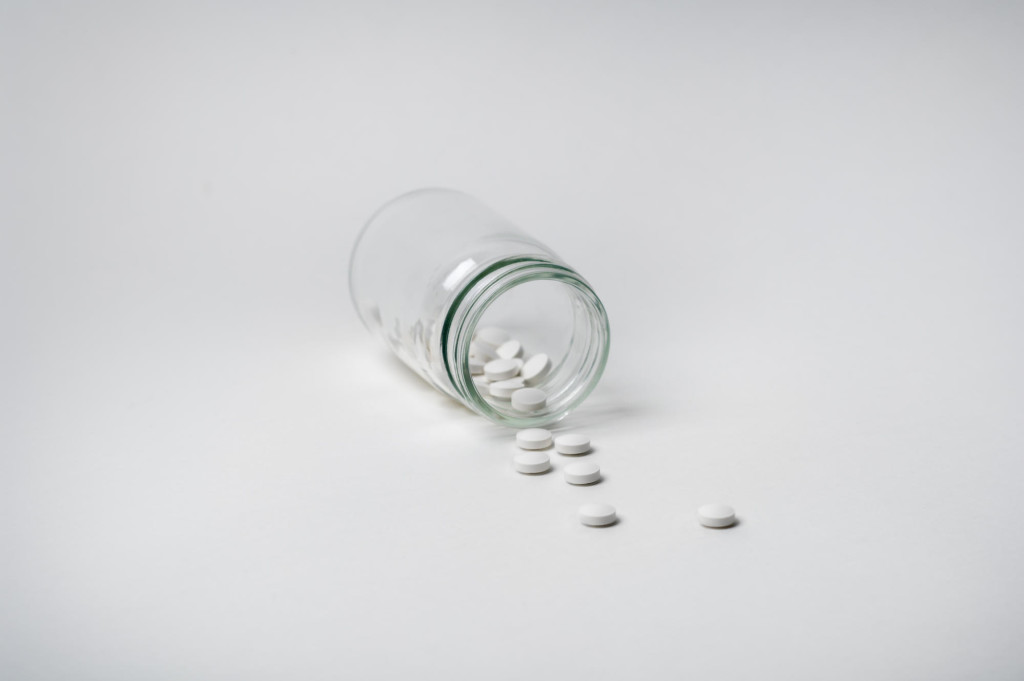 While the link between hormone-based contraceptives and increased breast cancer risk was established years ago, doctors and patients widely believed the new contraceptives – which use lower doses of estrogen and progestin – were safer. The new findings suggest that birth control methods with lower doses of these hormones pose essentially the same risk as those with higher doses.

The researchers found that it didn’t much matter whether women used contraceptive pills and IUDs: The increased risk of breast cancer was roughly the same for each method.

In the U.S. nearly 10 million women take oral contraceptives, and the number using IUDs or implants, many of which release hormones, has grown in recent years.