Throughout our lifetimes, our bodies are constantly repairing or replacing our billions of cells. During this process, mistakes routinely happen, but generally one mishap in the duplication procedure is not an issue. This mistake will simply often cause the cell to die.

However, in rare instances, a cumulation of errors can help the cell bypass certain safeguards — ultimately leading to cancer.

Two genes that play a vital role in the replication process are the genes BRCA1 and BRCA2. Every individual has both the BRCA1 and BRCA2 genes, which provide instructions for making a protein that acts as a tumor suppressor. These tumor suppressor proteins (ones that assist in controlling cell growth) help repair damaged DNA and play a vital role in ensuring the consistency of each cell’s genetic makeup.

When either of these genes become mutated, they cease to operate properly, and mistakes can build up over time. This is one way cancer cells are formed.

BRCA1 and BRCA2 gene mutations have long been associated with carrying an increased risk for certain cancers, including breast, ovarian, and pancreatic cancer. It is now believed that men with a BRCA2 mutation, and to a lesser extent, a BRCA1 mutation, are at an elevated risk for prostate cancer. Furthermore, these mutations are often associated with a more aggressive form of the disease.

Today, genetic testing, both of the individual and the tumor itself, plays an essential role in cancer treatment and prevention. These tests not only help identify who may be at a higher risk of developing the disease; they can also influence treatment plans and allow oncologists to attack the tumor where it is weakest, depending on the test’s outcome.

How does genetic testing work?

Genetics (hormones and traits passed down from parents to offspring) can be instrumental in determining the likelihood that someone will develop prostate cancer. Anyone can request a germline genetic test from their primary care physician, which is typically conducted through either a blood draw or mouth swab. These tests can reveal whether you have a genetic mutation linked to an increased risk for various cancers, including prostate cancer.

Following a germline genetic test, you may be referred to a genetic counselor for more detailed testing or to review your results.

Patients who have been diagnosed with prostate cancer should also have the tumor itself tested in a process known as sematic genetic testing. This test should be conducted even if you have previously completed a germline genetic test, since existing tumors can evolve to carry the BRCA1 or BRCA2 mutations on their own. The tumor may do this because it is often beneficial for these cells to have certain “defenses” taken down so that it can multiply and mutate freely.

By knowing the genetic makeup of a tumor, an oncologist (your cancer doctor) can adapt the treatment plan accordingly and exploit vulnerabilities. Knowing the tumor contains one of these mutations may allow for more directed treatments before the tumor becomes widespread or resistant to certain treatment.

How do I know if I need to get tested?

It is important to remember that you will not necessarily develop prostate cancer even if you fall into one or more of these categories, or even if you test positive for a BRCA mutation.

Currently, there are no preventative treatments for individuals who have a BRCA1 or BRCA2 mutation. However, knowing there is a mutation in the family may prompt your primary care physician to recommend prostate screenings more frequently or at an earlier age.

If a tumor does develop, these additional tests may provide insight into certain vulnerabilities of the cancer and opportunities for specialized, targeted therapies. 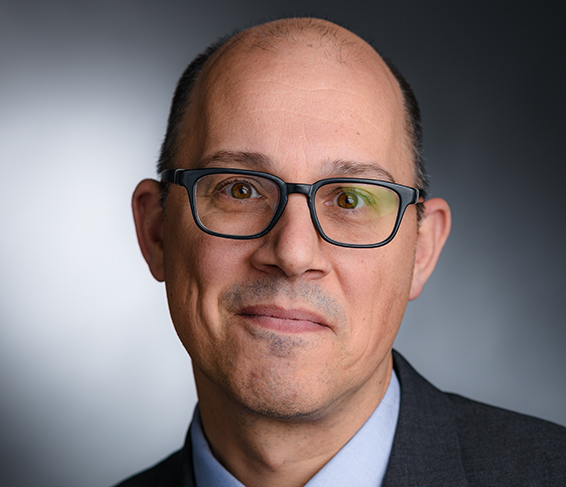