Tumors with high mutational burden have a large number of genetic mutations, or misspellings of the genetic code within their cells. Such cancers tend to acquire mutations as a result of exposure to harmful agents such as ultraviolet light or certain chemicals in tobacco.

Malignancies that often have a high number of mutations include:

How will I know if my cancer has a high mutational burden?

A number of different tests are used to determine mutational burden. One is whole exome sequencing, which probes all the genes within a cell that contain the code for making proteins and determines which of them are mutated. Faster, less costly tests focus specifically on genes that are likely to be mutated in particular types of cancer. Tests can be performed either on DNA within tumor tissue or on DNA in the bloodstream that has been shed by tumor cells.

How are cancers with high mutational burdens treated?

There’s increasing evidence that, in certain contexts, such tumors may be particularly susceptible to immunotherapy drugs known as immune checkpoint inhibitors.

Mutations can cause cells to post abnormal proteins, called neoantigens, on their surface that catch the attention of the immune system. Tumors with lots of mutations tend to produce more neoantigens, potentially drawing a powerful immune attack. One way that tumor cells protect themselves from such an attack is by stationing proteins called immune checkpoints on their surface. When immune system T cells, which ordinarily lead the charge against cancer cells, encounter checkpoint proteins, they cease their attack, as if they’d been ordered to stand down. Checkpoint inhibitors essentially blind T cells to the presence of checkpoint proteins, allowing the immune attack to resume.

Studies are under way to determine if high mutational burden is an indicator, or “biomarker,” of a patient’s likelihood of benefiting from treatment with an immune checkpoint inhibitor.

In mid-2020, the U.S. Food and Drug Administration approved the checkpoint inhibitor pembrolizumab (Keytruda®) for the treatment of children or adults with high-mutational-burden solid tumors that cannot be removed by surgery or have metastasized. To be eligible for the drug, patients must have a cancer that has worsened during or after treatment with another therapy or for which other treatments aren’t available.

If you have any questions about cancers with high mutation burdens, be sure to bring them to the attention of your care team. 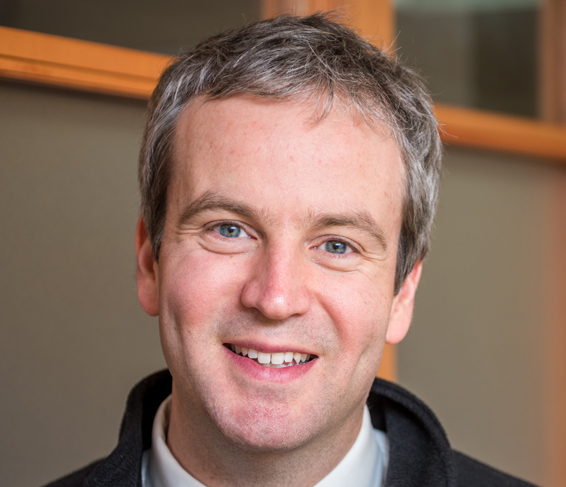