Primary bone tumors can have changes in the DNA of the cancer cells, but those DNA changes are acquired during the individual’s lifetime, and are not inherited from a parent. Most primary bone cancers are not hereditary.

For example, one form of primary bone cancer, Ewing sarcoma, is associated with changes in the cancer cell’s chromosomes, but the disease is not inherited, and isn’t passed down from a parent to a child.

Much more common are secondary bone cancers that don’t originate in the bone, but which are the result of tumor cells that have spread from other organs, such as the lungs, breast, or prostate. These metastatic bone cancers have the characteristics of the original cancer from which the tumor cells have spread.

Of the primary bone cancers, the most common are:

Osteosarcoma is a primary bone cancer that usually starts in areas where bone is growing quickly such as near the ends of the leg or arm bones. Few risk factors have been identified for osteosarcoma; one risk factor is radiation therapy for another cancer, which appears to raise the risk of later developing osteosarcoma in the area that was exposed to radiation.

What are the risk factors for primary bone cancer?

People with certain rare, inherited cancer syndromes are at increased risk of developing osteosarcomas. Those syndromes include:

However, the cause of most osteosarcomas is unknown.

Are there screening options for primary bone cancer?

Many bone cancers are found at a stage before they have clearly spread to other parts of the body. Bone cancers may be detected when they cause pain or swelling that prompts a visit to a doctor. Pain in the area of the tumor is the most common sign of bone cancer, and over time, the pain can become more constant and might get worse with activity. Sometimes a tumor can weaken a bone to the point that it fractures, causing a sudden increase in pain.

Like other types of cancer, bone cancer can sometimes cause weight loss and fatigue. Sometimes there are no symptoms, and the cancer is found during investigation of another problem. 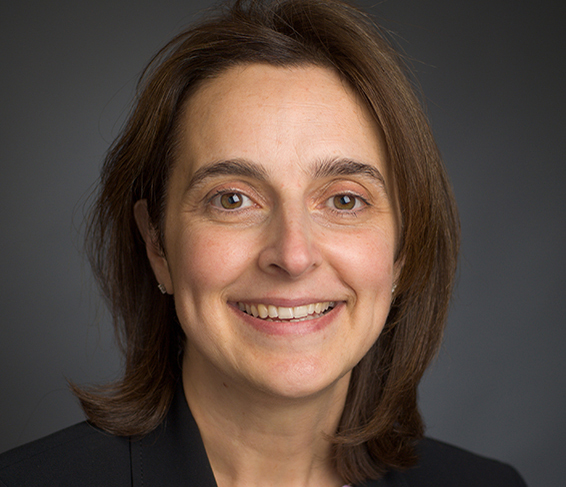 1 thought on “What Causes Bone Cancer?”