About 60,000 women in the United States are diagnosed each year with ductal carcinoma in situ (DCIS). In the case of DCIS, cancer cells are confined to the milk ducts of the breast and do not spread or cause illness unless they progress to invasive cancer

DCIS is not a life-threatening condition, and no urgent decision about treatment is necessary. It does have the possibility of turning into an invasive cancer, so a person diagnosed with DCIS needs to have a conversation with their physician about what next steps to take.

How is DCIS detected?

Regardless of how it is detected, “the majority of women diagnosed with DCIS will not develop invasive cancer,” says Ann Partridge, MD, MPH, a senior physician in the Susan F. Smith Center for Women’s Cancers at Dana-Farber.

Nevertheless, DCIS left untreated has the potential to become invasive cancer; thus, a person diagnosed with DCIS needs to have a conversation with their physician about what next steps to take.

How is DCIS treated?

Generally, DCIS is treated as if it were invasive cancer — that is, with surgery to remove the lesion, sometimes followed by radiation and/or hormonal therapy. Surgery is usually a lumpectomy, removing just the abnormal area and a layer of surrounding normal tissue. If the DCIS is very extensive or is present in several places, the surgeon may perform a mastectomy.

There has been increasing concern that immediate surgery in all women with DCIS represents overtreatment – particularly when their lesions are considered to have a low or medium risk of aggressive growth as judged by a pathologist’s examination of their cancer cells. It’s estimated that 70 to 80% of women with DCIS are in the low-risk category, meaning their DCIS likely grows so slowly that may never cause any health problems in the woman’s lifetime. Treatment in such cases may have no benefit.

An alternative for these women is active monitoring, meaning they can be closely followed with exams and mammograms, as well as take endocrine therapy if they chose, and, if tests show changes that require further evaluation, biopsies or surgery can be performed. Ongoing research is aimed at determining the best way to manage low-risk DCIS.

The first large study in the United States comparing immediate surgery with active monitoring has been under way for several years. Partridge is the co-principal investigator of the study, called COMET (Comparison of Operative to Monitoring and Endocrine Therapy), that aims to “evaluate disease and quality of life outcomes among women with newly diagnosed, low-risk DCIS who undergo active monitoring compared to women who undergo standard treatment.”

The outcomes of the study will help determine if more women can avoid aggressive treatments, with their potential side effects, and will help to personalize treatment choices.

COMET, funded by the Patient-Centered Outcomes Research Institute (PCORI), is enrolling 1,200 women at 100 cancer centers across the United States. 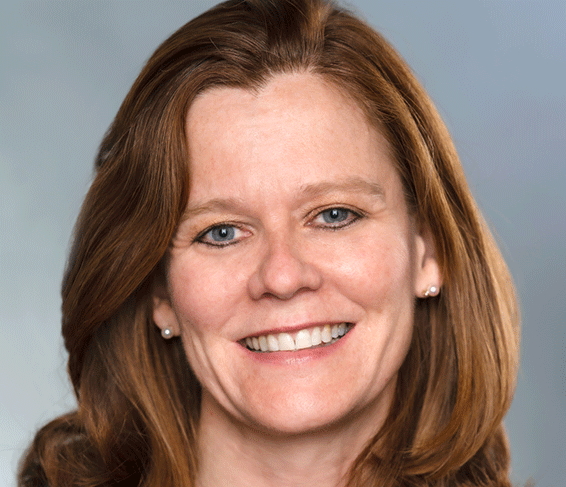 Dr. Partridge received her MD from Cornell University Medical College in 1995. She completed her residency in internal medicine at the Hospital of the University of Pennsylvania and went on to complete fellowships in medical oncology and hematology at DFCI. Later she received an MPH from Harvard School of Public Health. She is a medical oncologist focusing on the care of women with breast cancer, and she has a particular interest in the psychosocial, behavioral, and communication issues in breast cancer care and treatment.