Just as there is no one-size-fits-all number for high blood pressure, a variety of factors can influence whether a man’s PSA score is considered above normal. 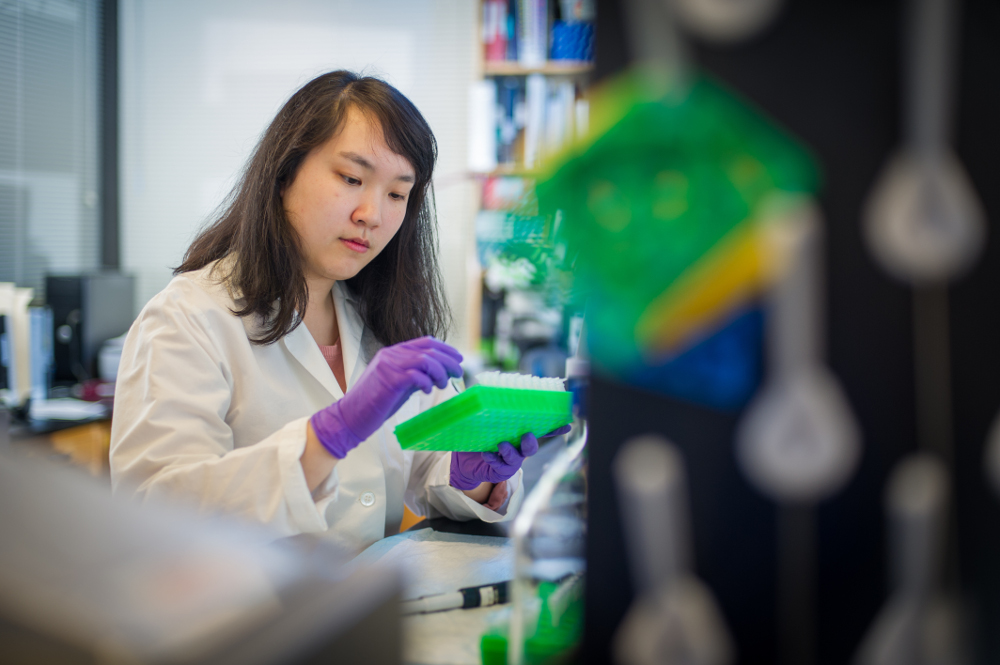 PSA, or prostate-specific antigen, is a protein that’s often associated with prostate cancer. A PSA test measures the level of the protein in a man’s blood. A score of 4.0 (meaning four nanograms of the protein per milliliter of blood) or higher was traditionally defined as abnormal. But as doctors have gotten better at identifying patients likely to develop aggressive forms of prostate cancer, the interpretation of PSA results has become more nuanced.

Today, doctors are likely to take into account an individual’s age, race, and the size of his prostate gland – all of which can affect PSA levels – when interpreting his score. They may also determine how fast PSA levels rise over time, and whether the PSA protein in the bloodstream is bound to other proteins or is free of them.

Taking all these factors into consideration, doctors now have a better picture of which patients are likely to benefit from further testing, such as a biopsy, for prostate cancer.

“PSA is one of many factors that is considered when determining the need to further screen an individual for prostate cancer via prostate biopsy,” says Rana McKay, MD, of the Genitourinary Cancer Treatment Center at Dana-Farber/Brigham and Women’s Cancer Center. “Before considering PSA testing, it is important to talk to your doctor about your individual risk of developing prostate cancer as well as the risk and benefits of PSA testing.”