Marijuana occupies a complicated position among the substances used to alleviate symptoms associated with cancer and cancer treatment. On the one hand, nearly half of U.S. states, mostly in the far west, northeast, and upper midwest, have legalized Cannabis (the plant from which marijuana is derived) for medical purposes. Others have legalized just one ingredient from the Cannabis plant. On the other hand, federal law prohibits the prescription or possession of marijuana, and it is not approved by the U.S. Food and Drug Administration (FDA) for any medical purpose. 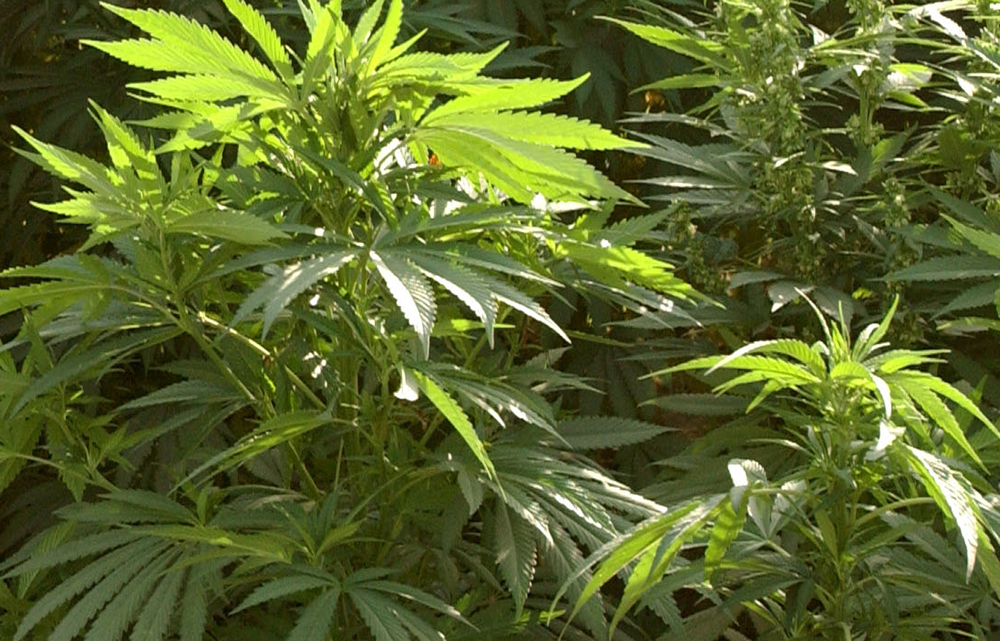 These discrepancies place marijuana in something of a gray zone for medical use. Among cancer patients, it is often used to help reduce nausea and ease some of the anxiety provoked by the disease. But does it work? Does marijuana actually help patients?
From a biological standpoint, there is reason for thinking so. Certain chemicals in marijuana bind to brain cell receptors that help control nausea and vomiting. Animal studies have shown that delta-9-THC, the main psychoactive ingredient in Cannabis, may act on receptors to prevent vomiting caused by certain types of chemotherapy, according to the National Cancer Institute (NCI). In addition, Cannabis-related receptors in brain and nervous system cells may be involved in controlling mood and anxiety. Anti-anxiety effects of cannabidiol – another ingredient of marijuana – have been shown in several animal studies.

In studies involving human patients, there are indications, but nothing approaching proof, that marijuana can help with nausea or anxiety. Numerous clinical trials have shown, for example, that the FDA-approved drugs dronabinol and nabilone, which contain delta-9-THC, work as well or better than some of the weaker drugs commonly used to relieve nausea or vomiting. Results of studies of inhaled Cannabis for chemotherapy-related nausea have been mixed. A small study also found that patients who inhaled Cannabis had improved mood and sense of well-being, and less anxiety, the NCI reports.

Though these results are intriguing, much more research is needed to make the case that marijuana is beneficial for these conditions, experts agree. Moreover, marijuana itself can produce a host of side effects, including rapid heartbeat, low blood pressure, dizziness, depression, hallucination, and paranoia. And because Cannabis smoke contains many of the same substances as tobacco smoke, there are concerns about the effects of inhaled Cannabis on the lungs.

Health professionals note that medical marijuana should be considered in a category similar to over-the-counter supplements: It is not quality assured to guarantee purity and efficacy as a pharmaceutical grade drug (such as Marinol) would be.

For now, the bottom line, as the NCI states, is “there is not enough evidence to recommend that patients inhale or ingest Cannabis as a treatment for cancer-related symptoms or side effects of cancer therapy.”