Lung cancer is divided into two general categories based on its appearance under the microscope: small cell and non-small cell. Non-small cell is the more common type and currently accounts for about 87 percent of lung cancers. Doctors make a distinction between the two types of lung cancers because treatment approaches differ for each.

There have been many exciting breakthroughs in the treatment of lung cancer over the last decade, including immunotherapy, which harnesses the body’s immune system against cancer. Through our clinical trials in lung cancer, we continue to look for new and better ways to fight this disease and improve patients’ lives.

What are the symptoms of small cell and non-small cell lung cancer?

Symptoms of small cell and non-small cell lung cancer can be similar and may include:

Some patients may also experience swelling of the face and neck.

What are the risk factors of lung cancer?

Tobacco smoking (cigarettes, pipes, or cigars) remains the number one risk factor for developing either type of lung cancer. Exposure to secondhand smoke, asbestos, and radon may also increase the risk of developing lung cancer. Though tobacco remains a major risk factor, a substantial number of patients diagnosed with lung cancer have no prior history of smoking.

What does treatment for lung cancer entail?

Treatment for lung cancer depends on several factors, including:

In addition, for some kinds of lung cancer, doctors look for specific changes in the tumor’s DNA or proteins that might provide further clues on how to best treat that specific patient’s cancer. These tests might be performed on cells obtained from prior needle biopsies or surgeries. Sometimes they are done through “liquid biopsies” that tests cancer DNA collected from the patient’s blood.

Whether treatment consists of surgery, radiation, chemotherapy, immunotherapy, or some combination of those will depend on the factors listed above. Your treatment team may include a thoracic surgeon, a radiation oncologist (someone who specializes in the focused use of radiation to treat your cancer) and/or a medical oncologist (who is specifically trained in the use of chemotherapy, targeted drugs, and immune-targeting therapies). Your treatment team will discuss the best strategy to treat your lung cancer, along with the potential benefits and risks associated with that strategy.

Exciting new developments in lung cancer have included several new targeted medications that hone in on specific proteins that are present in the cancers of some patients.

Is immunotherapy a treatment option for lung cancer?

Immunotherapy works very well in some patients with lung cancer; in other patients, it can be less effective. Researchers are working on understanding these differences, and still have more to learn about how exactly immunotherapy can prevent cancer from “hiding” from the immune system.

If you have any questions about lung cancer, be sure to bring them to a medical professional. 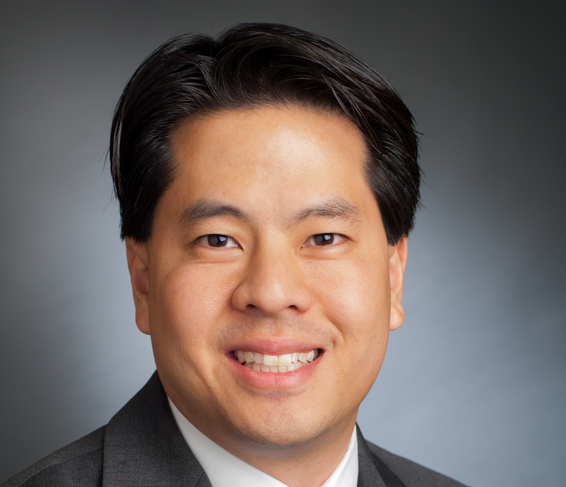 Dr. Jackman received his medical degree from Brown University School of Medicine in 2000. He subsequently completed his residency in Internal Medicine at Beth Israel Deaconess Medical Center and his fellowship in Medical Oncology at Dana-Farber/Partners CancerCare. He currently works in the Lowe Center for Thoracic Oncology. He also serves as Dana-Farber’s Medical Director for Clinical Pathways.  His research interests include targeted therapies in lung cancer and mesothelioma, and cancer care delivery.