It takes about two to four weeks for the new blood cells to regenerate – during this period, the immune system is still weak and the patient is highly susceptible to viral, bacterial, and fungal infections. Bone marrow failure disorders are often complicated to transplant, so patients, both old and young, benefit from care at a center highly experienced treating these disorders. 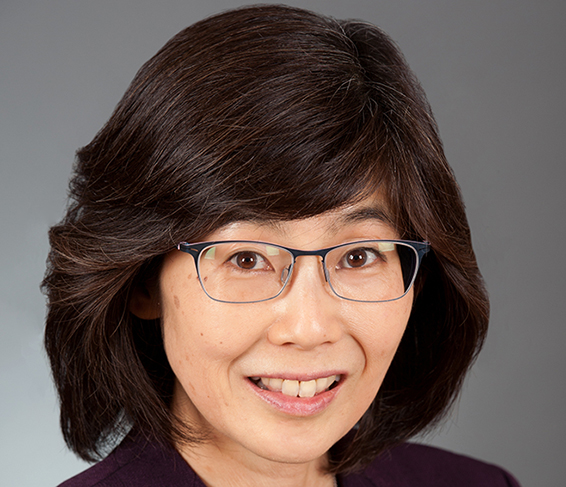