Historically, cancer risk has been confined to the binary: male versus female.

After the discovery of BRCA1 and BRCA2 in the mid-90s, testing of these genes was most often recommended to women. The substantially increased risk for breast and ovarian cancers that these gene mutations cause necessitated this testing.

Learning about the presence or absence of a mutation can inform early screening, treatment, preventative surgeries, and communication with family members. It’s a life-changing experience for some.

At the time of the BRCA1 and BRCA2 discoveries, it was assumed that increased cancer risk in these organs solely affected women. Organs and gender were thought to go hand-in-hand. There was little framework for understanding gender diversity.

In the U.S., approximately 1.4 million people identify as transgender, meaning that their gender identity differs from the sex that was assigned them at birth.

The transgender population is statistically invisible and not well studied, despite concerns about the potential effects of gender-affirming hormone therapy. Patients who are transgender may also not be offered genetic testing based on their gender and their perceived risk of cancer.

Diane Koeller, MS, MPH, a genetic counselor at Dana-Farber, researches the gaps in care when it comes to addressing cancer risk in transgender populations. A recent paper by researchers in the Division of Cancer Genetics and Prevention at Dana-Farber describes three unique case studies that illuminate the range of experiences and challenges both the care team and the patients face during genetic counseling sessions.

Upon meeting her first transgender patient in 2017, Koeller quickly realized how few resources were available to counsel the patient. Literature searches for information about how to counsel a trans person on BRCA-associated risk came up with “not a single citation,” she noted.

Koeller recounts some of the serious uncertainties that arose during her first trans-counseling sessions: “Would the hormones they are on increase cancer risk? Was that something that was ever studied? If the patient had a BRCA mutation, could that potentially limit their access to hormones or change how hormone treatment was thought about for them? Would it change surgical decisions?”

Koeller stresses the importance of further research in the transgender populations, especially when it comes to cancer predispositions and treatments.

“It’s very relevant in cancer predisposition syndromes because of hormones and surgeries [that trans people sometimes use or get],” she says. “We just don’t have the data to really know how this could be impacting cancer risks and how a gene mutation like BRCA could alter those risks.”

Often, the transgender patient ends up educating the provider on their own medical needs. Several studies, in 2011 and 2016, have shown that 33-50% of transgender and nonbinary individuals reported having to educate their medical providers about transgender health, and “that’s not how it should be,” Koeller underscores.

The publication of Dana-Farber’s case study paper spurred a whirlwind of education and research. In the past year, these case studies have been cited by researchers all over the country. Koeller and the Dana-Farber genetic team have presented about trans-counseling, advocating for systematic change and awareness.

Koeller has shifted the terminology she uses in genetic counseling sessions to more accurately reflect organ-specific cancer risk rather than gender or sex-specific discussions.

Gender affirmation is the priority in discussions with transgender patients. As part of collecting family history information, Koeller has made a point to ask patients about gender diversity in the family.

“The more we normalize things like asking about gender, pronouns, and sex, the better,” notes Koeller.

As transvisibility increases, we have the responsibility to break out of our binary thinking and address the needs of all patients and their families. 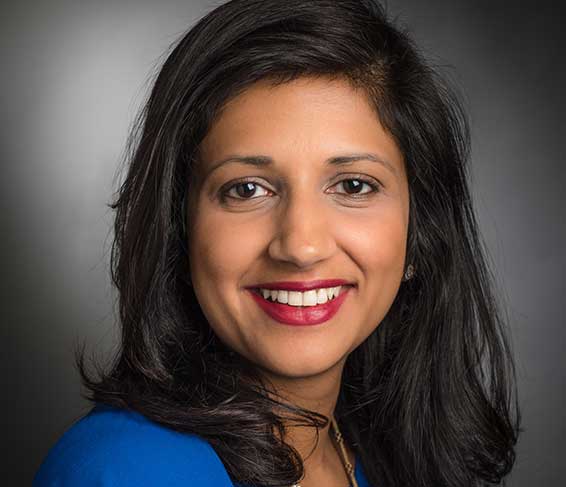