Before the use of CT scans (formerly known as CAT scans), back pain was associated with the diagnosis of kidney cancer — but this is no longer the case. Today, general cancer screening often catches kidney cancer before this symptom occurs, according to Bradley McGregor, MD, clinical director of the Lank Center for Genitourinary Oncology at Dana-Farber/Brigham and Women’s Cancer Center.

How are back pain and kidney cancer related?

Before the advent of CT scans, which use X-ray technology to detect a variety of diseases and conditions, a kidney cancer mass could grow large enough to push on muscles in the back or spread to the bones, causing pain. This is where the symptom got its reputation, though now it’s become “an old medical textbook finding that we just don’t see anymore,” McGregor explains.

With today’s screening advancements, doctors are often able to identify kidney cancer at an earlier stage, typically while conducting scans for other reasons, and well before symptoms such as back pain present.

How will my doctor know to screen me for kidney cancer?

Screenings for kidney cancer specifically currently do not exist, as no test has been proven to lower the overall risk of dying from the disease. However, doctors are able to recommend imaging tests for high-risk patients, such as:

Imaging scans may include an ultrasound, CT, or MRI scan on a routine basis.

It is important to tell your doctor if any blood relatives have a history of kidney cancer, especially at a young age, or if you have family members diagnosed with an inherited condition linked to kidney cancer, such as von Hippel-Lindau disease.

Signs and symptoms of kidney cancer

Generally speaking, most kidney cancer doesn’t present with symptoms until the disease is pretty advanced, according to McGregor. But for the small group of patients that do experience back pain due to kidney cancer, the warning signs are:

If you are experiencing back pain in conjunction with other symptoms (or have any concerns about your health), contact your primary health doctor. However, it is important to note that if you have a known injury and the pain is gone in a week, or if there is a lack of other symptoms, it is likely not cancer.

Risk factors of kidney cancer are not well-defined, but they include:

Having one or more of these risk factors does not mean you will get the disease, and some people who get the disease may have few or no known risk factors. Remember: It is important to talk to your doctor if you have any concerns about your health. 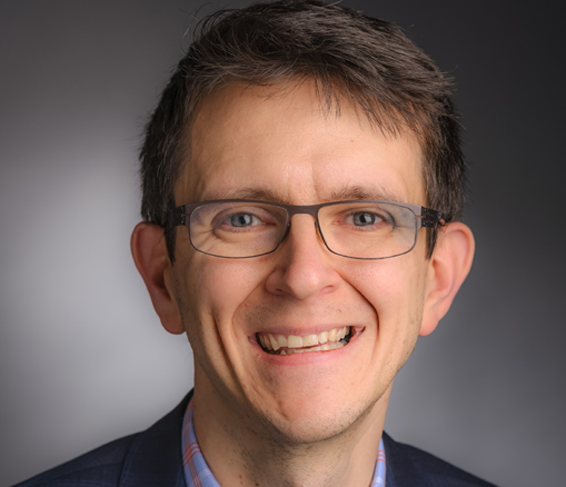 Dr. Bradley A. McGregor is the Clinical Director for the Lank Center of Genitourinary Oncology serving as a Medical Oncologist specializing in genitourinary malignancies at the Dana-Farber Cancer Institute. Completing is undergraduate and medical school education at Tufts University; he then joined the United States Air Force at the San Antonio Uniformed Services Health Education Consortium. While in the military, he completed his post-graduate training in internal medicine, medical oncology and hematology. While in the uniformed services, he provided oncologic care to active duty members, their family members and retirees across the spectrum of benign hematology and medical oncology in San Antonio, TX and northern California at Travis Air Force Base. He served in a multitude of roles including scientific member of the IRB, faculty for the Uniformed Services University of Health Sciences, clinical director and as the program director for the Transitional Year program. In addition, he served in Afghanistan as the Deputy Commander for the NATO led Medical Training Advisory Group where he mentored the Afghan physicians. Reaching the rank of Lieutenant Colonel and receiving the Meritorious Service medal, Dr. McGregor left the Air Force in July of 2016 and came to Dana-Farber. He is actively involved in clinical research in GU malignancies serving as primary investigator for several ongoing trials.