Skip to content
Medically Reviewed By: Matthew B. Yurgelun, MD

Patients with Lynch syndrome, who have an elevated risk of colorectal cancer, can reduce their risk by taking daily aspirin — and the protective effect persists for many years, according to the latest definitive study.

This evidence comes as a result of a clinical trial in which all subjects were followed for at least 10 years. These findings are a boon for people with Lynch syndrome, an inherited condition that increases risk for certain types of cancer and is caused by an inherited alteration in one of five genes: MLH1, MSH2, MSH6, PMS2, and EPCAM.

“We are routinely recommending aspirin to all individuals with Lynch syndrome (unless they have an obvious reason — like an allergy — why they can’t safely receive this), based on these compelling data,” says Matthew Yurgelun, MD, director of Dana-Farber’s Lynch Syndrome Center.

The data came from a study called CAPP2 that began in 1999 and involved subjects with Lynch syndrome in England, Finland, and Wales. “This long-term analysis of cancer among patients confirms the view that 600 milligrams of aspirin per day reduces the risk of colorectal cancer in patients with Lynch syndrome,” according to the report published in June 2020 in The Lancet. Yurgelun co-authored a comment on the report.

It’s estimated that 1 in 279 people in the United States have alterations in one or more of the genes associated with Lynch syndrome. Individuals diagnosed with Lynch syndrome have a sharply increased lifetime risk of colorectal cancer, as well as elevated risks of endometrial, pancreatic, ovarian, small bowel, gall bladder, and other cancers.

The findings have been translated into patient care at Dana-Farber’s Lynch Syndrome Center. The dosing and duration of the aspirin are often tailored to individual patient factors (age, co-morbidities, risk, prior side effects from aspirin).

Dana-Farber’s Lynch Syndrome Center is the largest and most comprehensive multidisciplinary cancer genetics group in the region that specializes in coordinating the care of people with the syndrome.

The CAPP2 study showed that benefits of aspirin use began to appear five years after the patients were randomized to aspirin or a placebo. The authors said this is “consistent with a delayed effect of aspirin, as has been suggested in non-Lynch syndrome populations.”

But the reduction in colorectal cancer incidence persisted for 20 years — a so- called “legacy effect” — even in patients who only took aspirin for about two years. The authors of the commentary in The Lancet say this raises the possibility that there “might be an optimal window in early adulthood for short-term aspirin exposure, which maximizes the benefit-risk profile” since older patients who take aspirin are more likely to have bleeding and other adverse effects.

The report from the CAPP2 study did not find a statistically significant association between aspirin use and reductions in other Lynch syndrome cancers, such as endometrial, pancreatic, ovarian, small bowel, and gall bladder cancers. There was an indication of a protective effect in endometrial cancer, but the small numbers involved did not meet the standards of statistical significance. 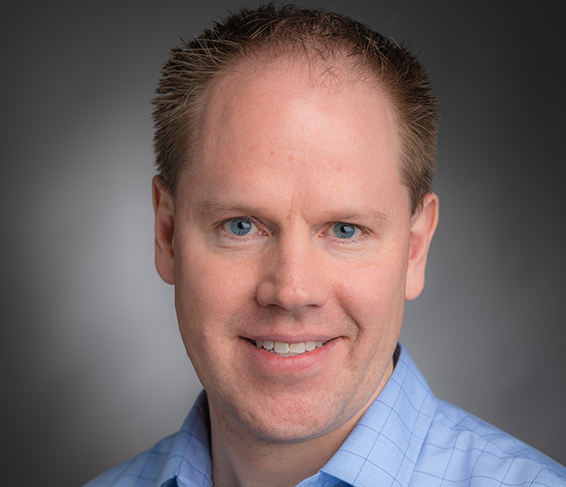