Blastic plasmacytoid dendritic cell neoplasm (BPDCN) is a rare but aggressive blood cancer that can affect the skin, blood, and bone marrow. It has characteristics similar to leukemias and lymphomas, but almost always first appears as lesions in the skin.

What are the treatment options for BPDCN?

The first drug that was approved to treat BPDCN, called tagraxofusp, specifically attacks BPDCN cancer cells by targeting a protein called CD123 on the cell surface. Now, more than half of patients can achieve a remission, and many qualify for a hematopoietic cell transplant, says Andrew Lane, MD, PhD, director of the BPDCN Center at Dana-Farber. This is the ultimate goal, he says, since it can extend remission or potentially even be curative.

“This is a rare disease, and patients come to us to get the standard of care,” Lane notes. “We are somewhat unique in offering tagraxofusp as treatment for BPDCN and the drug has some toxicities — it takes expertise to use it safely.”

Lane was a leader in clinical research that culminated in approval of tagraxofusp by the U.S. Food and Drug Administration (FDA) in 2018.

What’s the latest in clinical trials and research for BPDCN?

Despite the general effectiveness of tagraxofusp, some patients’ disease becomes resistant to the drug. Recent research by Lane and others discovered the reason: Tagraxofusp contains diphtheria toxin, which kills the BPDCN cells, but in some cases the cancer cells evolve to resist the diphtheria toxin. The investigators pinpointed the mechanism of resistance and showed that adding the drug azacitidine to tagraxofusp overcame the resistance.

Building on this research advance, the Dana-Farber BPDCN Center has launched several clinical trials — some of them involving combinations of tagraxofusp and other drugs — aimed at further improving outcomes.

A combination of tagraxofusp and azacitidine along with another drug, venetoclax, is being given to patients with BPDCN in a clinical trial. Venetoclax is a relatively new drug that targets a “survival” protein in cancer cells, and that protein is abundant in BPDCN cells, which prompted the inclusion of venetoclax in the combination. The trial was originally opened for patients with acute myeloid leukemia (AML) and myelodysplastic syndrome (MDS).

In another trial, patients who are deemed not suitable for tagraxofusp are receiving venetoclax and azacitidine, a regimen that has been approved for AML.

A third trial is evaluating an antibody-drug conjugate, IMGN 632, which targets the CD123 protein on BPDCN cells, as a first-line treatment. An advantage of the drug is that it can be given in an outpatient setting, unlike tagraxofusp, which is administered as an inpatient treatment.

An additional clinical trial is testing a CAR T cell therapy for BPDCN. CAR T cells are immune T cells from the patient that are reprogrammed in the laboratory and returned to the patient, where they seek out the cancer cells. These CAR T cells are designed to target the CD123 protein on BPDCN cells. 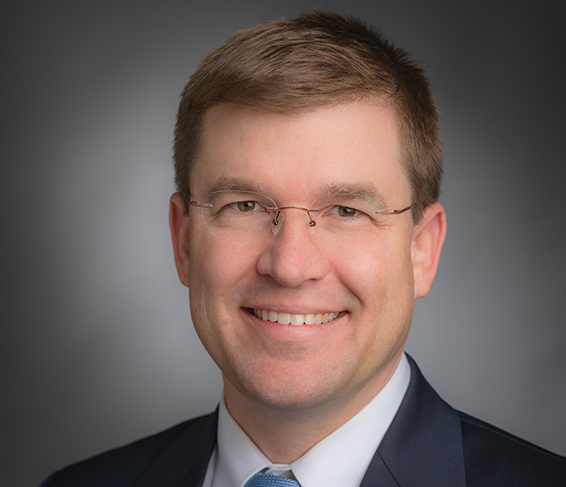 Dr. Lane received his MD and PhD degrees from Washington University. He completed his residency in internal medicine at Brigham and Women's Hospital, and his fellowships in hematology and medical oncology at DFCI. His research focuses on developing new treatments for leukemia by studying the genetic changes that occur in cancer and how they alter the normal development of blood cells.

1 thought on “BPDCN: What’s the Latest in Treatment and Research?”