Although stomach cancer is a rare disease, African Americans have a higher risk of developing it than white Americans do.

Stomach cancers are diagnosed at roughly the same stage of disease in African Americans and whites. As with most cancers, cancers detected at an early stage can more often be treated successfully.

Factors thought to contribute to the disproportionately high rate of cancer in African Americans include:

The most important risk factor for stomach cancer, specifically, is infection with the bacterium Helicobacter (H.) pylori, which is more common in Blacks and Hispanics than in non-Hispanic whites. However, the vast majority of people with this infection never develop stomach cancer, nor the other conditions linked to the bacterium, including ulcers and gastritis, an inflammation of the stomach lining.

Because H. pylori infection usually doesn’t produce any symptoms, most people aren’t tested for it. Testing is generally reserved for people who develop symptoms of a peptic ulcer or other stomach disorder.  If H. pylori infection is found, it can be treated with antibiotics.

It isn’t known why African Americans have higher H. pylori infection rates than white Americans, but people who live in crowded conditions and don’t have a reliable supply of clean water tend to be at higher risk. A higher percentage of people from racial and ethnic minority groups live in crowded housing as compared to non-Hispanic white people, according to the U.S. Centers for Disease Control and Prevention. An analysis of data released by the U.S. Environmental Protection Agency also found that there is “is unequal access to safe drinking water, based most strongly on race, a scientific conclusion that mirrors the lived experience of people of color and low-income residents in the United States.”

According to the American Cancer Society, other factors that can heighten stomach cancer risk include:

It is important to acknowledge that not everyone has the same access to cancer risk reduction strategies, and many factors play a role.

Dana-Farber investigators have played a seminal role in genomically characterizing diffuse gastric cancer, an aggressive form of the disease that disproportionately affects lower socioeconomic and immigrant populations. In a recent study, Dana-Farber scientists and an international team of collaborators found that a protein pathway called the RHOA pathway plays a critical role in the disease. In laboratory studies, the team found that mouse models of diffuse gastric cancer with a mutation in RHOA-Y42C were sensitive to agents inhibiting the FAK protein — a sign that FAK could represent a strong therapeutic target for diffuse gastric cancer. Dana-Farber investigators are now in discussions with several pharmaceutical companies to design a clinical trial testing FAK inhibition in patients.

Research by Dana-Farber scientists has led to the identification of four subtypes of stomach cancers, highlighting the complexity of the disease and potentially leading to more precise treatments.

Nilay Sethi, MD, PhD, is exploring how environmental factors may interact with genetic mutations to cause tumor development in animal models.  In a recent study, he demonstrated how early mutations in the P53 gene interacted with environmental factors like dietary carcinogens and inflammation to promise premalignancy in stomach tissue.

In a clinical trial, the antibody-drug conjugate trastuzumab deruxtecan showed promising results in patients with advanced stomach cancer or cancer of the gastroesophageal junction (the area where the stomach meets the esophagus). As part of this landmark work, Peter Enzinger, MD, is participating in a phase II trial testing the conjugate in patients with HER2-positive stomach cancer that cannot be surgically removed or has metastasized.

Dana-Farber researchers have discovered that a subset of stomach and esophageal cancers harbor extra copies of the KRAS gene. Follow-up studies showed a combination of drugs inhibiting the SHP2 and MEK proteins works against such tumors. Based on these findings, Kimmie Ng, MD, MPH, is leading a multi-institutional phase I clinical trial testing SHP2 inhibition in patients with KRAS-amplified tumors, including gastric and esophageal cancers.

A phase III clinical trial is comparing a combination of the drugs zolbetuximab and chemotherapy to chemotherapy plus a placebo in patients with a genetic subtype of stomach or gastroesophageal cancer that has spread or isn’t treatable with surgery. 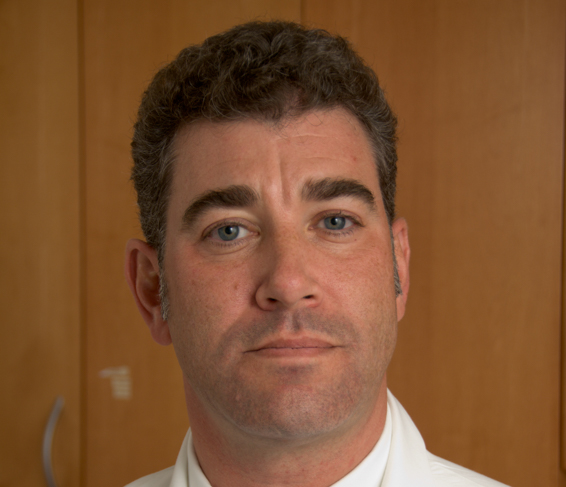 Dr. Enzinger received his college and medical degrees from Brown University in Providence, RI. He completed his Internal Medicine residency at the University of Rochester and his Medical Oncology and Hematology fellowship at Memorial Sloan-Kettering Cancer Center (Cornell University) in New York City. Additionally, he served as a Fogarty Fellow (Experimental Cell Biology) at Hospital St. Louis and the Universite Paris VII. He is board-certified in both Internal Medicine and Medical Oncology.