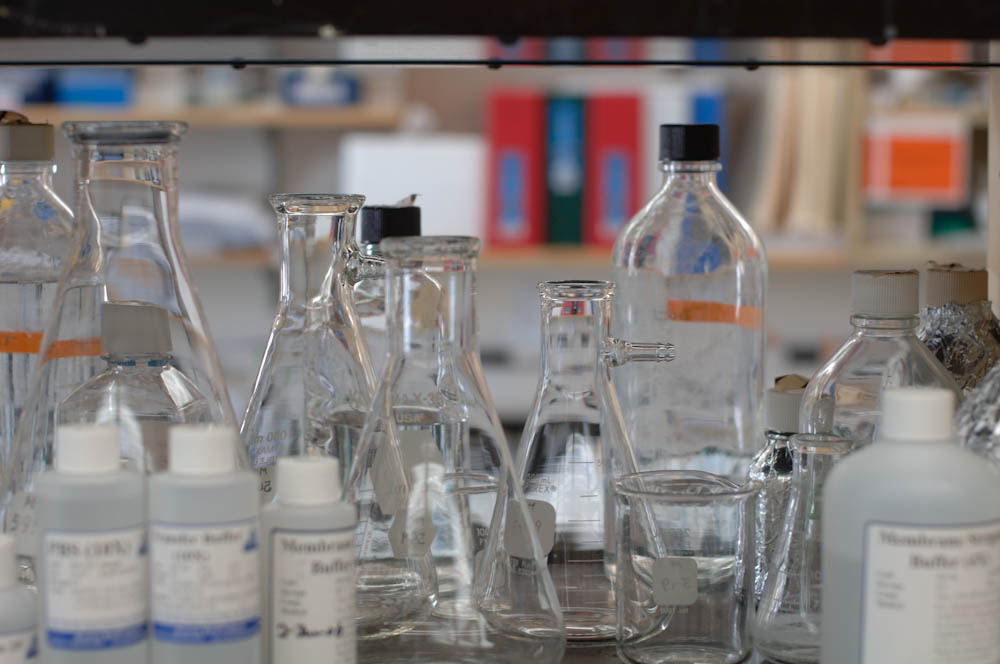 A study that found a sharply higher rate of breast cancer in women exposed to the pesticide DDT while in the womb has drawn renewed attention to the relationship between pesticide and herbicide exposure and cancer.

The study, published earlier this year, tracked nearly 15,000 mothers, daughters, and granddaughters living in the San Francisco Bay area. Researchers measured DDT levels in the mothers of 118 women who were diagnosed with breast cancer by age 52, and in the mothers of 354 women without breast cancer. They found that daughters of women with the highest DDT exposures were 3.7 times more likely to develop breast cancer than daughters of women with lower exposures. Although the pesticide was banned more than 40 years ago in the United States because of environmental concerns, many people still carry traces of it in their bodies.

Like most studies involving environmental influences on cancer, this one is not definitive, the study authors said. Because research in this area is limited, some researchers say the results of the study should be viewed as highly preliminary. Still, the study is part of a mosaic of research findings over the years that have suggested a connection between certain herbicides and pesticides and an increased cancer risk.

The Food Quality Protection Act of 1996 authorizes the Environmental Protection Agency (EPA) to ensure that all pesticides used on food in the United States meet stringent safety standards. The agency evaluates new and existing pesticides to ensure they can be used with a reasonable certainty of not causing harm to infants and adults.

As the American Cancer Society notes, “Pesticides and herbicides can be toxic when used improperly in industrial, farming, or other workplace settings. Although vegetables and fruits sometimes contain low levels of these chemicals, overwhelming scientific evidence supports the overall health benefits and cancer-protective effects of eating vegetables and fruits. At this time there is no evidence that residues of pesticides and herbicides at the low doses found in foods increase the risk of cancer. Still, fruits and vegetables should be washed thoroughly before eating, not only to lower exposure to these compounds but also to limit the risk of health effects from germs.”