Key Takeaways:
• Most of the time, a lump under the armpit is the result of an enlarged lymph node. This means that body’s immune system is responding to a small issue such as an infection or irritation.
• In rare circumstances, an enlarged lymph node that has certain characteristics can be a sign of cancer.
• Regardless of the features of the lump or the symptoms accompanying it, if it does not resolve on its own, it is a good idea to have it checked out by a doctor.

Is it normal to have a lump in the armpit?

Will a lump in the armpit go away? When should I see a doctor?

In many cases, lumps under the armpit are caused by a swollen lymph node — in other words, the body’s immune system responding to a small issue such as an infection or irritation. In many cases, a lump in the armpit will go away quickly.

However, you should get an armpit lump checked by your doctor if the lump persists for more than a week. This is especially true if the lump is accompanied by other symptoms such as:

Other reasons to seek medical attention are if the lump is beneath rather than in the skin, continues to get larger, and there is no redness to indicate infection.

What can cause an armpit lump?

There are many potential causes of a lump in the armpit, and in most cases, the lump will go away on its own.

How can you tell if an armpit lump is cancerous? Are cancerous lumps painful?

A painful lump in the armpit can potentially be cancerous, but usually when a lump is painful or tender, there is another cause. Infection or inflammation tend to cause pain and tenderness, whereas cancer is less likely to be painful. A lump in the armpit tends to be more concerning if it is painless.

A normal lymph node should have the shape of a lima bean and be firm while still having some give to it. A cancerous lymph node will often (but not always) become rock-hard and change shape to resemble a marble rather than a lima bean.

If a swollen lymph node is overly firm and is not shaped like a lima bean, it could potentially be cancerous. Likewise, if the lump is obviously not in the skin, and if it persists, gets larger, and is not accompanied by signs of an infection, it may be time to seek medical attention.

Common vaccines, such as those for the flu or COVID-19, can occasionally trigger the immune system and cause the lymph nodes in your armpit to swell. This is normal and not a cause for concern. However, if the armpit lumps persist for more than a few weeks after the shot, then you should bring them to the attention of your doctor.

What if my armpit lump turns out to be cancer?

In the rare case that an armpit lump turns out to be a cancerous tumor, there are many different types of treatment. Possibilities include:

What is the function of lymph nodes?

The lymph nodes are part of a lymphatic system that filters germs, infections, and cancer cells out of your body. The nodes are found in many parts of your body (neck, armpit, chest, abdomen, groin) and are connected by a network of tiny fluid-filled tubes similar to your blood circulatory system. 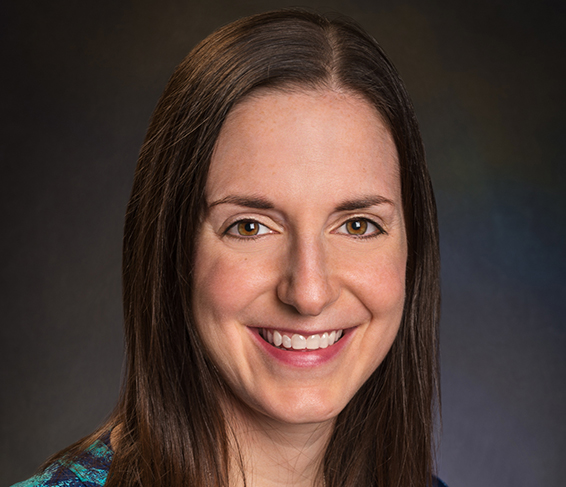 Dr. Waks received her undergraduate degree from Princeton University in 2006 and her MD degree from Harvard Medical School in 2011. She completed residency training in internal medicine at Brigham and Women's Hospital, where she subsequently served an additional year as a Chief Resident in Internal Medicine. She completed fellowship training in medical oncology at Dana-Farber/Partners CancerCare, then joined the staff of the Breast Oncology Center at Dana-Farber Cancer Institute.

1 thought on “Lump Under the Armpit: Should I Worry?”