Eating processed meat products, such as hot dogs and bacon, can increase a person’s risk for colorectal cancer, according to research from an international cancer agency. 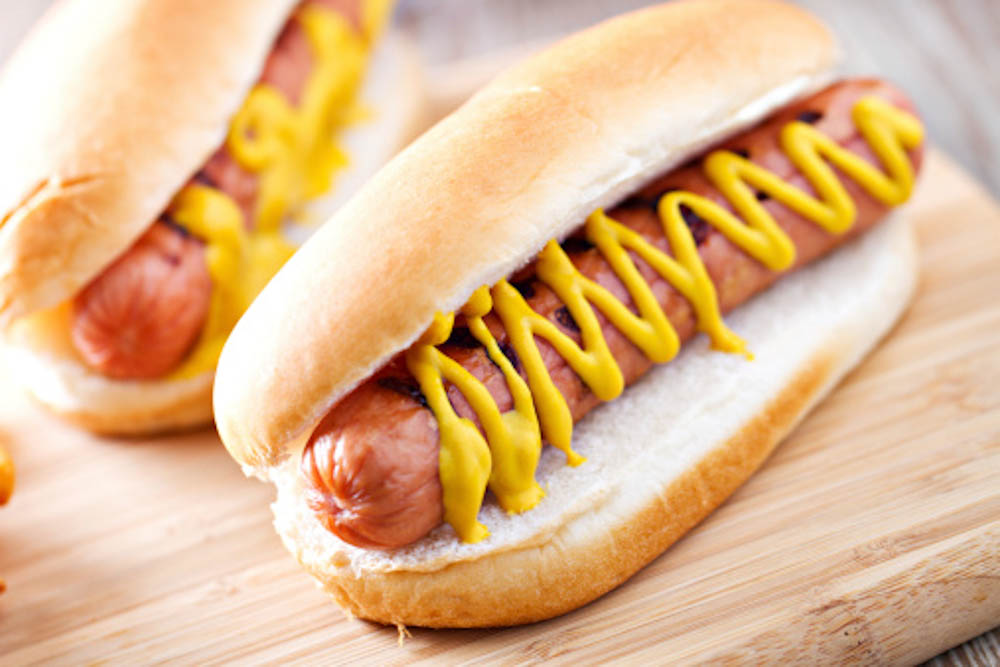 “The report synthesizes data from numerous studies conducted for the past 20 years, including the Nurse’s Health Study and Health Professional Follow-Up Study by researchers at Dana-Farber/Harvard Cancer Center that showed increased intake of processed and red meat are associated with higher likelihood of developing colorectal cancer,” says Jeffrey Meyerhardt, MD, MPH, clinical director of the Gastrointestinal Cancer Treatment Center at Dana-Farber.

In its findings, the IARC also determined red meat is “probably carcinogenic to humans” based on “limited evidence” that it causes cancer. Red meat consumption was mainly linked to an increased risk for colorectal cancer, but it also had associations with pancreatic and prostate cancers.

“IARC is a well respected organization that methodically and critically reviews study data. They are cautious about making definitive statements on exposures and cancer risk. Thus, this report stating that processed meat definitively causes cancer and red meat probably causes cancer is very telling,” adds Meyerhardt. “However, we need perspective in this guidance.  It does not mean that everyone who eats processed or red meat will get colorectal cancer, nor does it mean that not eating these meats will eliminate your risk of colorectal cancer.”

So, what is recommended for patients?

Meyerhardt says, “High consumption of either red meat or processed meat relatively increases your risk compared to those who eat little or none of these products. Low intake is typically defined as no more than two servings per week. So, eliminating these foods from your diet completely is not required, but we recommend minimizing consumption and substituting with other alternatives like chicken and fish.”

Learn more in the infographic below:

Looking for healthy alternatives? Try recipes from our health library.

6 thoughts on “The Link Between Processed Meat and Cancer: What You Need to Know [Infographic]”