According to the American Cancer Society, more than 180,000 men will be diagnosed with prostate cancer this year, with African American men 60 percent more likely to develop the disease than other ethnic groups. Fortunately, the vast majority of prostate cancer diagnoses will be a slow-growing, highly treatable form of the disease. For many men diagnosed with the slow growing form of prostate cancer, an approach known as “watchful waiting,” also known as active surveillance, may be a better option than undergoing immediate treatment.

In patients who choose watchful waiting, doctors monitor the progress of the patient’s cancer using regular blood tests, screenings, and biopsies. If the cancer shows signs of becoming more aggressive, doctors may recommend treatment aimed at curing the disease, such as surgery or radiation.

Opting for a watchful waiting approach is a growing trend, and it may hold key benefits. In fact, one study showed that men who chose watchful waiting reported a better quality of life and lower health care costs.

“The active surveillance approach could also be described as deferred treatment,” says Mark Pomerantz, MD, a medical oncologist in Dana-Farber’s Lank Center for Genitourinary Oncology. “For men with very slow growing cancer, it may help the patient avoid treatments such as removal of the prostate or radiation. On the other hand, some men aren’t comfortable with this approach, and choose instead to pursue active treatments aimed at removing or destroying the cancer.”

Your doctor might recommend watchful waiting for your prostate cancer if:

Make no mistake: Prostate cancer is still a serious disease, and depending on an individual’s diagnosis may require immediate treatment, including surgery, radiation, and/or hormone therapy. When deciding whether watchful waiting might be right for you, talk with your doctor about your particular health condition and the risks and benefits of your chosen treatment strategy. Learn more about prostate cancer in the infographic below. 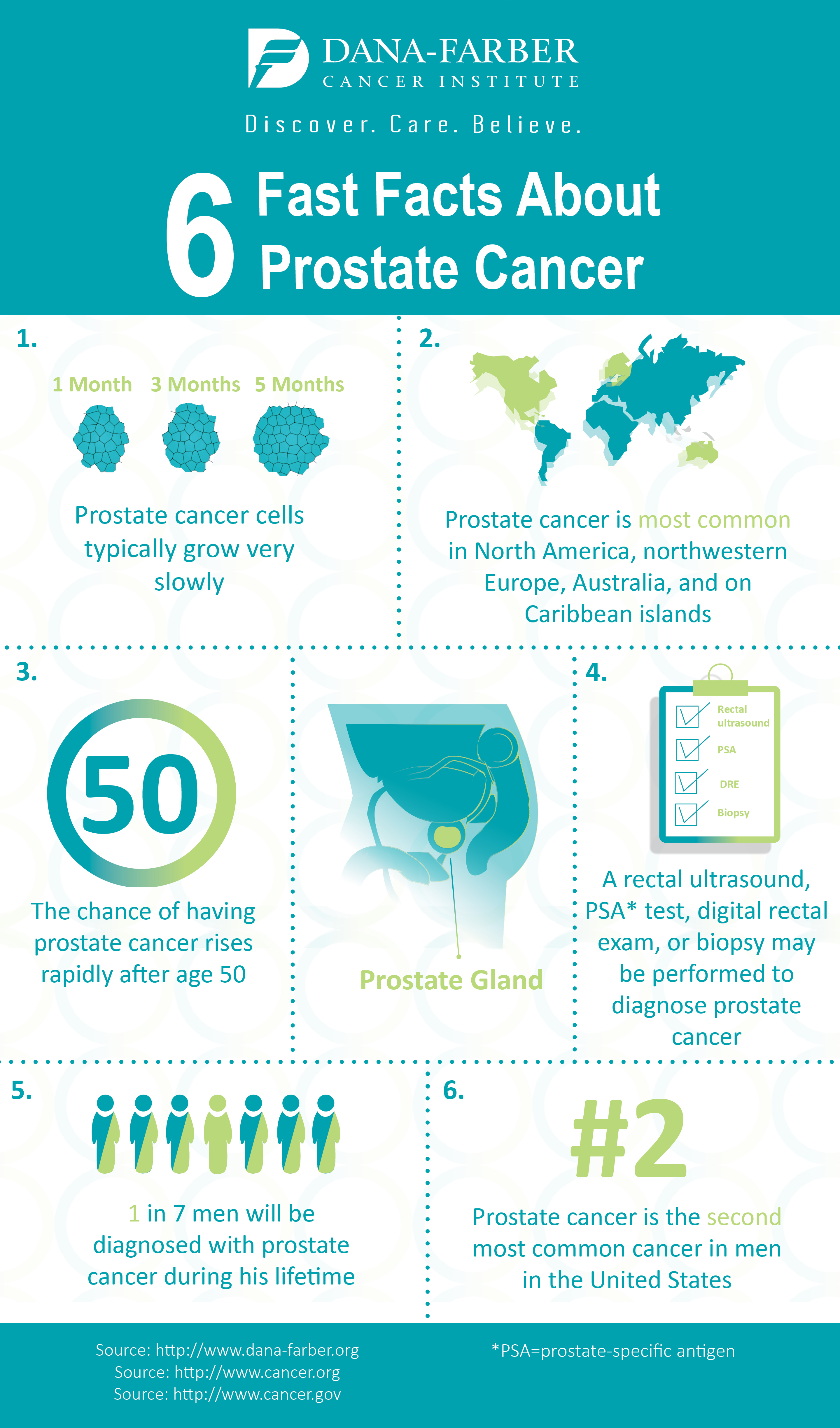