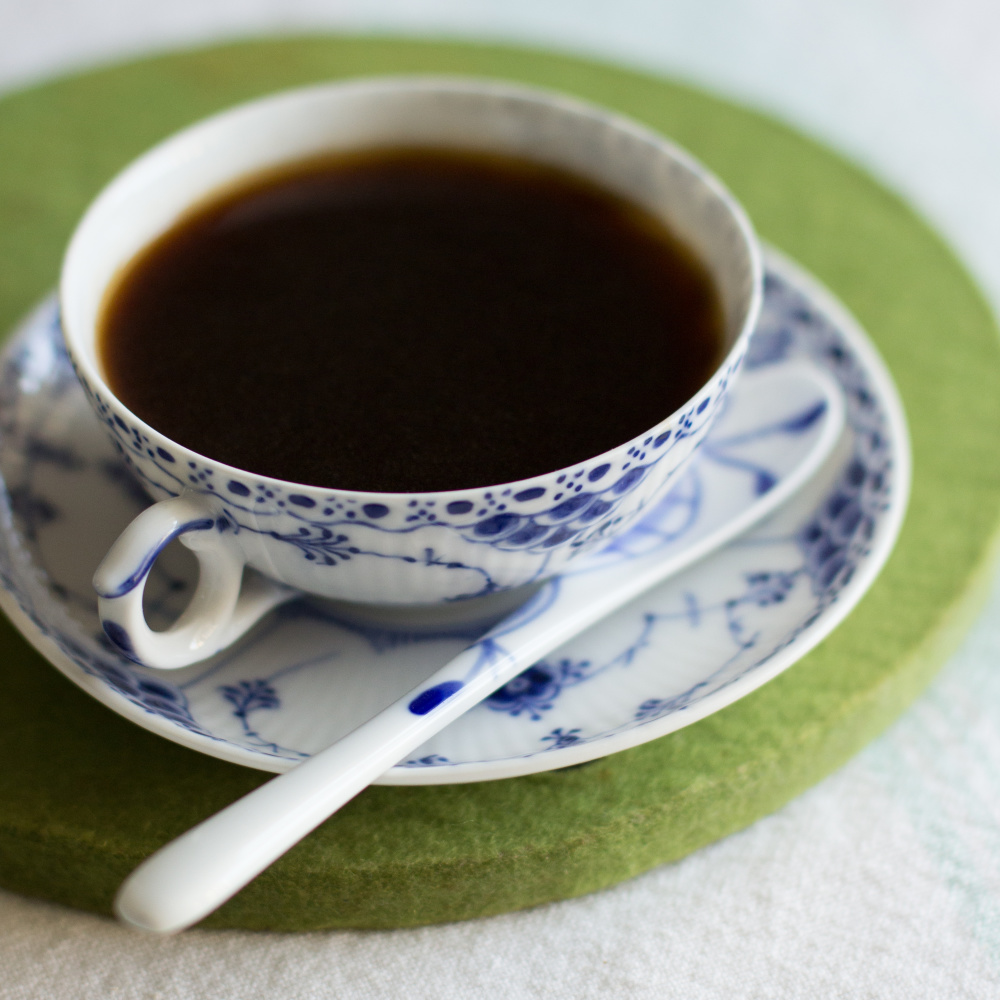 Based on a review of numerous scientific studies, the International Agency for Research in Cancer (IARC) recently concluded that routine consumption of “very hot” drinks probably raises the risk of esophageal cancer.

The review, by a panel of 23 experts around the world, found that drinking beverages such as coffee or tea at very high temperatures can lead to significant scalding of the esophagus, which has been linked to cancer risk in that part of the body.

But how hot do such drinks need to be to pose a threat? The IARC, the cancer-research arm of the World Health Organization, put the figure at 149°Fahrenheit (65°Celsius) or above. That’s hotter than the hottest water coming out of your kitchen faucet, which usually tops out at about 140°Fahrenheit. It’s also hotter than the temperature at which coffee and tea are usually drunk in Europe and North America. Such blisteringly hot temperatures are, however, common for beverages, particularly tea, consumed in South America, the Middle East, and East Africa.

(Piping hot as they are, these temperatures are still significantly below the boiling point for water: 212°Fahrenheit or 100°Celsius.)

The findings of the IARC review are based on an analysis of data from studies of the cancer-causing potential of coffee, maté – a leaf infusion popular in South America and other regions – and other hot beverages, including tea. There’s no conclusive evidence that coffee and maté have cancer-causing effects when served at cool or warm temperatures, meaning the drinks themselves were not classified as carcinogenic.

“These results suggest that…it is the temperature, rather than the drinks themselves, that appears to be responsible” for the increased esophageal cancer risk, Christopher Wild, PhD, director of the IARC, said in a press release on the study.