People with an inherited predisposition to pancreatic cancer have an 8-15% chance of developing the disease during their lifetime — a risk that, though low, is substantially higher than that of the general population.

Recent studies have found that inherited mutations linked to pancreatic cancer, which had been thought to be quite rare, actually account for as many as 10% of all cases of the disease.

Current guidelines call for screening of people in either of these categories:

People who meet these criteria should be screened annually for pancreatic cancer beginning at age 50, or 10 years earlier than the age at which a family member was diagnosed with the disease, the guidelines say. (When pancreatic occurs as a result of an inherited mutation, it tends to occur later in life than other cancers linked to inherited mutations, such as breast and ovarian cancer. As a result, the recommended age for beginning screening is later than it is for those other cancers.)

Are there any other factors that increase the risk of pancreatic cancer?

Pancreatic cancer rates are higher among African Americans and cigarette smokers. But in neither case is the increased risk high enough that routine screening would be beneficial, studies show.

What are the early warning signs of pancreatic cancer?

Because the pancreas (which regulates sugar levels and assists in digestion) is located deep within the body, cancer of the gland often doesn’t produce symptoms in its earliest stages. The vast majority of patients are not diagnosed until the disease has reached an advanced stage, when it has already metastasized and is very difficult to treat successfully.

The most common potential symptoms of pancreatic cancer are:

But because these can be related to a variety of conditions other than pancreatic cancer, it’s important for people experiencing them to be evaluated by a physician.

Another potential early sign of pancreatic cancer is the onset of diabetes at a later age in people with none of the normal risk factors for diabetes, such as obesity or high blood pressure.

By identifying people at increased risk of pancreatic cancer because of an inherited susceptibility to the disease, doctors can monitor them more closely to detect the disease at its earliest stages, when it can most successfully be treated.

In families with a history of multiple cases of pancreatic cancer, who should be tested for an inherited mutation associated with the disease?

Anyone at risk of having inherited the mutation should be screened. That may include siblings, children, aunts, uncles, cousins, nieces, and nephews of the affected individual.

If I’ve been diagnosed with pancreatic cancer, should I be tested for an inherited predisposition to the disease?

Current recommendations call for anyone diagnosed with pancreatic cancer to be tested for inherited mutations for the disease. If a patient tests positive for these mutations, his or her family members should undergo genetic testing as well.

What tests are currently used to screen for pancreatic cancer?

Two types of imaging tests are used in screening for the disease:

If either of these methods reveals a suspicious growth in the pancreas, a tissue sample can be biopsied, or removed with an ultra-fine needle for examination by a pathologist. The pathologist’s exam ultimately determines if cancer is present.

What can be done to increase screening rates of people with a family history of pancreatic cancer?

One of the biggest obstacles to genetic testing is that it has traditionally been offered only at major cancer centers, which may be located far from where people live. To address that problem, Dana-Farber investigators have joined colleagues at four other institutions to launch the Generate study, which seeks to determine whether making genetic screening more accessible can spur more people to use screening services and learn about inherited risk.

The study is open to adults with a blood relative who has, or had, pancreatic cancer that was caused by an inherited gene mutation, but have not had the disease themselves. Participants take an online educational program about genetic testing, mail in a saliva sample for genetic testing, and complete a set of questionnaires over the following 15 months. More information on the study, which people can join at no cost, is available by contacting the study team at generate@partners.org. 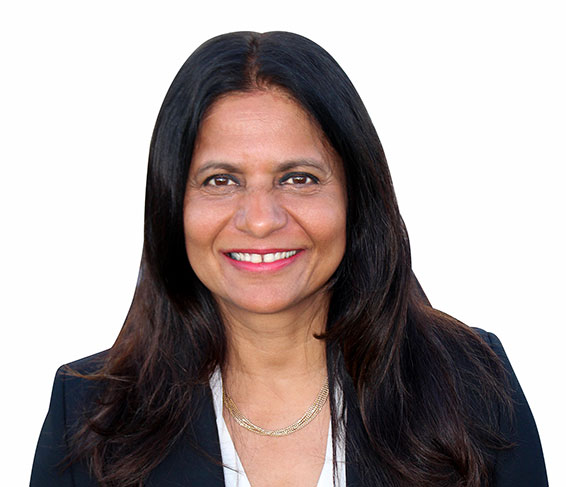 Dr. Syngal received her MD from McGill University in 1990 and completed her clinical training in Internal Medicine and Gastroenterology at Brigham and Women's Hospital. She received her MPH from Harvard School of Public Health and completed a research fellowship at the Harvard Education Program in Cancer Prevention. She joined DFCI in 1995.

9 thoughts on “Should I Be Screened for Pancreatic Cancer?”